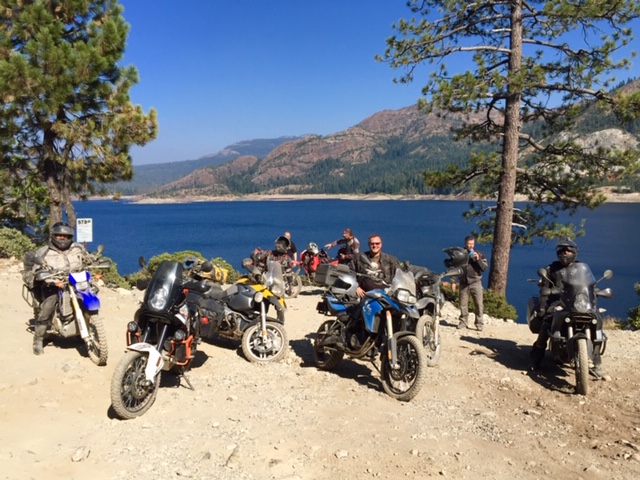 Pioneer Adventure ride explores two of the most significate pioneer wagon routes in the northern mining district that remain much as they did back in their heyday of the California Gold Rush.

Here’s your opportunity to explore in the footsteps of pioneers in search of gold from a time long gone, but not quite forgotten. Your two-day dual sport adventure ride explores a combination of curvy canyon roads and off-road adventure up and over two amazing historic wagon routes, past abandoned ghost towns, high mountain lakes, and spectacular high mountain scenery in the northern Sierra Nevada. Your off-road adventure explores the historic wagon route known as Henness Pass including the historic wagon trail known to pioneers as the Meadow Lake route. During the gold rush, Henness Pass was the main supply route to Virginia City Nevada. During its heyday, Henness Pass was bustling with gold seekers and wagon trains full of supplies for the mining bonanza that turned Virginia City into the most important industrial city between Denver and San Francisco. You will also have the opportunity 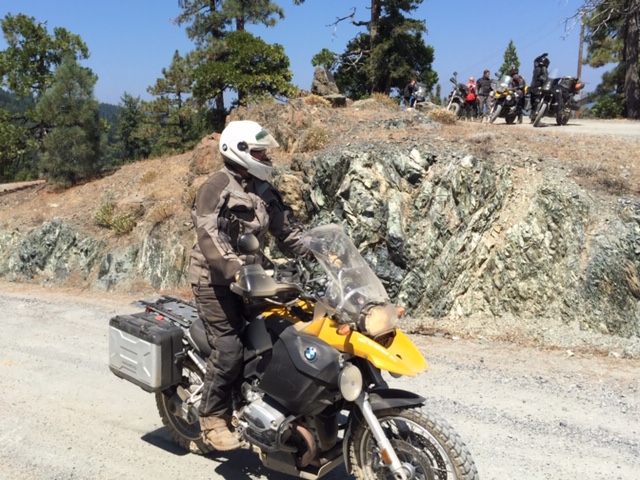 for a one night say in the historic mountain town of Truckee. The name of the town derives from a friendly Paiute Indian guide who, in 1844, assisted thousands of pioneers migrating west across the Humboldt Sink. The Indian’s name sounded like “Tro-kay” to the white men, who dubbed him “Truckee.” He became a favorite of the white settlers who found him to be honest and helpful. Chief Truckee fought bravely alongside American explorer and military officer John C. Fremont in the Mexican War and was the father of Chief Winnemucca who was an important chief of the Northern Paiute at the time of the Paiute War of 1860.

Your off-road adventure will take you to abandon mining towns such as Forest City, Graniteville and North Bloomfield including Hennes Pass and the historic wagon trail known as the Meadow Lake route. This historic wagon route was once traveled by pioneers in search of gold on their way to Meadow Lake City (previously Summit City). During its boom this remote ghost town situated at an elevation of 7,290 ft. above sea level had nearly 5,000 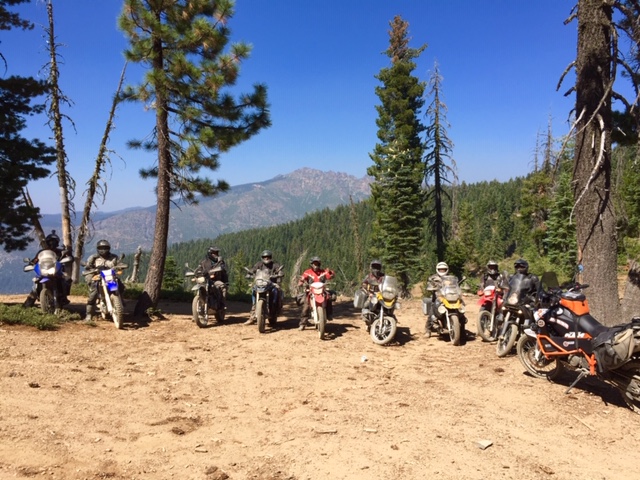 residents and nearly 500 building at its peak. Summit City, as it was named, was a planned community with streets intersecting at right angles and named in lettered order in one direction and numbered order in the other, and a plaza at its heart. Summit City reportedly had 10 stores, five lumberyards, 10 hotels, five blacksmith shops, many, many bars, gambling houses, a brewery, a book and stationary store, a cigar store, a barbershop, a church, and a 10 piece brass band and four hurdy-gurdy houses (dance halls) at the lake’s upper end. Today very little ruins remain in this once bustling boom town from the California Gold Rush.

Historically, Henness Pass was first used by Native American Indians then pioneered by Joseph Zumwalt, a miner, looking for a way over the mountains in search of gold. Shortly after Joseph’s pioneering discovery the need for a wagon route was necessary to access the boom towns of the northern mines. This need was answered by Patrick Henness who ventured out between the years of 1849 and 1850 to survey and construct a primitive, 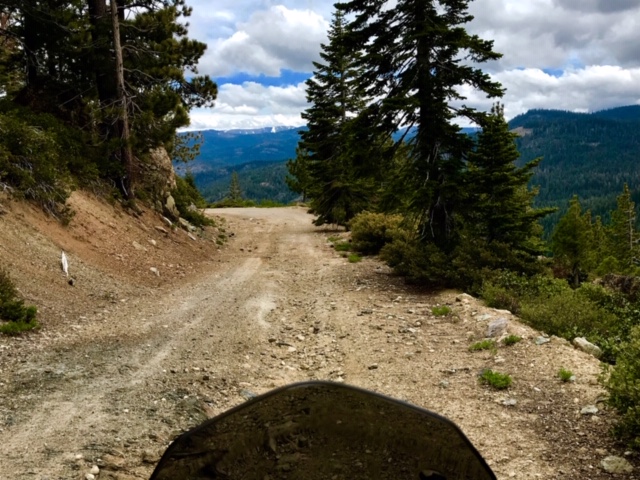 route for pioneers to travel up and over the Sierra Nevada. The route started near Verdi, Nevada, crossed the Sierras at Henness Pass, and followed the ridge between the North and Middle Forks of the Yuba River to the junction of other routes into Yuba and Nevada counties. In 1852, the primitive Henness Pass route was improved into a toll road passable for pioneer wagons to cross the Sierra Nevada and reach the rich goldfields of Nevada and Yuba Counties.

After the discovery of the Comstock Lode in Virginia City, Nevada, Henness Pass served as the primary supply route for the mines. It continued to be a major transportation route through the Sierra Nevada Mountains until the completion of the Transcontinental Railroad in 1869 at Donner Pass. Henness Pass eventually became an abandoned route locked in time with only memories of the pioneers that persevered over this forgotten pass. Today this historic wagon route offers an opportunity to those who seek adventure to explore in the footsteps of gold rush pioneers from a long time gone. 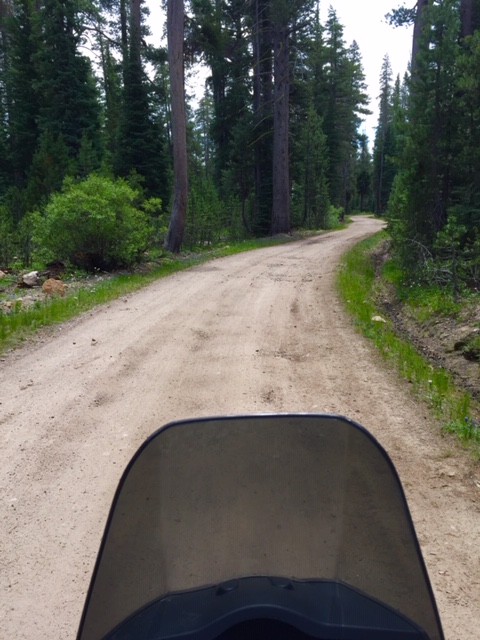 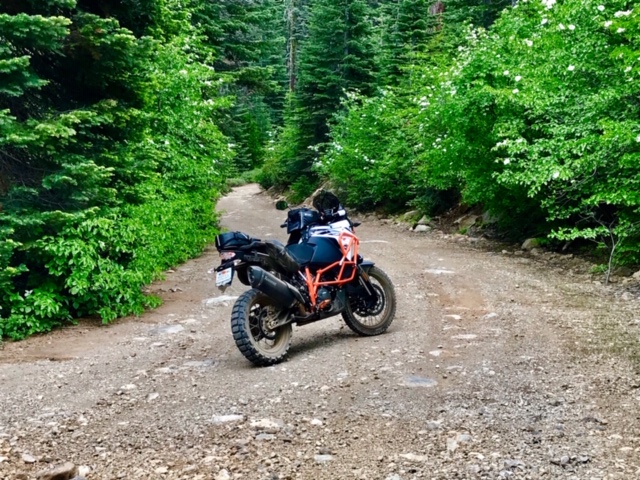 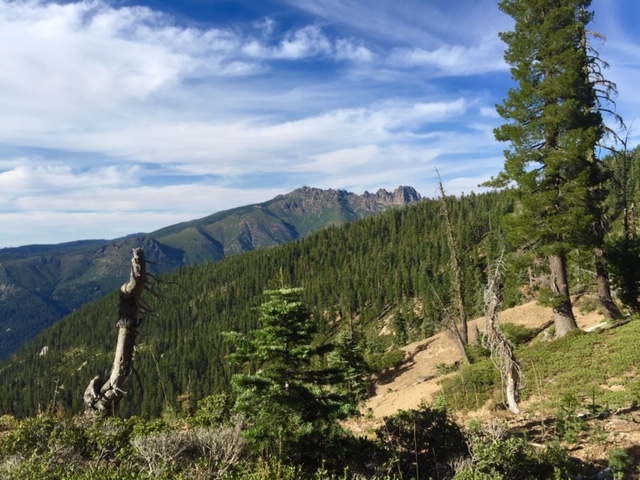 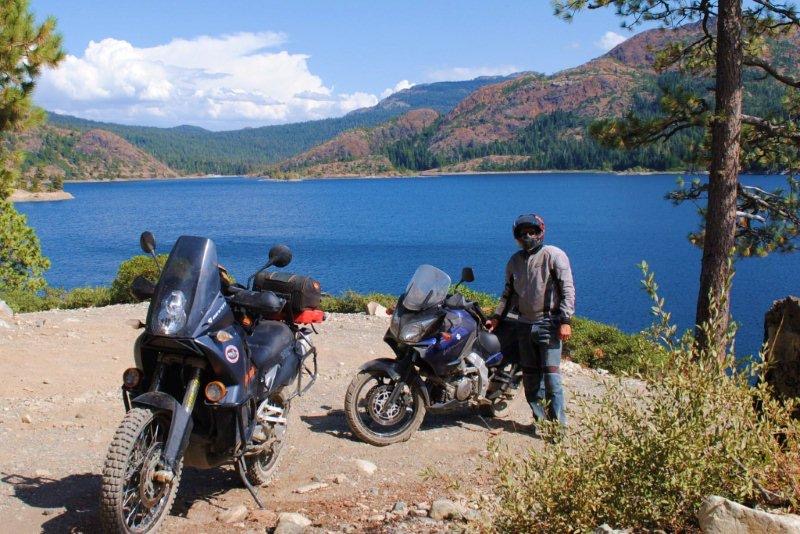 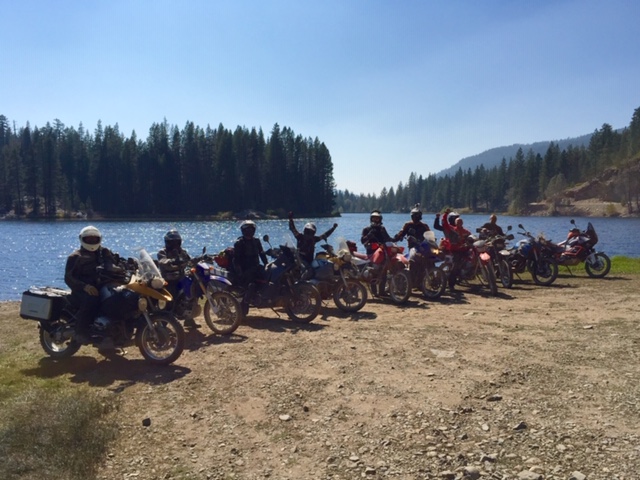