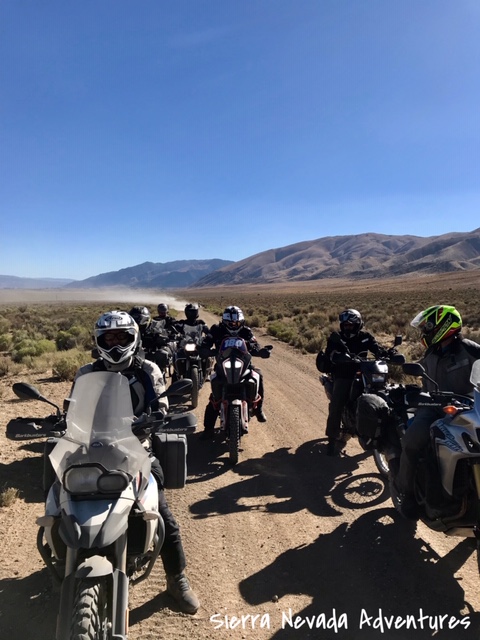 This is your opportunity to “Ride Back in Time to the Wild West” to the historic Virginia City, home of the great Comstock Lode.

Your adventure begins by traveling a scenic byway through the heart of El Dorado National Forest with panoramic views of the Crystal Range. Your adventure continues over the Sierra Crest and ventures off-road on a remote wagon route that was once traveled by prospectors and prostitutes on their way from the Boomtown of Bodie California to Virginia City, the richest silver and Gold strike in Nevada. 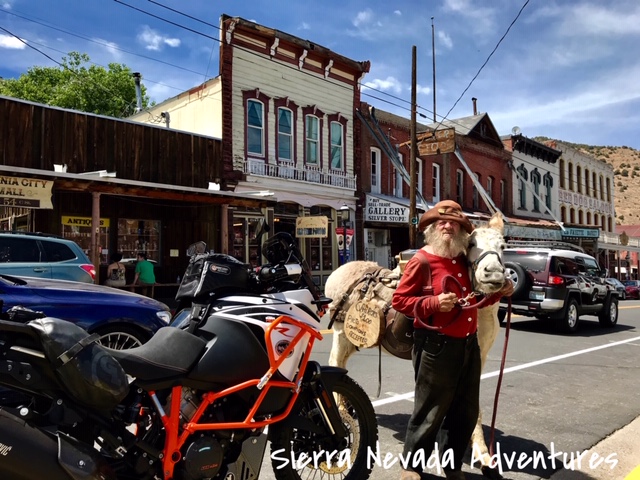 You will have the opportunity to experience the rugged and remote wilderness of the high desert in the Pine Nut Mountains. If you think the high desert is flat, you’ll be pleasantly surprised. Your off-road adventure will take you through majestic mountains, and rugged canyons to wide-open spaces. If you’re lucky, you might even see a herd of antelope racing across the desert or catch a glimpse of the wild mustangs that roam free across the high plains desert of Nevada. 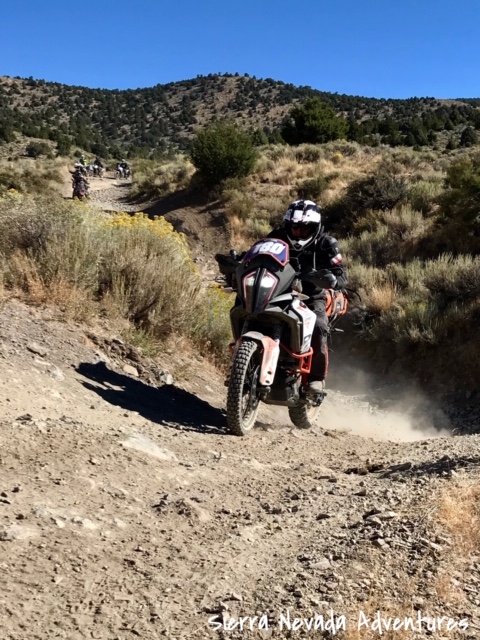 Beyond the Pine Nut Mountains, your adventure continues north into the Comstock Lode territory.

The Comstock Lode is a lode of silver ore located under the eastern slope of Mount Davidson, a peak in the Virginia Range in Nevada. The rich Comstock Lode was one of the most important mining discoveries in American History. The Comstock Lode was the first major silver discovery in the United States and virtually ended the California Gold Rush.

Discovered under what would become one of the most important gold camps in the west – Virginia City, on the eastern slope of Mt. Davidson, the mines would yield more than 500 million dollars of silver and gold ore during the first decades.

Gold was first discovered in the area in the spring of 1850 by Mormon emigrants on their way to the California Gold Rush. After arriving far too early to cross the Sierra Nevada range, they camped on the Carson River in the vicinity of present-day Dayton, to wait for the snow to melt. 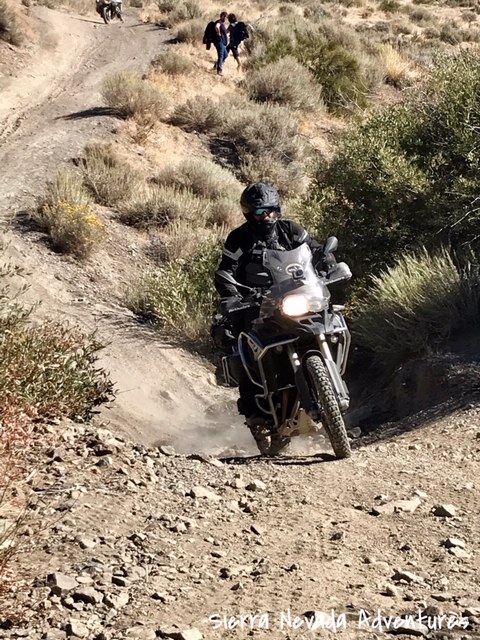 While they were waiting, some of the men began to prospect the area a discovered gold in gold Canyon. Even though they found some gold, they crossed the mountains were passable, sure they would discover larger finds at the end of their route. Mining continued in the area, but a camp was not established until the winter and spring of 1852–53, at which time there were about 200 prospectors in the area. Though miners continued to work their way upstream, the amount of gold found at the time wouldn’t result in a huge rush for several years.

More ore deposits were discovered in the fall of 1857 by brothers, Ethan Allen and Hosea Ballou Grosh, sons of a Pennsylvania minister and veterans of the California goldfields. However, before they could work or file the claim, both would die tragically. Hosea Grosh ran a pick through his foot, which eventually resulted in lockjaw (septicemia) and he died on September 2, 1857. His brother, Allen, while traveling to Last Chance, 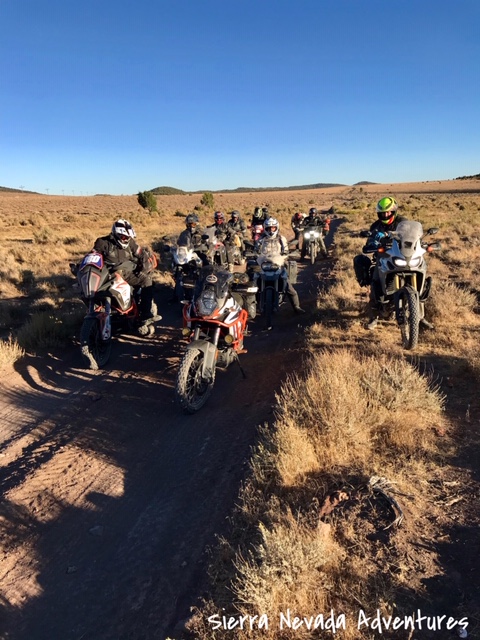 California in November 1857, got caught in a snowstorm and suffered severely from exposure. Though he was found before his death and taken to Last Chance, his legs were completely frostbitten, and refusing to have them amputated, he died on December 19, 1857.

Also working in the area was a man named Henry Tompkins Paige Comstock, known familiarly as “Old Pancake.” He had befriended the Grosh brothers, and though they had not shared the location of their find with him, when Comstock heard of Allen’s death, in the spring of 1858, he took possession of their cabin went in search of their claim. 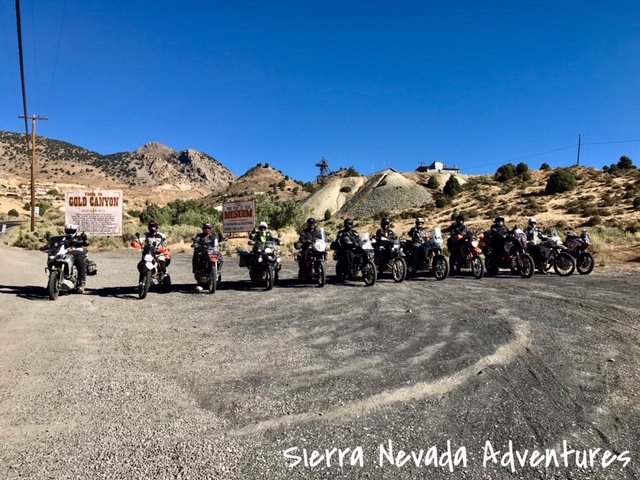 He and several others laid claim to several sections of the Comstock Lode in 1859. A miner named James Finney, better known as “Old Virginny,” discovered the Gold Hill outcropping; “Big French John” Bishop, Aleck Henderson, and Jack Yount, discovered a vein that would later become part of the Comstock Lode, but not the main one. These four men are often re-credited with the “rediscovery” of the original Grosh brothers’ find.

In the spring of 1859, two miners named Peter O’Riley and Patrick McLaughlin began to work the area around the head of Six-Mile Canyon. By June, they had hit “pay-dirt,” but when Henry Comstock learned of the find, he claimed the men were working on land he had already claimed for “grazing purposes”. Unhappy with his current claim on Gold Hill, Comstock threatened that he would make the claim, but the miners finally agreed to give him an interest in the gold find.

Comstock’s and the others’ claims started the “Rush to Washoe,” and for the next two decades, it would be the dominating event in Nevada history. 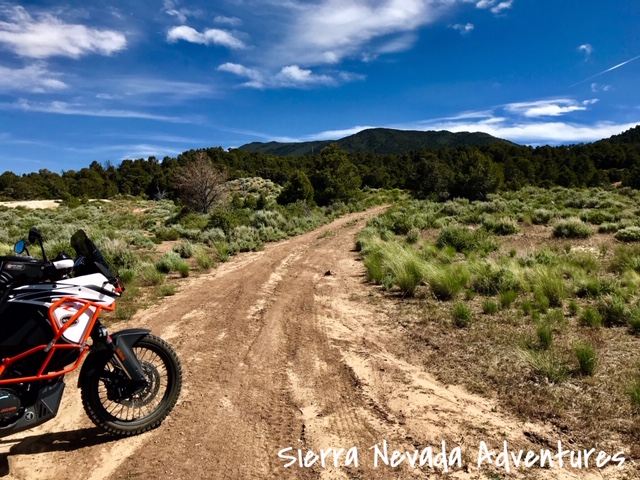 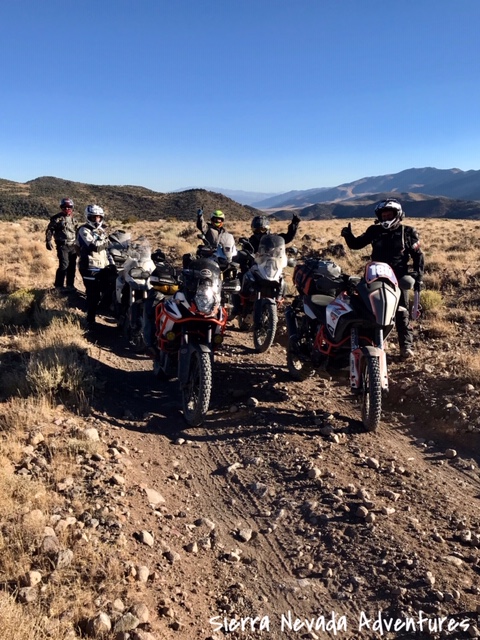 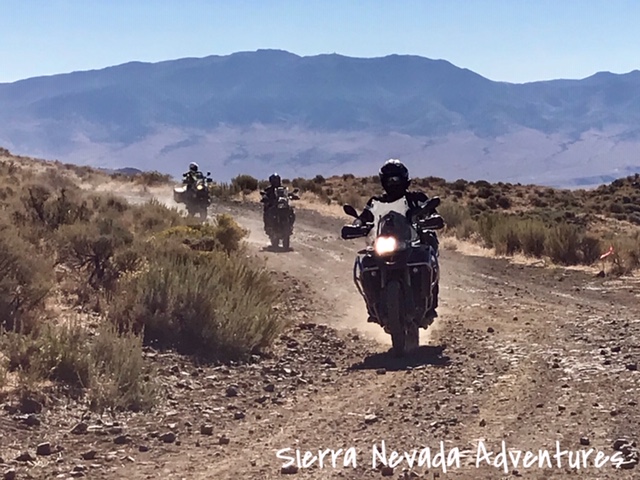 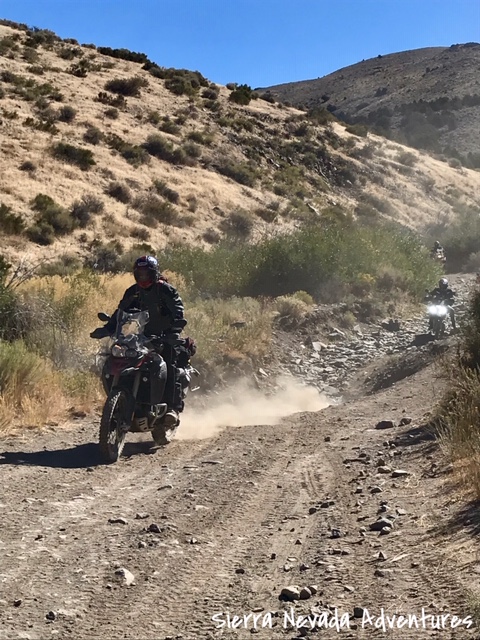 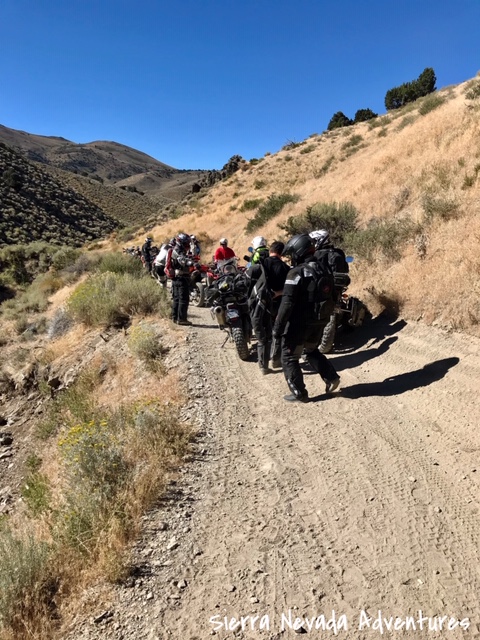 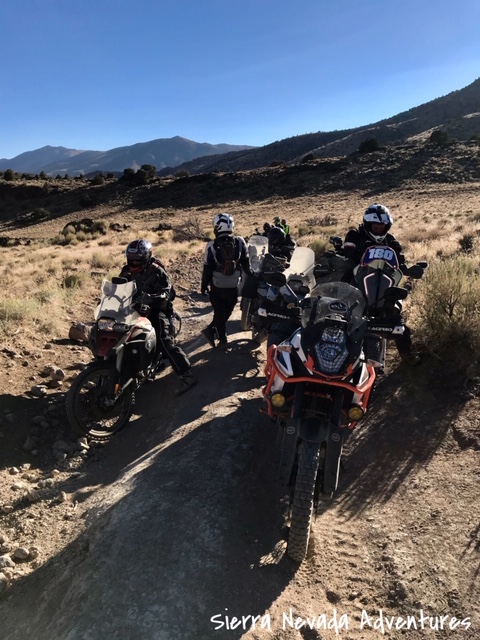 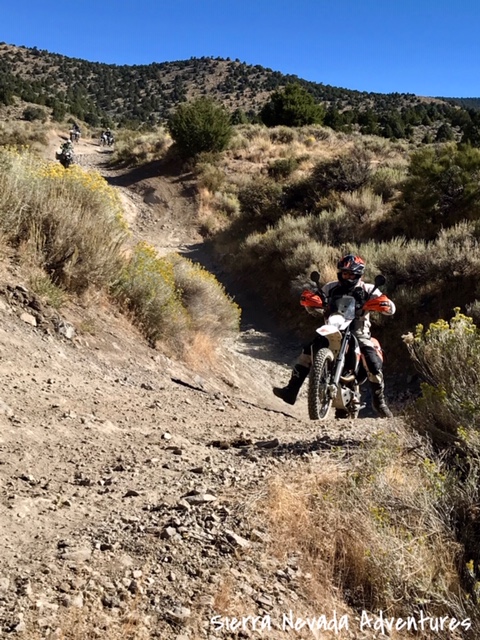 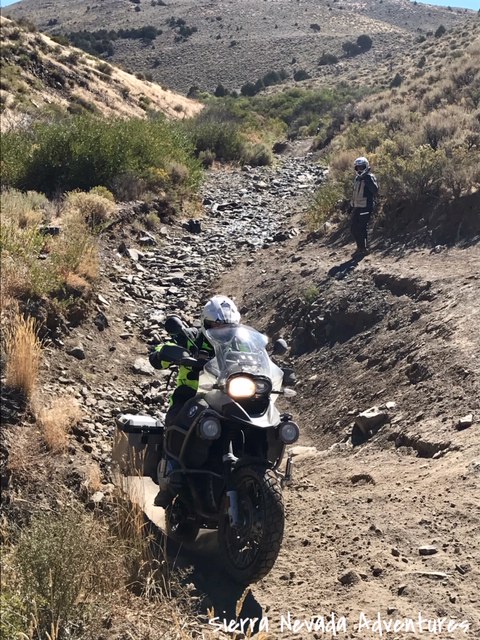 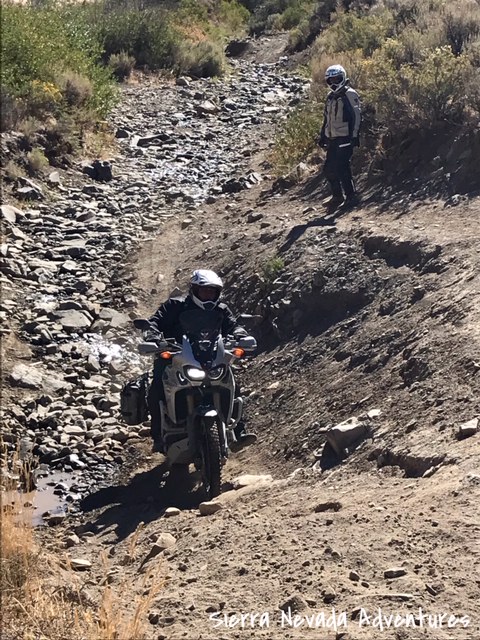 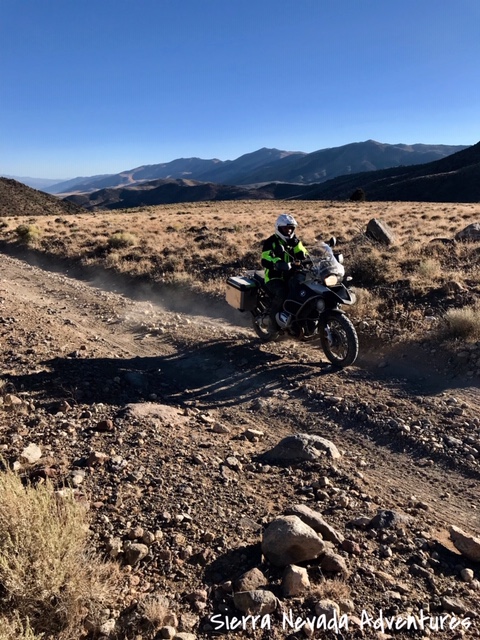 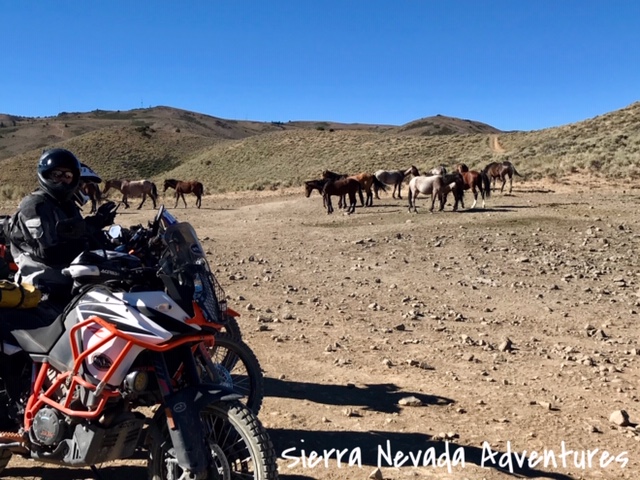 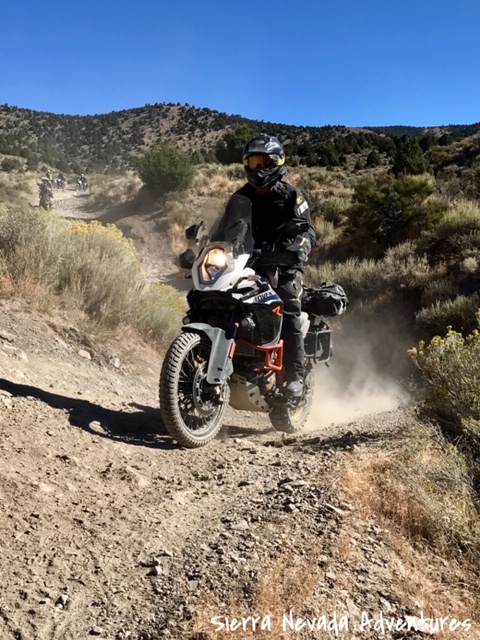 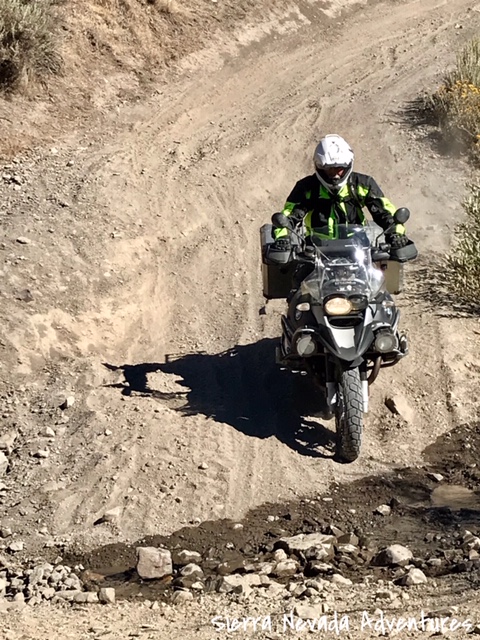 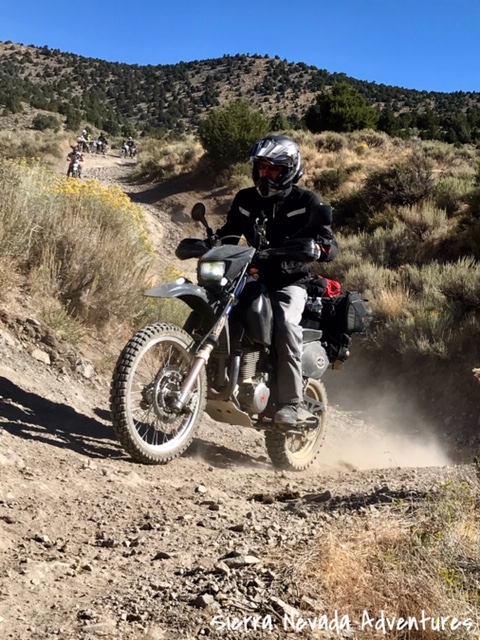 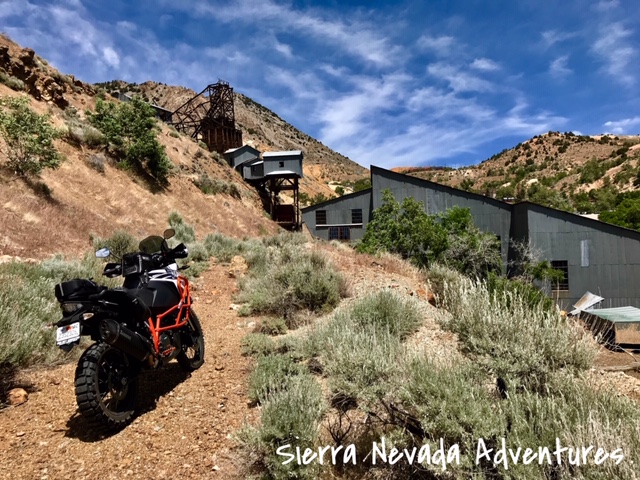 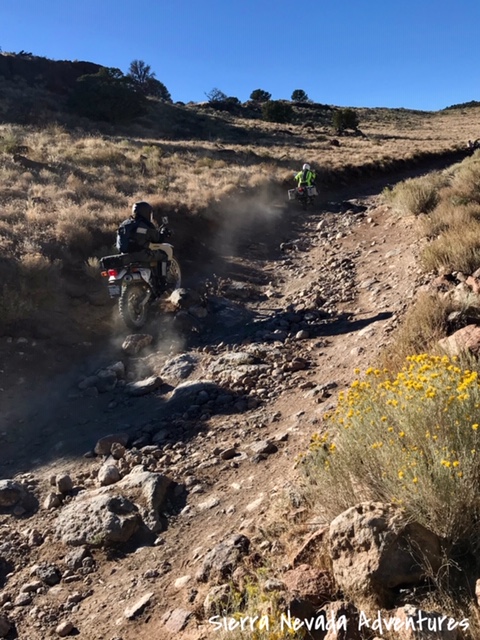 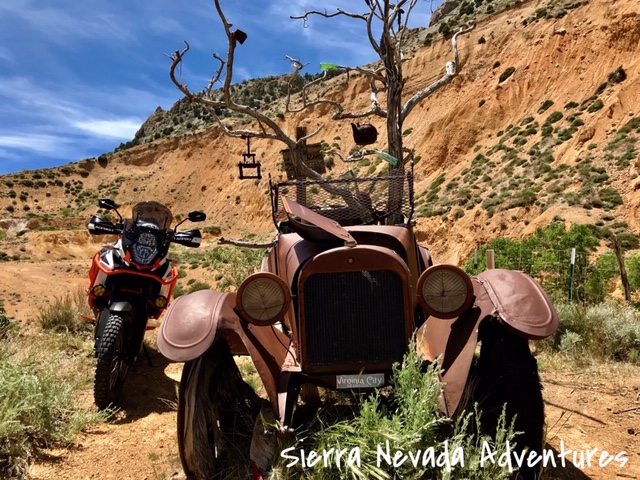 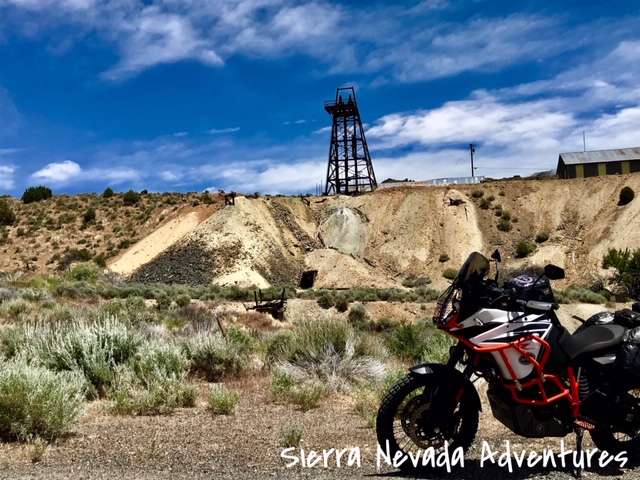