Knights Ferry Covered Bridge dual sport adventure is the perfect spring ride for medium to large size dual sport adventure motorcycles. This ride explores the rolling foothills with a mix of curvy back roads, single-lane patched pavement and fun dirt roads. Knights Ferry is California’s longest covered bridge and stands frozen in time across the Stanislaus River as a testament of the Gold Rush.

When gold was discovered in California in 1849, Dr. William Knight rediscovered a pass he had crossed with John C. Fremont and established a ferry boat there. Soon, the ferry boat prospered and Knight and Captain Vantine built a hotel and trading post near the crossing. Knight was killed by a gunfight on the town’s main street and he was buried in an unmarked grave. Knight’s family believed Dr. Knight was stabbed to death in his bed and was buried near the gate in the yard of John Dent’s house, which was Dr. Knight’s place at the time. The Dents immediately took possession of Bill Knight’s property at Knights Ferry following the murder.  After Knight's death, Vantine operated the ferry alone until he formed another collaboration with John and Lewis Dent. In 1852, Vantine sold his properties in the area to the Dents and moved elsewhere. A new townsite under the name of “Dentville” was laid out by John Dent. The inhabitants continued to call the town “Knights Ferry” and “Knights Crossing”. In 1852 a toll bridge replaced the ferry. 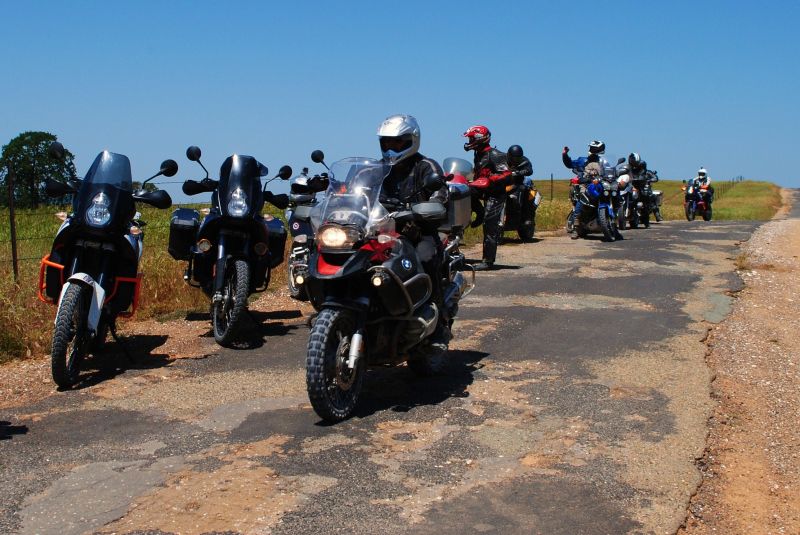 From there Vantine partnered with a local, Dent, and the old whaling ferry was replaced with a more modern ferry. In 1854 Knights Ferry saw another substantial business go up as David Locke set up a flour mill (the ruins of which can still be seen today). As the flour mill became a huge success, Locke eventually bought out Dent and retained the control of crossing the Stanislaus at Knights Ferry. Instead of keeping the ferry, however, Locke brought the idea of a bridge to the people of Knights Ferry, and in early 1857 the first bridge spanning over the river in Knights Ferry became functional. This bridge, however, is not the bridge that is seen today. Under conditions that now seem unfathomable, a heavy winter and a early warm spring rain created an abundance of water in the Stanislaus, and flood waters raged through Knights Ferry at levels that were close to 35 feet over present-day low water marks (As you raft between the two bluffs, the river nearly reached the tops of the cliffs during the spring of 1862!). 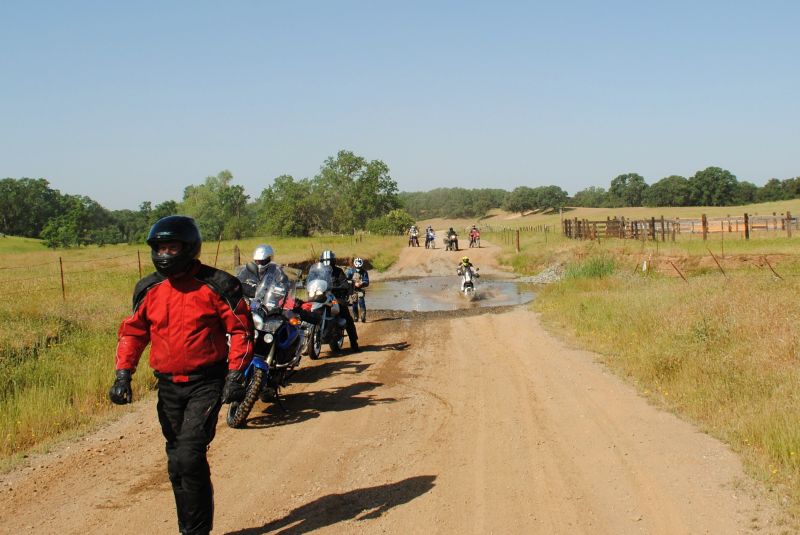 Fortunately the bridge was built sturdily, and the water could not take it down. Unfortunately, the bridge upriver at two-mile bar was not built as sturdily and eventually washed down and destroyed the old Knights Ferry Bridge. This series of events led to the creation of the bridge that can still be seen in Eastern Knights Ferry. The present day covered bridge (which is a must-see if you are in the area) built in 1863, spans 330 feet and is the longest covered bridge west of the Mississippi. As successful as the building of the new bridge was, however, Knights Ferry’s prosperity that was seen during the gold rush began to fade, as commercial roots began to move closer to Oakdale and Modesto. In 1871 Knights Ferry relinquished its status as the center of government for Stanislaus County, and when the Stockton-Visalia railroad station was posted in Oakdale, 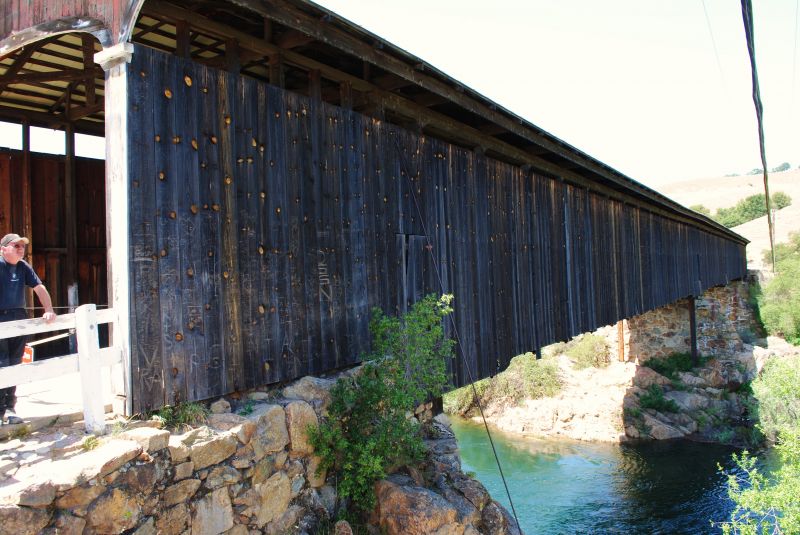 Knight's Ferry quickly lost the power it once held when it controlled the river crossing. Eventually Locke sold the flour mill, and the mill was eventually transformed into a power plant owned by Stanislaus County. So too the county bought the rights to the covered bridge in the mid 1880′s. As the 20th century rolled in, Knights Ferry gradually moved away from the limelight and became the community it is today.

Many of the relics of the gold-rush, the old mill, the covered bridge, the fire station, as well as general stores and hotels, can still be seen in present day Knight's Ferry. The general store has been in operation for over 100 years as well as the local bed and breakfast. A makeshift iron jail that is over a century old resides to the east of the “center” of town- although this is (thankfully) no longer in use. The covered bridge, which has undergone a few renovations since its building, closed to automotive traffic (even after nearly 100 years the bridge still easily could carry machines that were unimagined at the time of its building!), but the public is still welcome to cross the bridge on foot. Today Knight's Ferry is a small tight-knit community that varies its look depending on what time of year you visit. 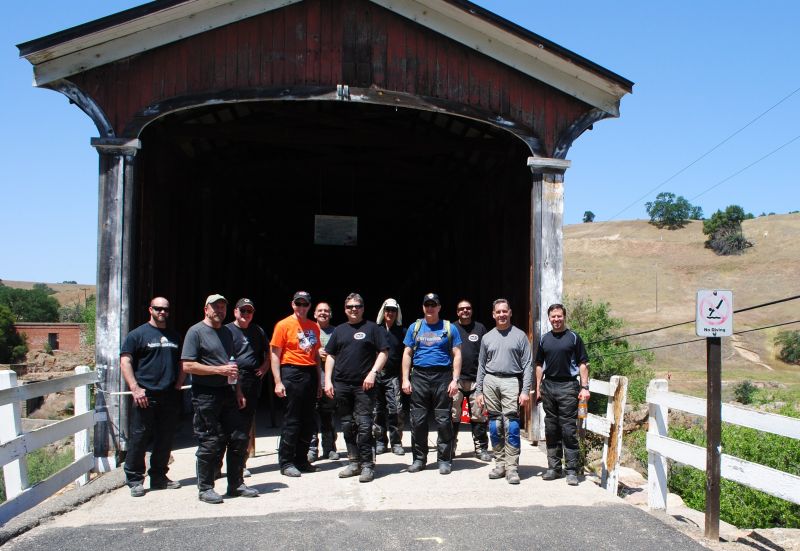 During the later fall months, as the Stanislaus River begins to drop, one can see the salmon run upstream as they molt. Nearly extinct in the early 1990s, local park and recreation efforts have created environments in which the salmon now thrive. During the spring and summer months, the Stanislaus River swells and provides an excellent place for amateurs and locals to test their rafting skills, and the popular Knight's Ferry to Orange Blossom rafting run.