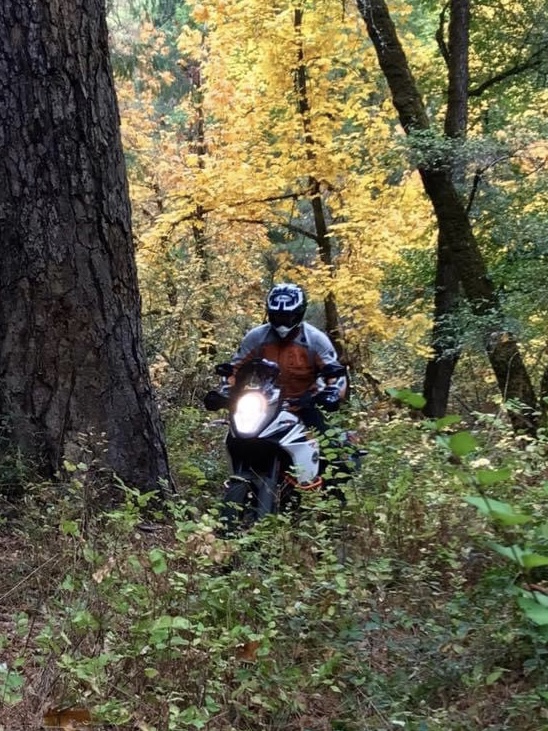 Here’s your opportunity to EXPLORE an amazing OFF-ROAD route with an exciting mix of back roads, and single-lane goat roads to the historic Gold Discovery site that started the California Gold Rush.

You will also have the opportunity to visit a remote creek that’s the historic birth site of Chief Coppa Hembo (Grizzly Bear Killer) who was attacked by a grizzly bear and left for dead as he was learning to be a hunter in his homeland on the Georgetown Divide between the forks of the Natoman (American) River.

Your dual sport adventure ride begins by exploring through oak-studded foothills on curvy back roads that were once traveled by thousands of pioneers in search of gold with hopes of striking it rich. This historic pioneer route opened in 1847 and ran from Sutter’s Fort to Folsom and then beyond to Sutter's sawmill at Coloma.

After exploring a series of fun back roads your adventure travels California’s shortest state highway (SR 153)which extends only 0.5 miles in the historic town of Coloma in the heart of California's Gold Country. 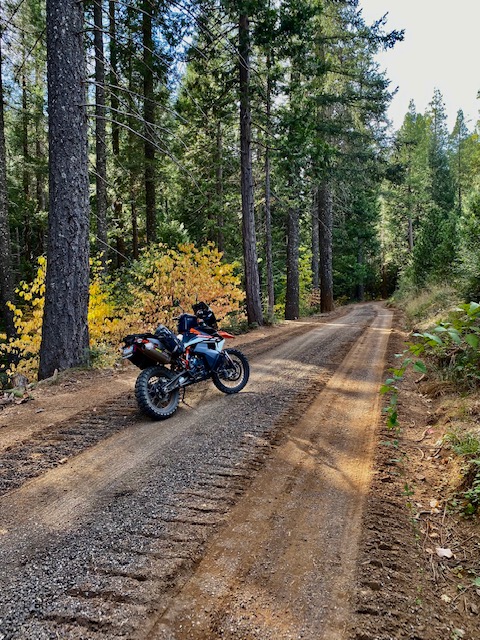 This short highway travels to the monument marking the grave of James Marshall, whose finding of gold along the American River, on January 24, 1848, sparked the California Gold Rush.
From the Gold Discovery Site, your adventure crosses the American River and climbs up and out of the canyon on a historic dirt wagon route. This historic route was once the main wagon route to the Gold Rush town of Growlersburg, which is the northeastern-most town in the California Mother Lode.

After reaching the ridge above Coloma Valley, your adventure travels a narrow twisty route high above the American River Canyon. This scenic route ventures away from civilization and explore deep into the remote El Dorado forest. As you continue deeper into this wooded wonderland you will lose sight of 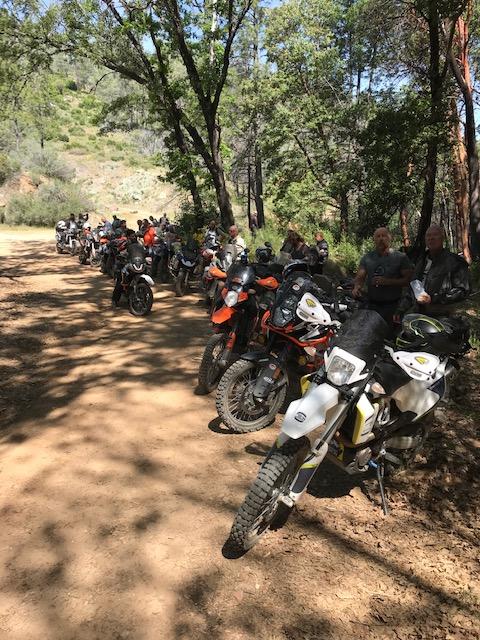 anything beyond the forest and remains focused on your adventure...

Gold Discovery: On the morning of January 24, 1848, James Marshall was examining the channel below the mill when he noticed some shiny flecks in the channel bed. As later recounted by Marshall:

“I picked up one or two pieces and examined them attentively; and having some general knowledge of minerals, I could not call to mind more than two which in any way resembled this, sulphuret of iron, very bright and brittle; and gold, bright, yet malleable. I then tried it between two rocks, and found that it could be beaten into a different shape, but not broken. I then collected four or five pieces and went up to Mr. Scott (who was working at the carpenter's bench making the mill wheel) with the pieces in my hand and said, I have found it. What is it? inquired Scott. "Gold," I answered. Oh! no, replied Scott, That can't be. I said,--"I know it to be nothing 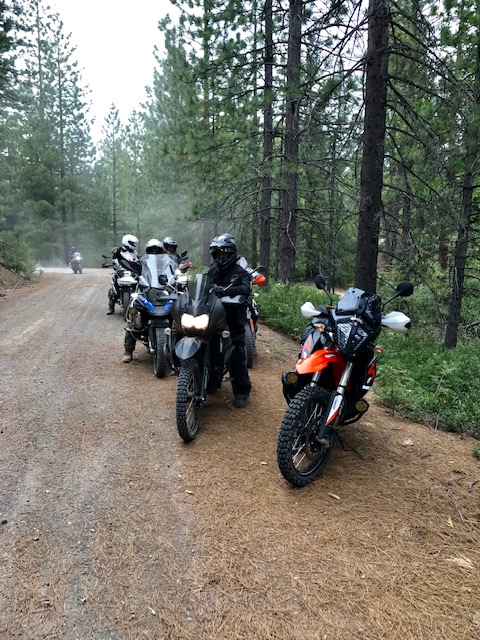 The metal was confirmed to be gold after members of Marshall's crew performed tests on the metal—boiling it in a lye solution and hammering it to test its malleability. Marshall, still primarily concerned with the completion of the sawmill, permitted his crew to search for gold during their free time.

By the time Marshall returned to Sutter's Fort, four days later, the war had ended and California was about to become an American possession. Marshall shared his discovery with Sutter, who performed further tests on the gold and told Marshall that it was "of the finest quality, of at least 23 karats [96% pure] Gold."

Gold Rush: News of the discovery soon reached around the world. The immediate impact on Marshall 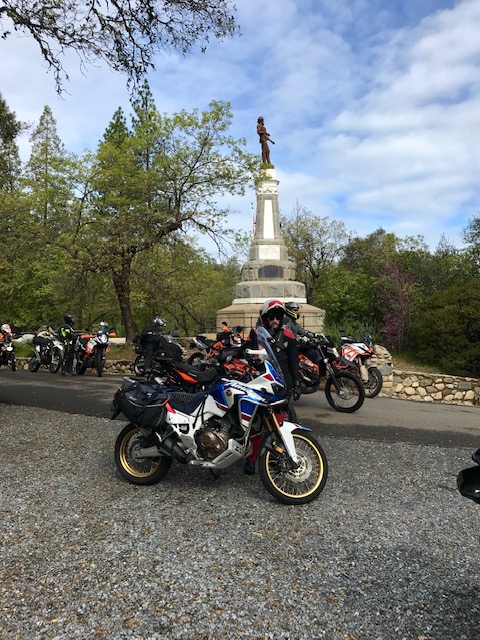 was negative. His sawmill failed when all the able-bodied men in the area abandoned everything to search for gold. Before long, arriving hordes of prospectors forced him off his land. Marshall soon left the area as the Gold Rush took over Coloma Valley.

Return of Marshall: James Marshall returned to Coloma in 1857 and found some success in the 1860s with a vineyard he started. That venture ended in failure towards the end of the decade, due mostly to higher taxes and increased competition. He returned to prospecting in the hopes of finding success.

He became a partner in a gold mine near Kelsey, California but the mine yielded nothing and left Marshall practically bankrupt. The California State Legislature awarded him a two-year pension in 1872 in recognition of his role in an important era in California history. It was renewed in 1874 and 1876 but lapsed in 1878. Marshall, penniless, eventually ended up in a small cabin.

James Marshall died in Kelsey on August 10, 1885. In 1886, the members of the Native Sons of the Golden West, Placerville Parlor #9 felt that the "Discoverer of Gold" deserved a monument to mark his final resting place. In May 1890, five years after Marshall's death, Placerville Parlor #9 of the Native Sons of the Golden West successfully advocated the idea of a monument to the State Legislature, which appropriated a total of $9,000 for the construction of a monument and tomb which can be seen today, the first such monument erected in California. A statue of Marshall stands on top of the monument, pointing to the spot where he made his discovery in 1848. The cabin of James Marshall: This historic cabin was constructed by James Marshall and occupied by him from 1856 to 1870. 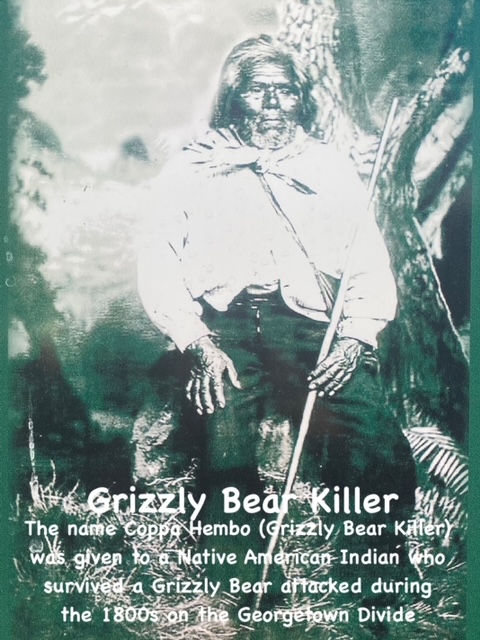 Coppa Hembo was born in 1812 near Meadow Brook at a Washoe Camp above Traverse Creek in El Dorado County, many years before the California Gold Rush. Coppa Hembo’s father was a Hill Nisenan and his mother was a Washoe. Young Coppa Hembo grew up in the Hill Nisenan village and eventually became a respected chief, and served as chief of his tribe for more than 50 years.

In 1848, Coppa Hembo led his village warriors on an epic battle against the Miwok tribe in the Battle of Rock Creek in El Dorado County and was named the chief of the Hill Nisenan villages on the Georgetown Divide following the defeat of the enemy. Chief Coppa Hembo, led the defending Maidu and Washoe tribes into battle by using Stone Age tools such as, stone axes, poison-tipped arrows, rocks, clubs and any means possible to defeat the Valley Miwok Indians that were seeking to capture Native American Indians and sell them as slaves to the mercury mines south of San Jose California.

Shortly after James Marshall’s discovery of gold on the American River in Coloma, gold seekers traveled from around the world for the Gold Rush of 1849. During this time period, Chief Coppa Hembo served as a guide and friend to the white man. He learned to speak English and taught the miners how to find gold. His friends are a short list of the better-known men of the day — Kit Carson, Caleb Greenwood, James Marshall, John Sutter — and many California state officials. Chief Coppa Hembo served as a justice of the peace and represented miners and Indians in court cases. A man of leadership, Coppa Hembo was a diplomatic leader of his people and persuaded the California governor not to round up his Nisenan tribes, as was done to many Northern California Indians.

Chief Coppa Hembo was known as a great leader, and rather than leading his people in useless battles, he was able to work with gold seekers and achieve a level of assimilation for his people, and the new Americans. Chief Coppa Hembo and his people helped build two of the very first schools in El Dorado County, Bear Creek Elementary and Kelsey Grammar School - both on the Georgetown Divide. The Hill Nisenan and Washoe children were integrated into these schools from the very beginning, and Coppa Hembo would often visit as a guest speaker.

The man known as “Grizzly Bear Killer” led his people in an epic battle and taught his people many life lessons such as, not drinking alcoholic beverages, and integrating into society including living a peaceful life. 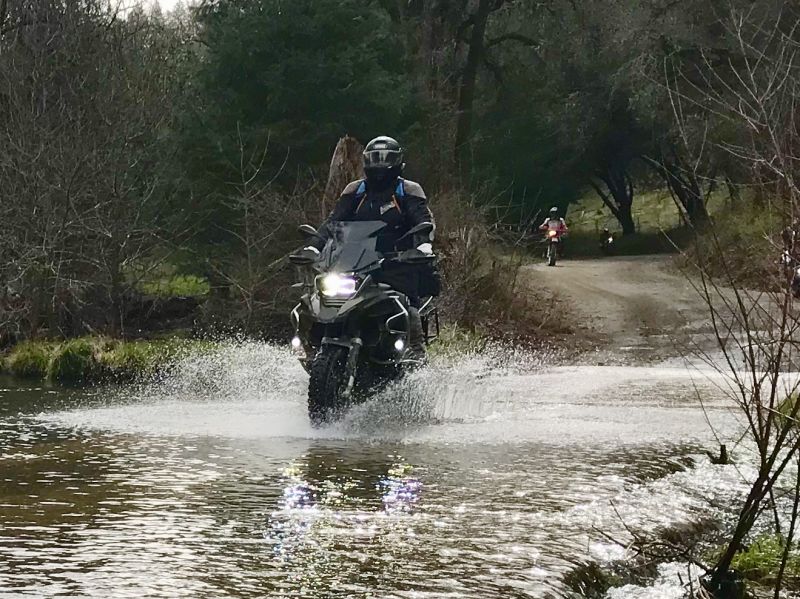 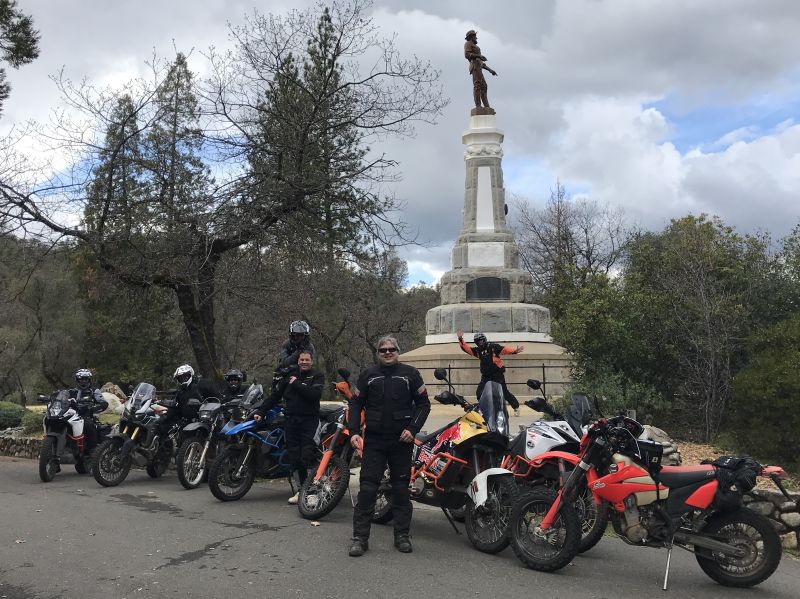 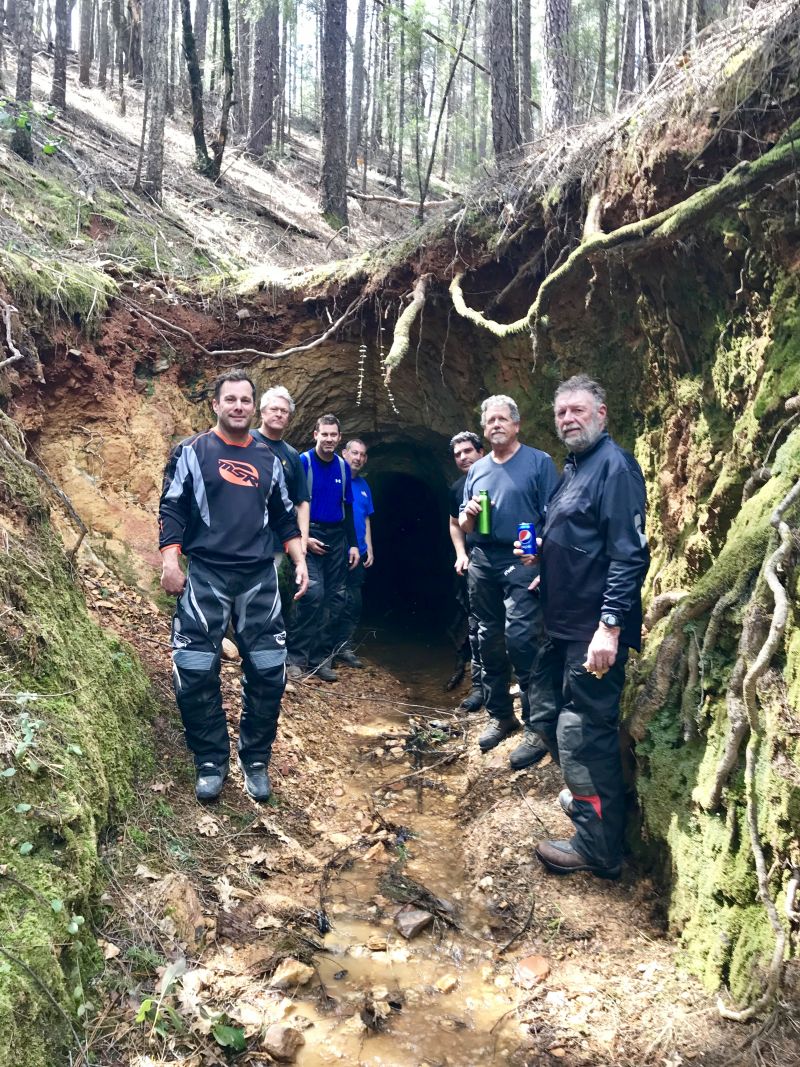 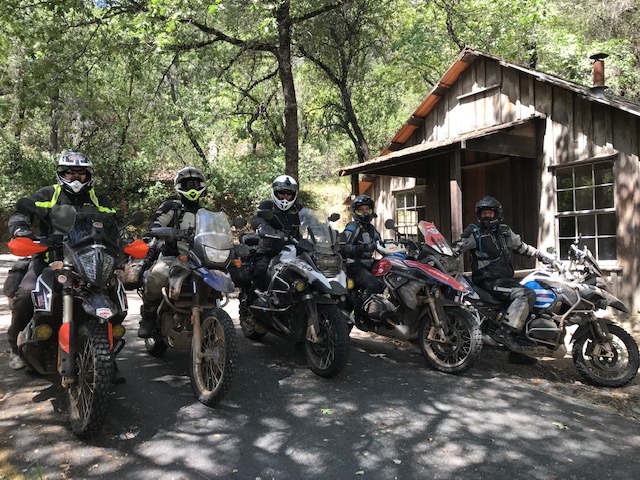 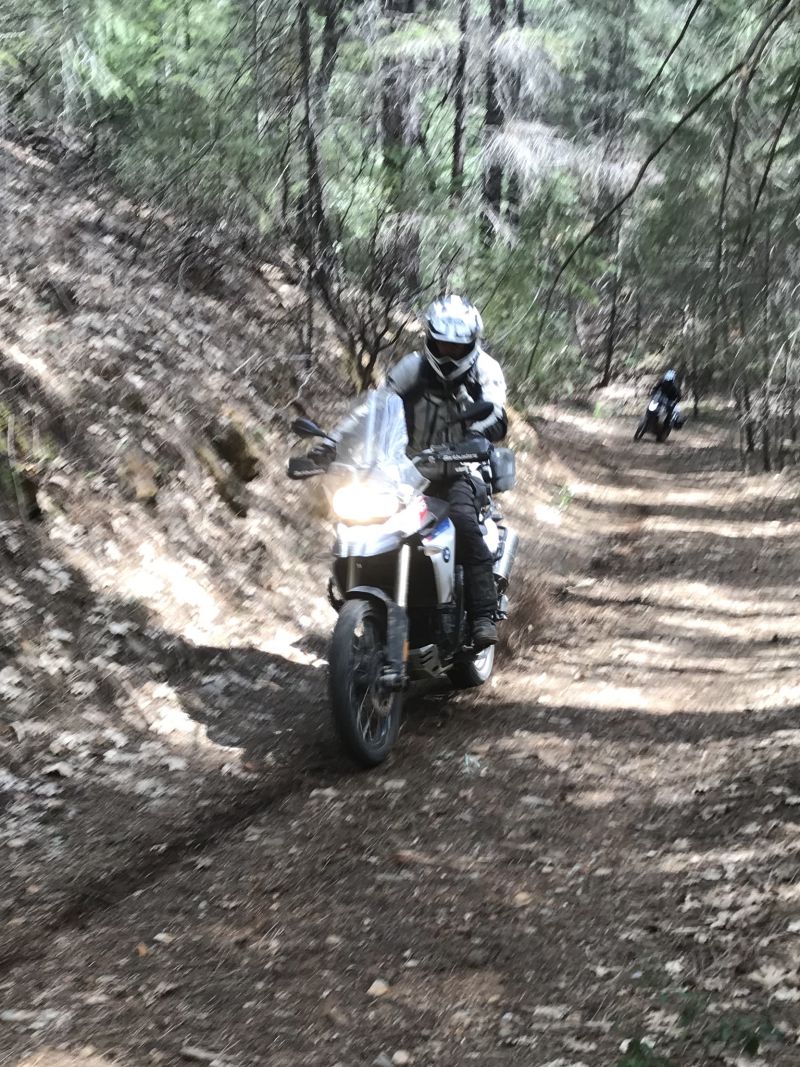 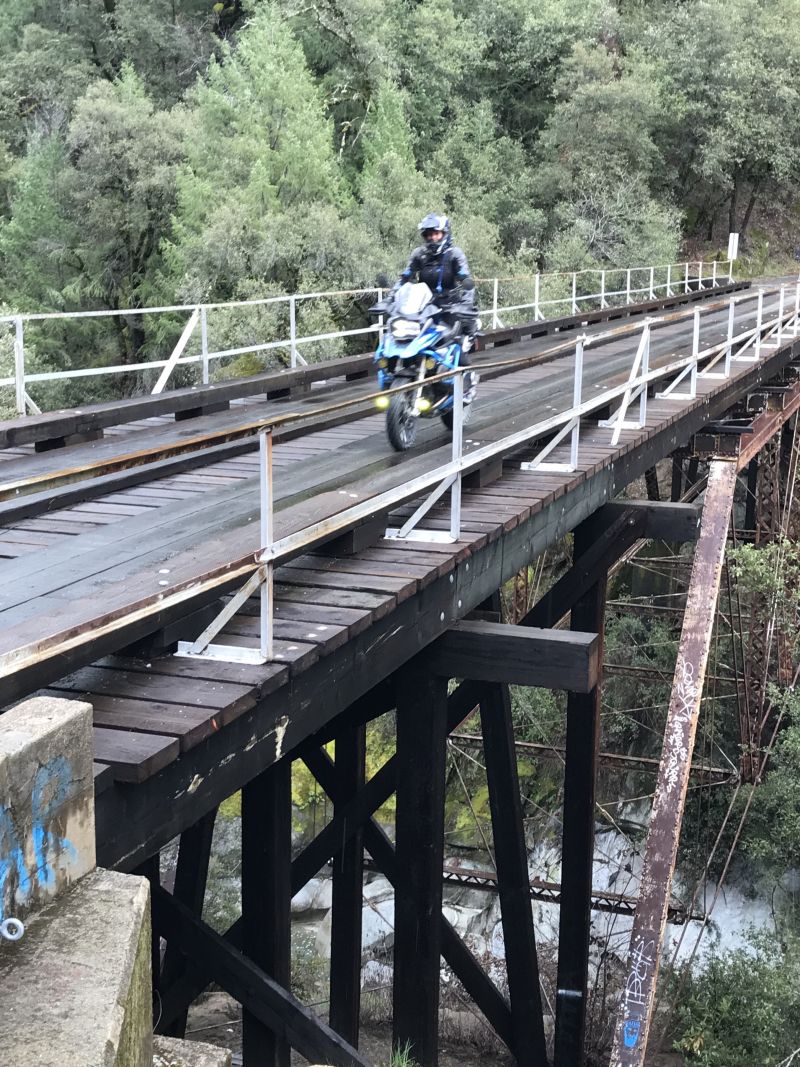 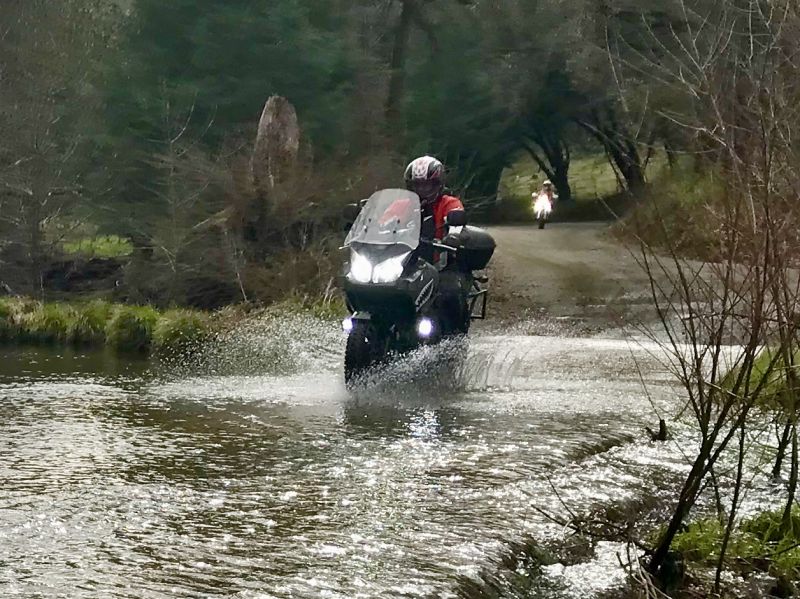 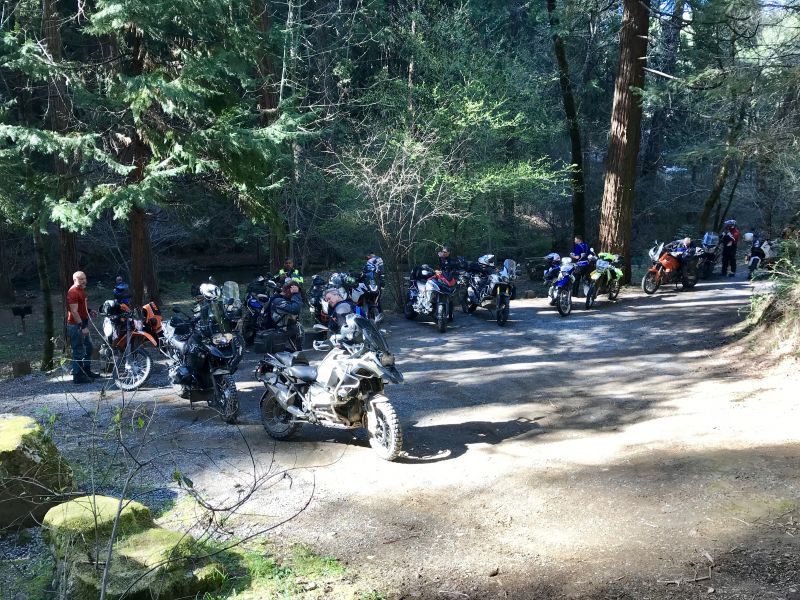 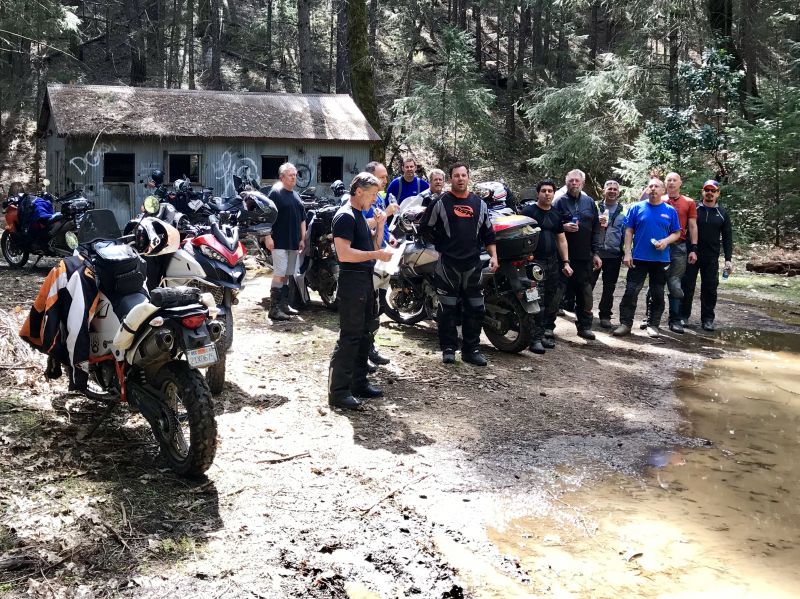 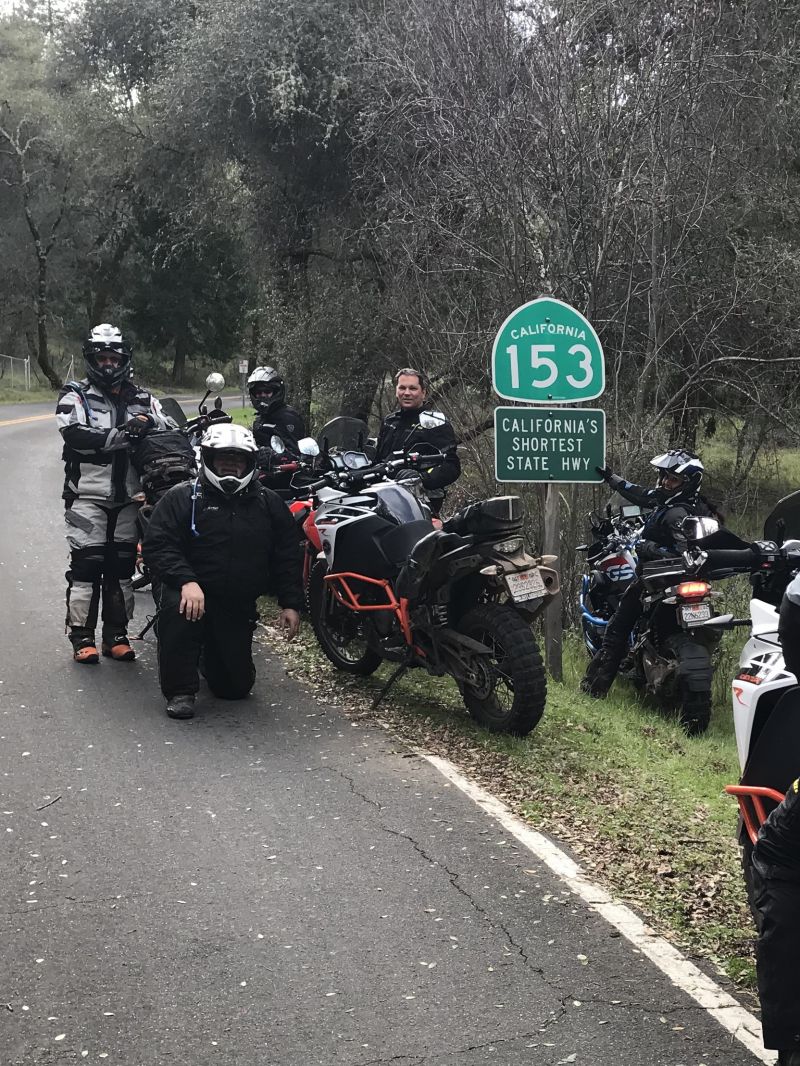 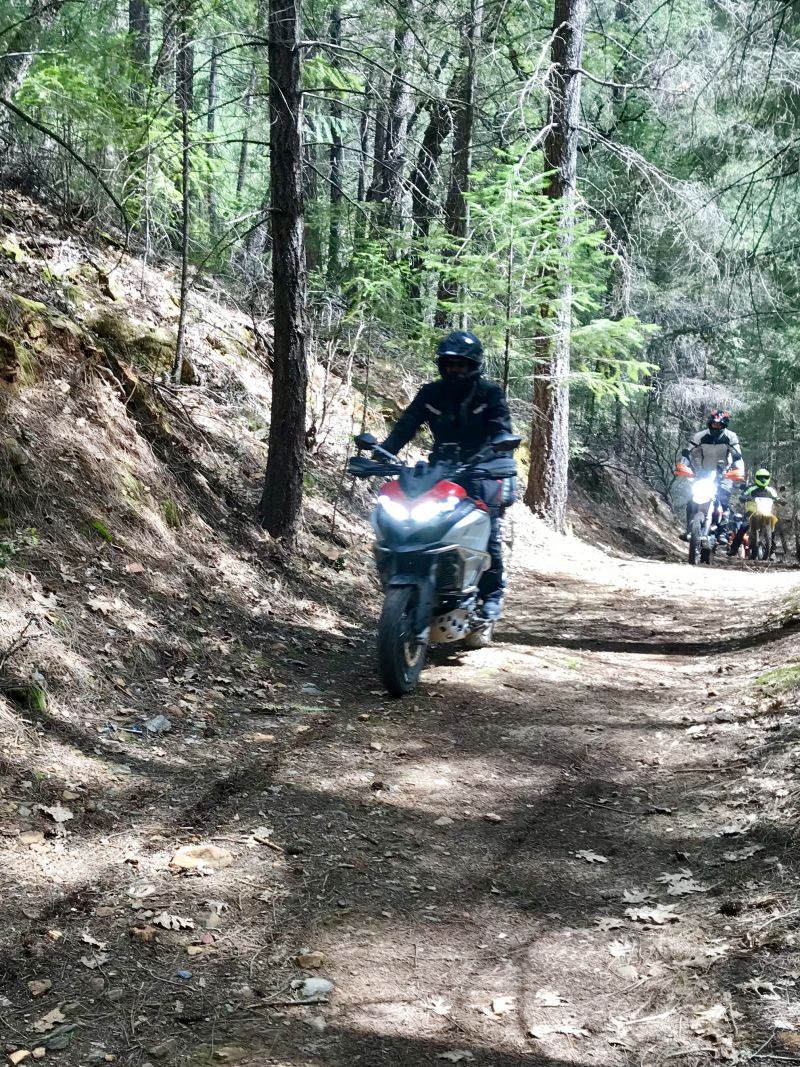 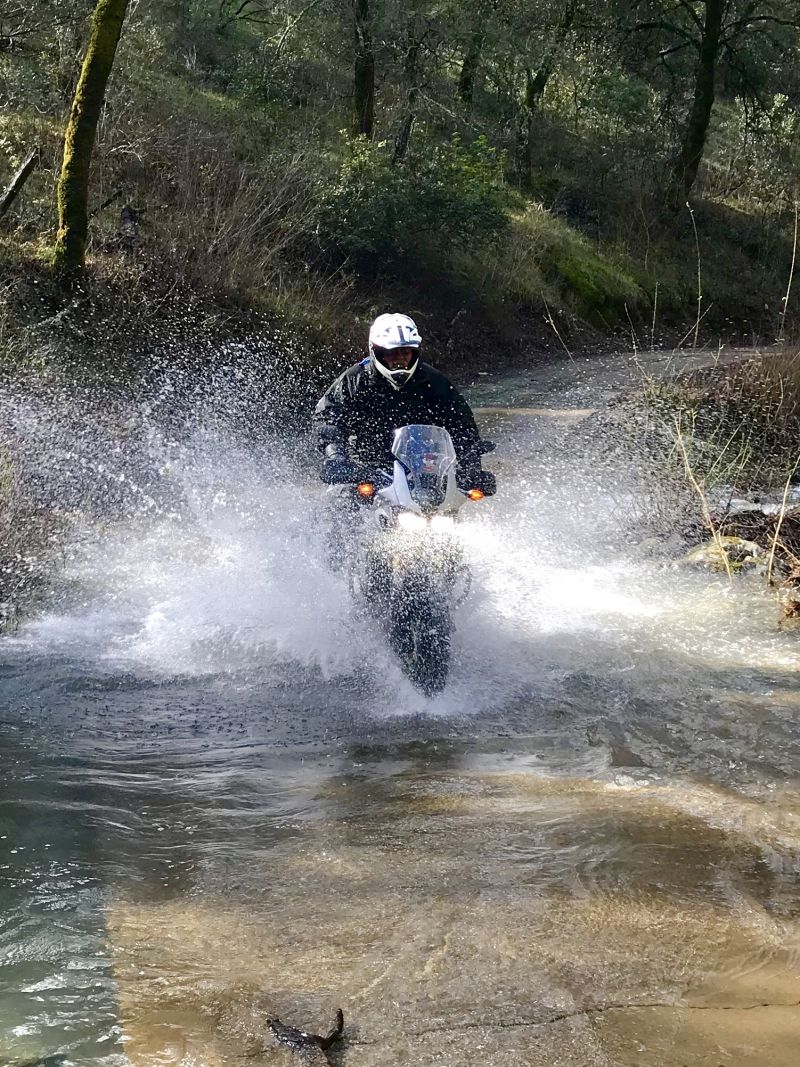 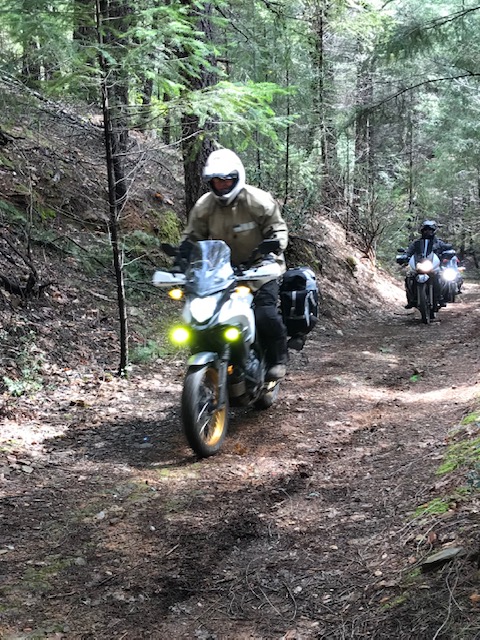