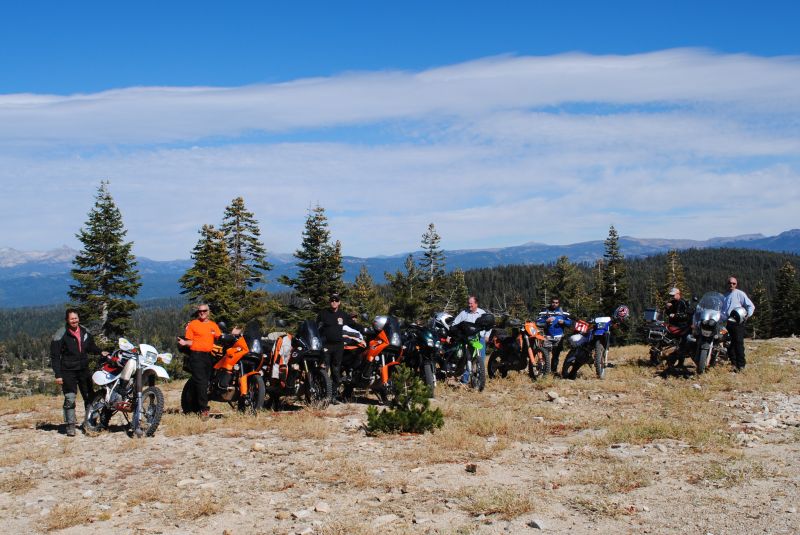 Here's your opportunity to EXPLORE some of the best OFF-ROAD routes imaginable in the remote Cosumnes River Canyon ride. This amazing dual sport ride puts the ADV in ADVENTURE.

Your adventure begins in the historic Gold Country and takes no time at all to venture out on remote single-lane roads and before long you will find yourself exploring some of the best remote forest dirt roads imaginable. Riders will experience a full day of dual sport adventure riding through the deeply wooded forest on the north and middle forks of the Cosumnes River Canyons. You will also ride to the summit of Leaks Springs Mountain which provides panoramic views of the High Sierra with no worries of getting lost or trying to figure out which route to take. 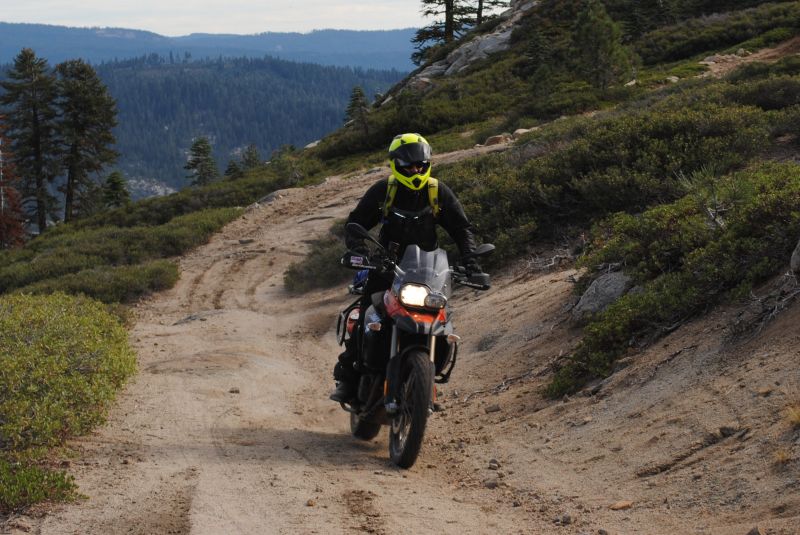 You will also explore sections of the historic Mormon Emigrant Trail. After spending the winter of 1847-48 in Northern California at the request of Brigham Young, the former members of the Mormon Battalion began to make preparations for leaving to find their families that they had not seen for almost two years. The group, which consisted of 47 men, at least one woman, 17 wagons, 150 horses/mules, and 150 cattle, moved out on July 3, 1848. They moved east along the ridge toward the area occupied by a forward group with Capt. James C. Sly. This meadow is now under Jenkinson Lake created by the Sly Park Dam. The area was named Sly Park, after James Sly, referring to the meadowed area as “Sly’s Park.” As they approached the area, they heard one of the cannons the group had obtained from Sutter being fired. The forward group was celebrating July 4th, by firing it. By July 10th the group had all arrived in the Sly 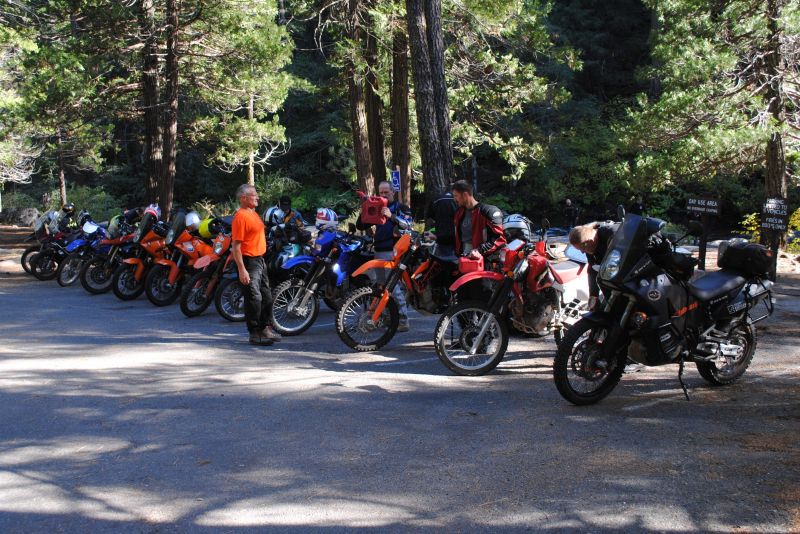 Park Area and built corrals for the cattle, which were wandering off while grazing in the meadow. Ten men were sent forward to look for the missing scouts. July 12th they built an additional corral for the horses. July 14th the 10 men returned with no sign of the missing scouts. The group moved out on the 15th and followed the ridgeline as best they could. They made about 8 miles that day and camped at a place they called “Log Springs.” (This was east of the present reservoir). About two miles from Log Springs, the road turns due east and follows what is now paved Mormon Emigrant Highway. At this point is a 203-foot ponderosa pine tree, known as the “49er Tree.” This use to have ablaze on the side with an arrow pointing to the right for directing the gold seekers. Recent vandalism has 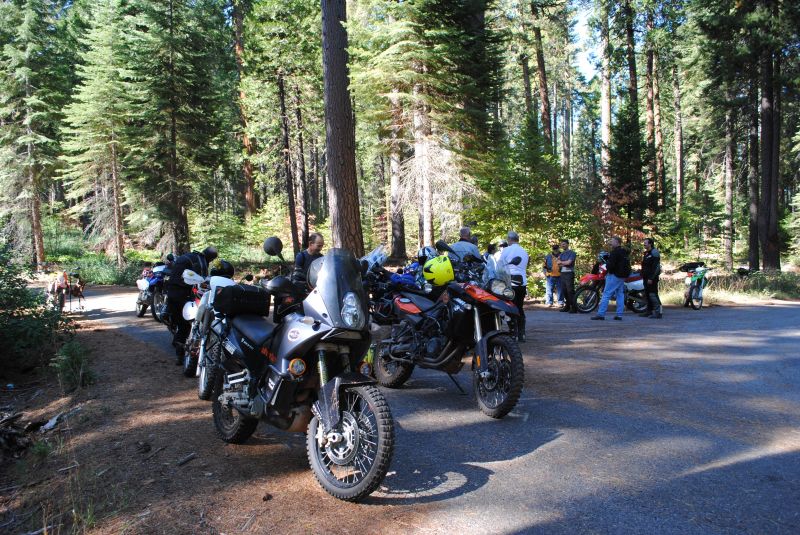 burned the arrow and the blaze, but the tree is still standing. On Wednesday, July 19th they rolled out of Leek Springs. They were only able to make about 5 or 6 miles that day and camped by the large spring with the fresh grave. The grave was opened and they found the naked bodies of Browett, Allen, and Cox. One of them had been hit in the face with an ax and shot in the eye. There were bloody broken arrows and bloody rocks in the brush around the site. They also found Allen’s double gold pouch with about $100 worth of gold in it. Allen always wore the pouch around his neck and it was felt that during the night attack and trying to rip the clothes off him, that it must have fallen, unnoticed, into the brush. The group called this place Tragedy Spring, because of this sad incident, and laid over another day to dig a deeper grave, built a rock cairn, and carve a memorial plaque in a pine tree nearby.  It had taken them 15 days to blaze the trail of 39 miles from Pleasant Valley. 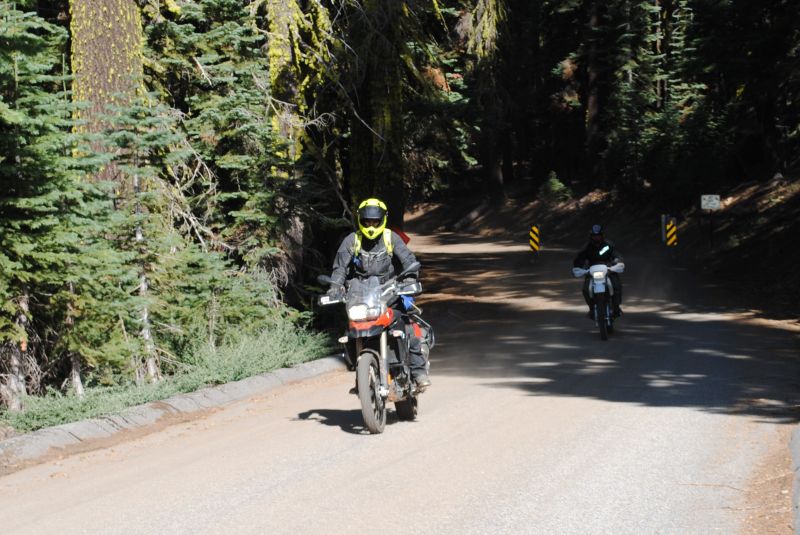 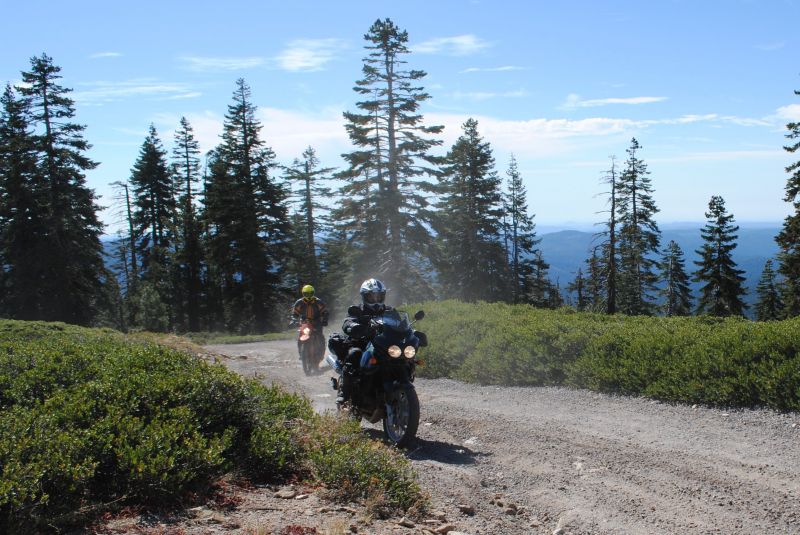 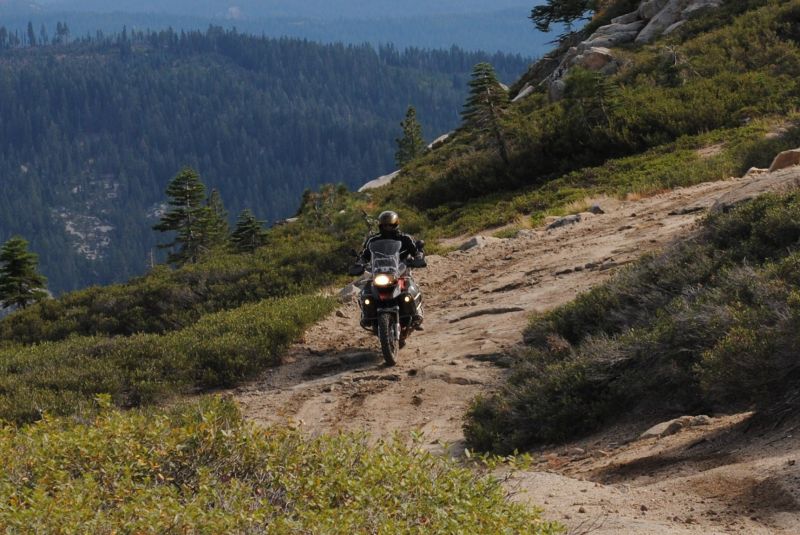 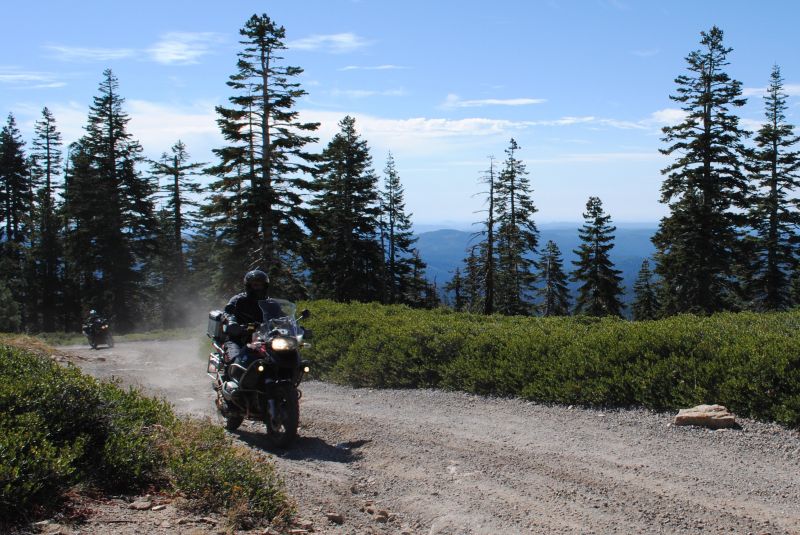 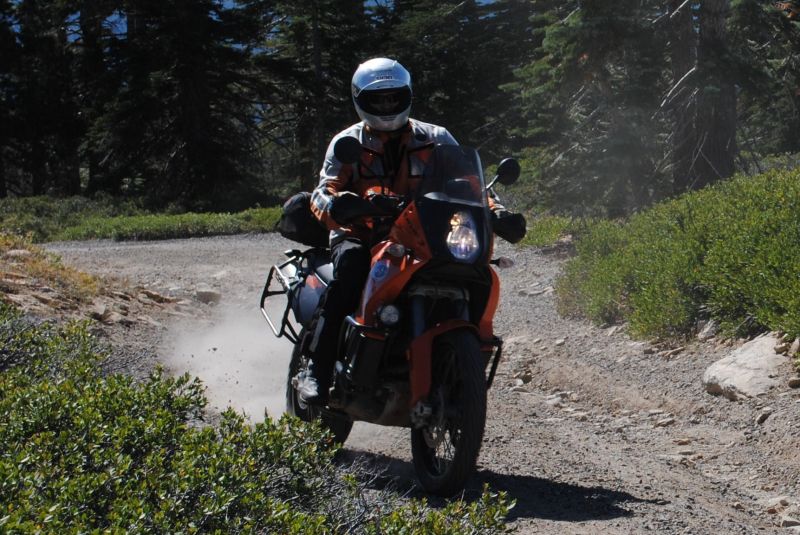 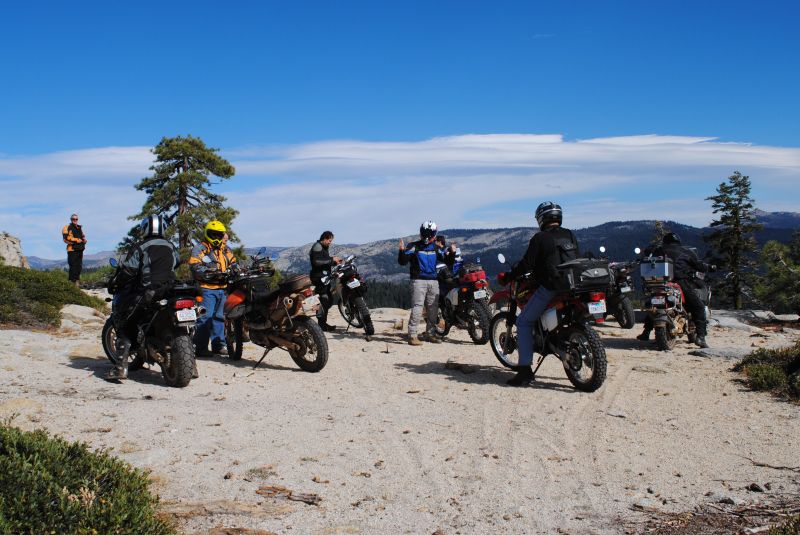 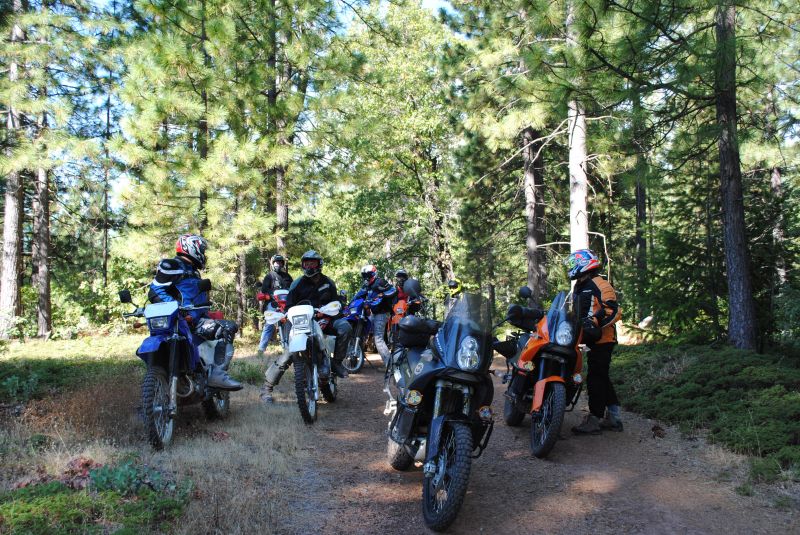 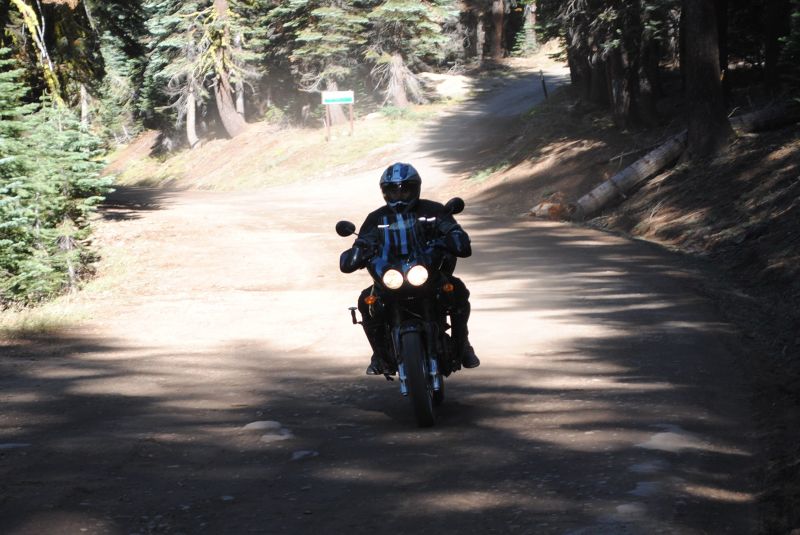 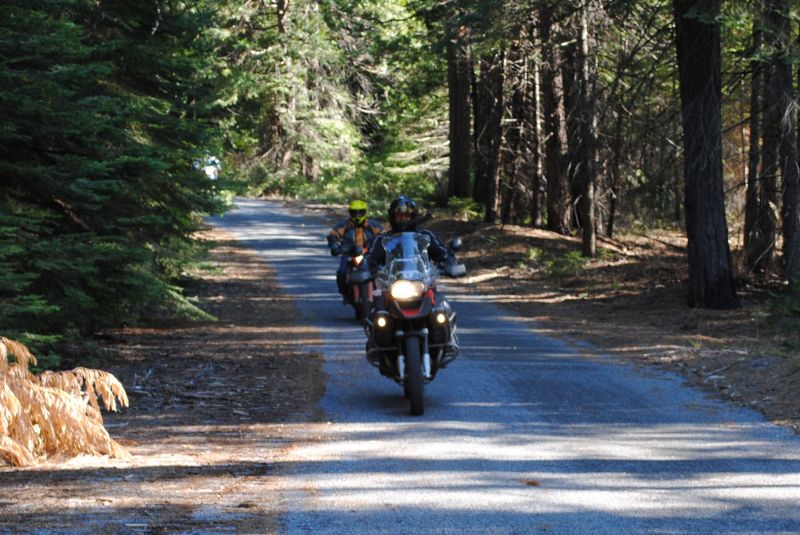 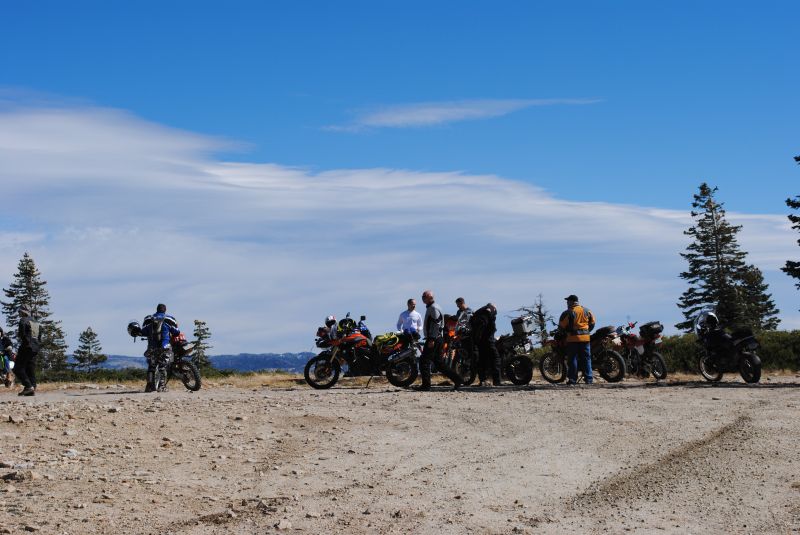 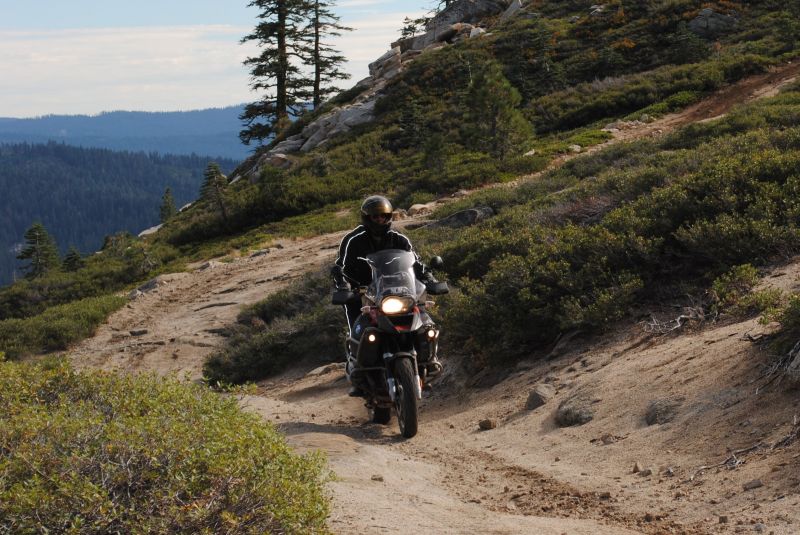 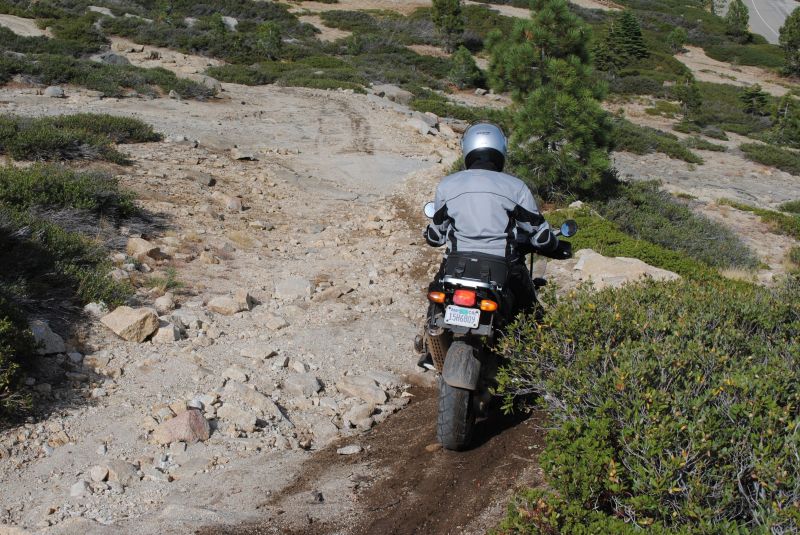 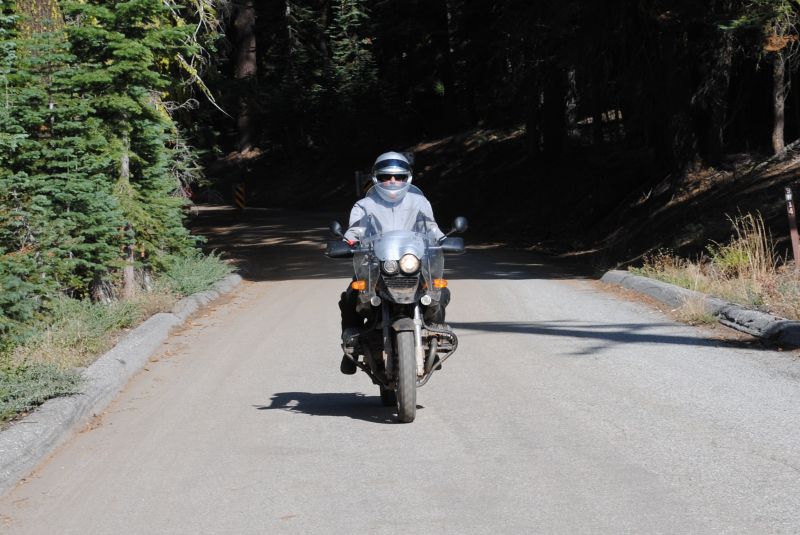 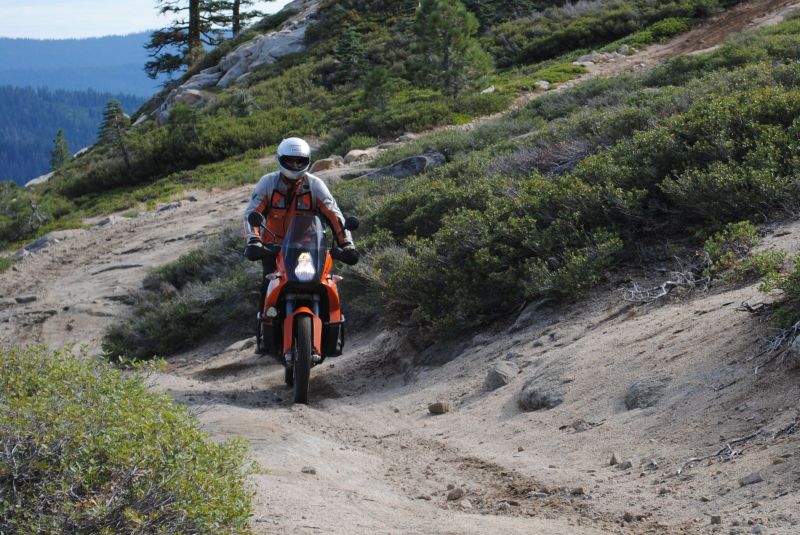 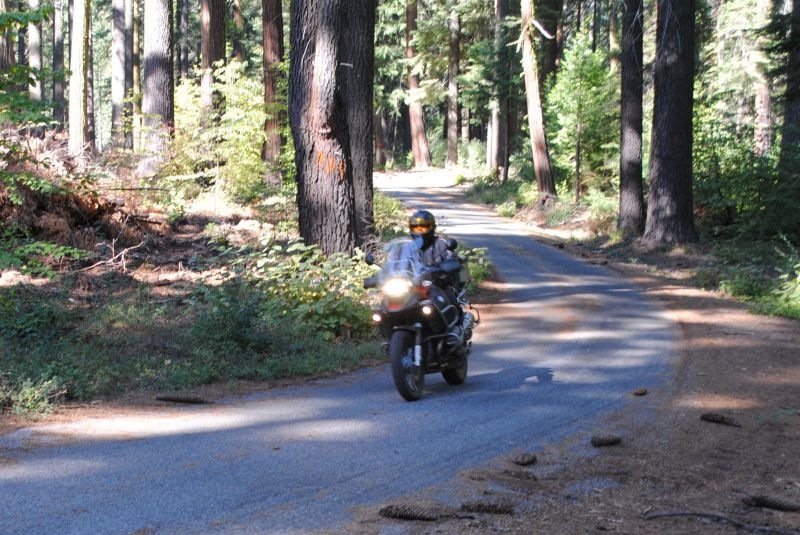 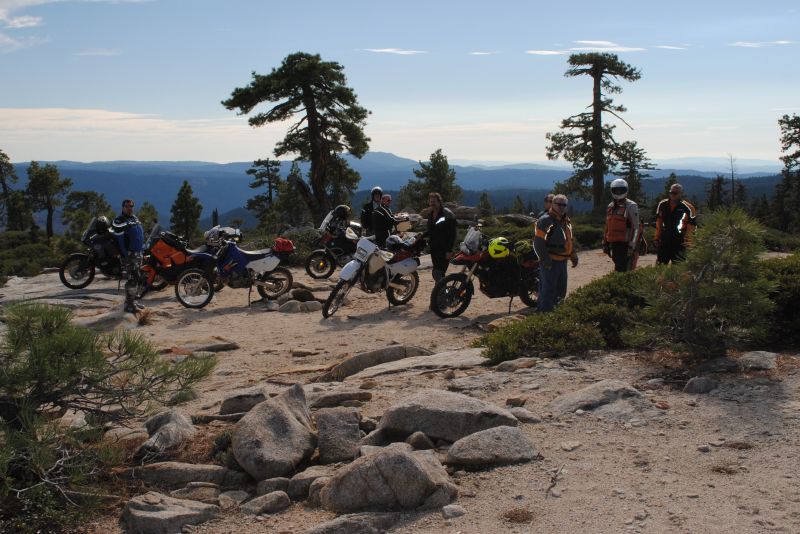 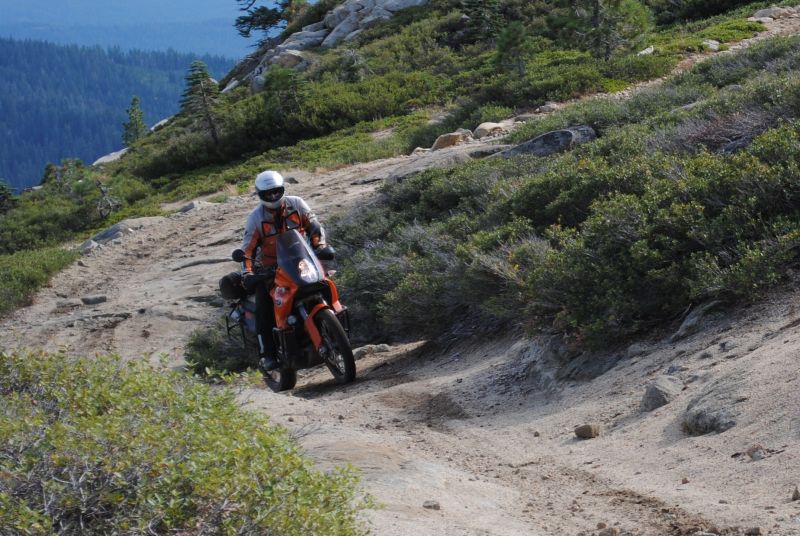 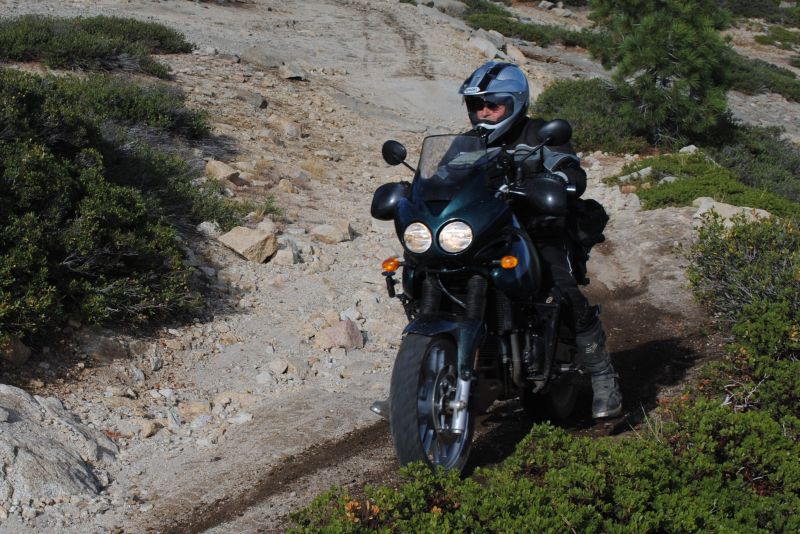 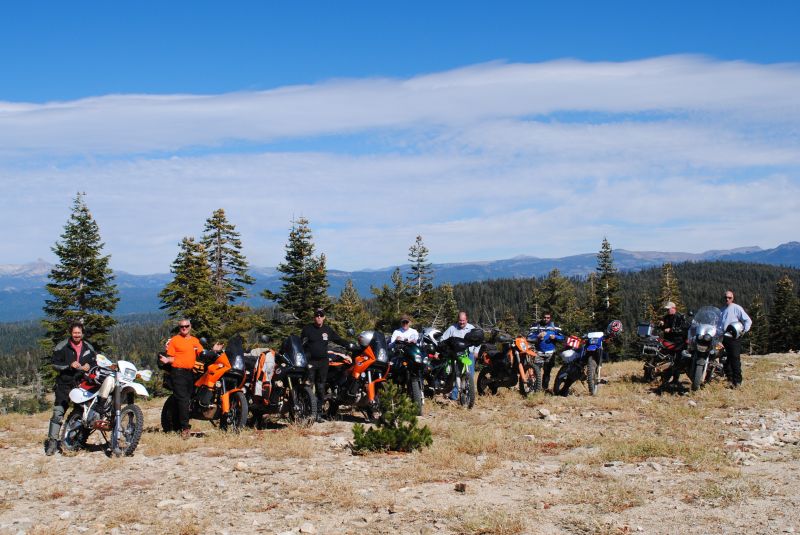 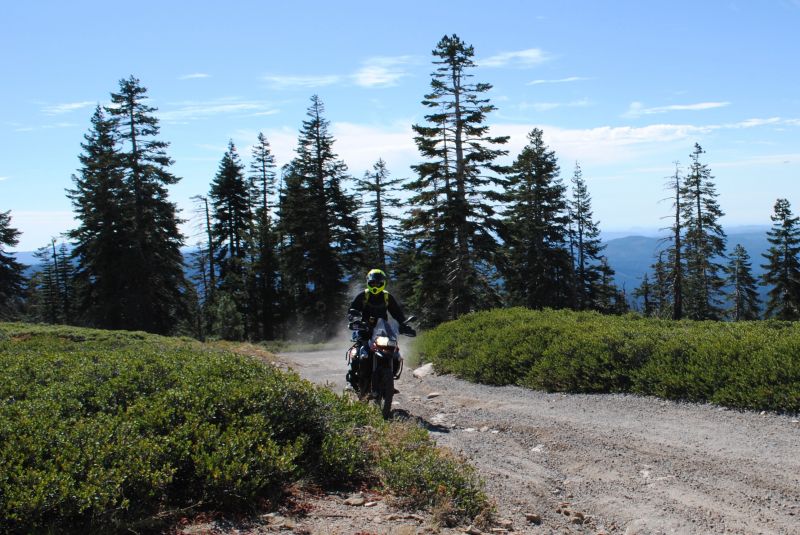