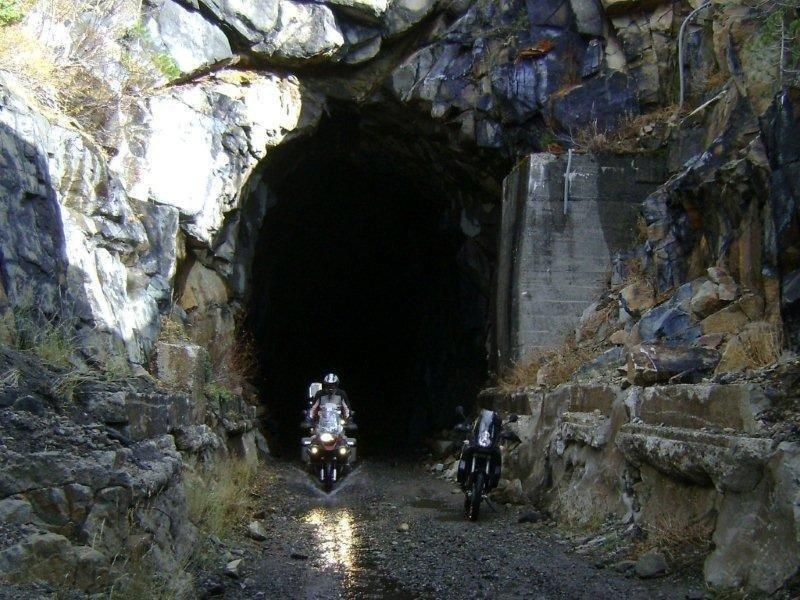 If your idea of adventure includes EXPLORING historic OFF-ROAD wagon routes, twisty canyon roads, mountain passes, and spooky places, then this is the ADVENTURE you've been looking for.

Donner Abandon Tunnels' ride explores an amazing combination of twisty canyon roads and historic off-road wagon route to the Sierra Crest to visit the historic Donner abandon tunnels. Your off-road adventure begins in the rugged and remote American River Canyon where you will explore a steep twisty curvy ridge high above the American River. Beyond the steep rugged canyon your off-road adventure explores an amazing historic wagon route that provides spectacular views of the remote Royal Gorge and the Sierra Crest.

Your off-road adventure continues through the forest and past remote mountain meadows which provide spectacular views around every corner. After exploring the historic dirt wagon route the ride passes by the crystal blue water of Serene Lake and then reaches the historic abandoned Donner Summit Tunnels. The historic steel rail tracks have been 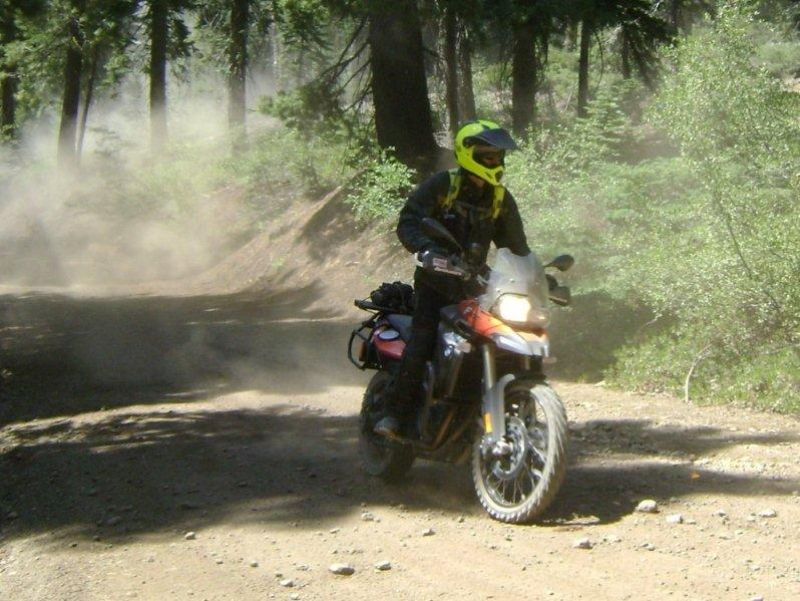 removed from the tunnels so, all that's left is the gravel and original granite carved tunnels that were constructed in the 1800s by men who risked their lives and many who died in the very dangerous work of blasting through solid granite mountains. This unique dual sport adventure ride cannot be fully appreciated without understanding the history behind the construction of the First Transcontinental Railroad.

The discovery of gold on the American River in 1848 resulted in the largest migration in human history with the promise of 'free gold' in California. During 1849 over 55,000 people traveled overland routes and many thousands by sea. With so many people now heading west, travel and trade across the country suddenly became more important and the need for a 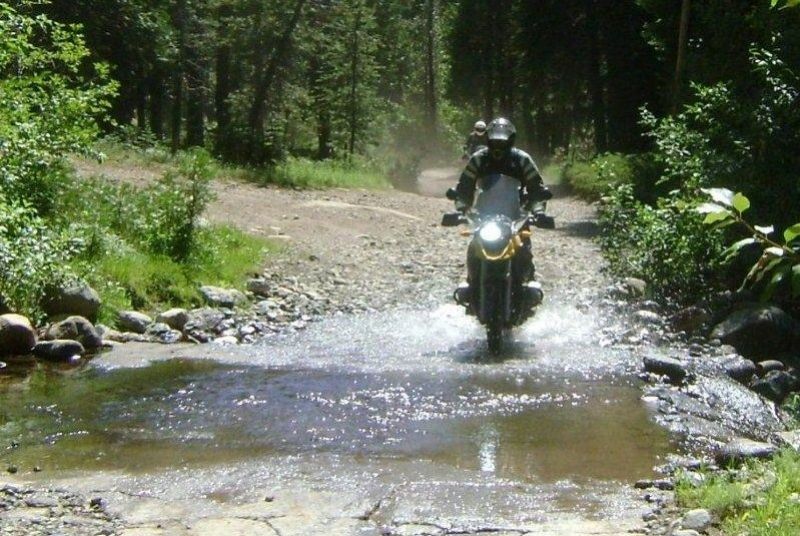 transcontinental railroad suddenly became a priority. Congress still could not decide on a route, so they sent five surveying teams out in 1853 to explore possible railroad routes to the Gold Country. California desperately needed railroads to replace the mule teams, stagecoaches, and steamboats on which the entire economy was dependent, so the first railroad (the Sacramento Valley Railroad) was started in 1854. 'Big Four'; Leland Stanford, Collis P. Huntington, Mark Hopkins, and Charles Crocker were brought together in 1861 by Theodore Judah to form the Central Pacific Railroad. Groundbreaking to signify the beginning of work on the Central Pacific took place in Sacramento on January 8th, 1863 and the route they were to take was the one laid out by Theodore Judah many years before when he had surveyed the Sierra Nevada. Although the beginning of construction took place in relatively flat land, labor and financial problems were resulting in slow progress with only 600 workers instead of the original plan for over 5,000 workers.

The answer to the lack of workers was solved when the Chinese laborers were hired in 1865 after Charles Crocker pointed out, 'the Chinese made the Great Wall didn't they?' Donner Summit Tunnels of the Central Pacific Railroad became the most difficult section by far of the nation's first transcontinental railroad. It is an epic tale, for the builders of the Central Pacific 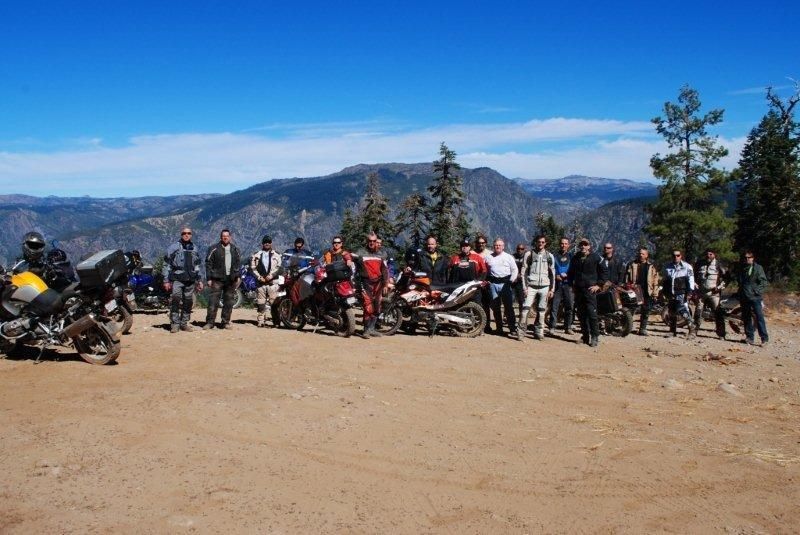 that had no convenient pass such as the Rockies that afforded the Union Pacific for its leg of the transcontinental line. Instead, they were confronted by the Sierra Nevada's seemingly impassible granite spires. It is the story of a battle fought by a small group of men who earned the victory by thorough planning, persistent effort, and willingness to carry on against desperate and largely unknown odds. Abandoned Donner Summit Tunnels were constructed by men who risked their lives and many who perished in the very dangerous work of blasting granite, laying ties over treacherous terrain, and being lowered by ropes from the top of cliffs in small baskets to chip away at the granite and plant explosives. The abandoned tunnels on this historic route have stood the test of time and remain as monuments to the workers who risked their lives to construct the most difficult section of the Transcontinental Railroad.

Note: Donner Tunnels are no longer open to motorized vehicles, we will explore on foot through the upper tunnel.

*If you plan on truck/trailering your bike, there's parking available at Raley's parking lot. 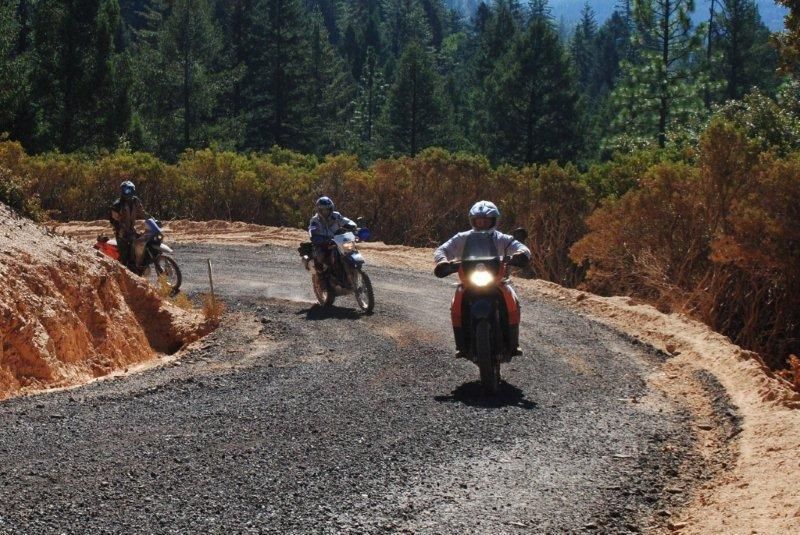 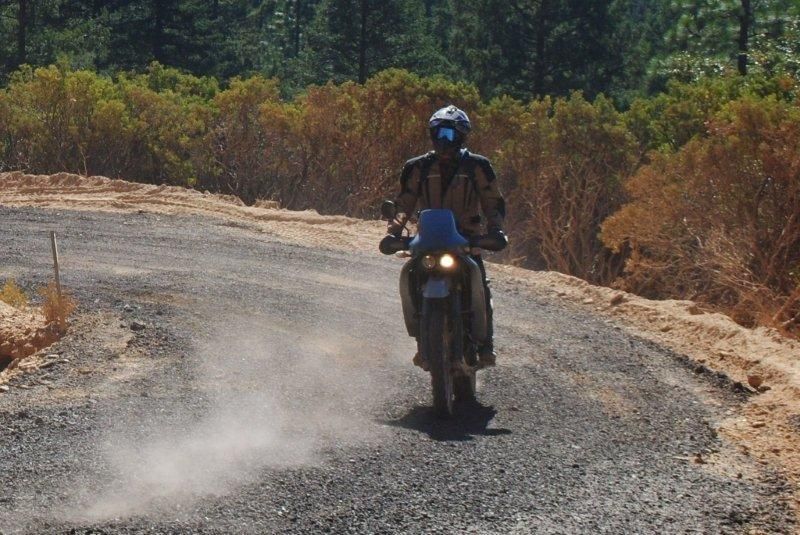 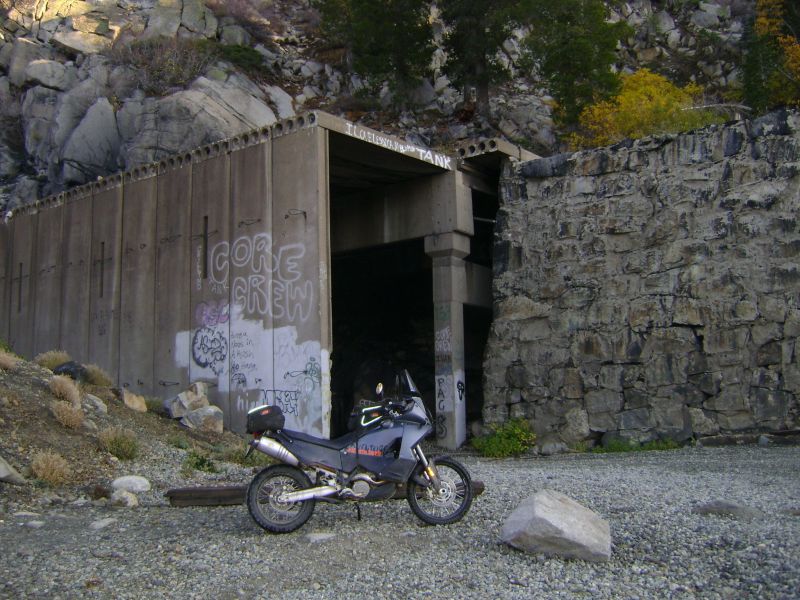 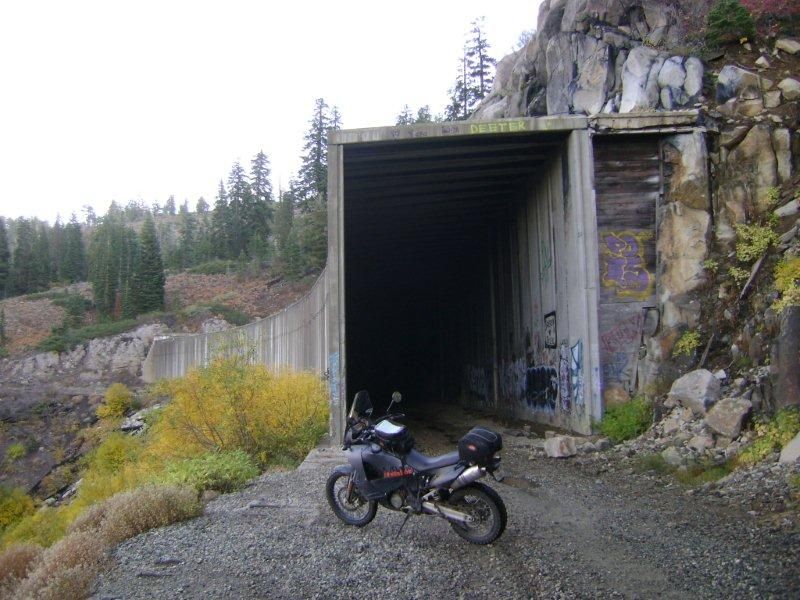 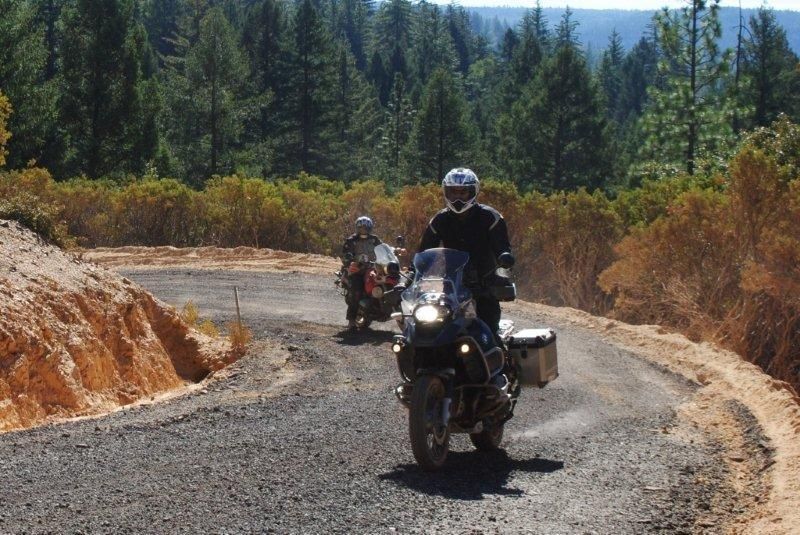 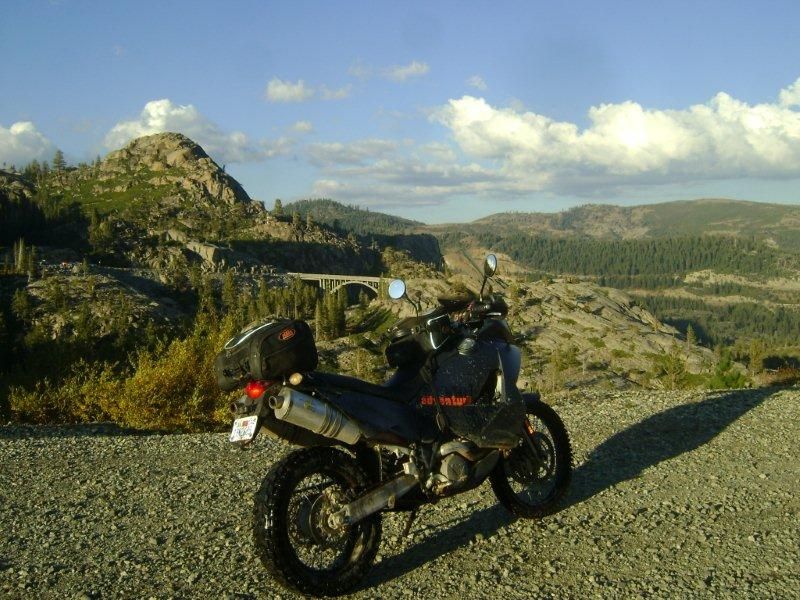 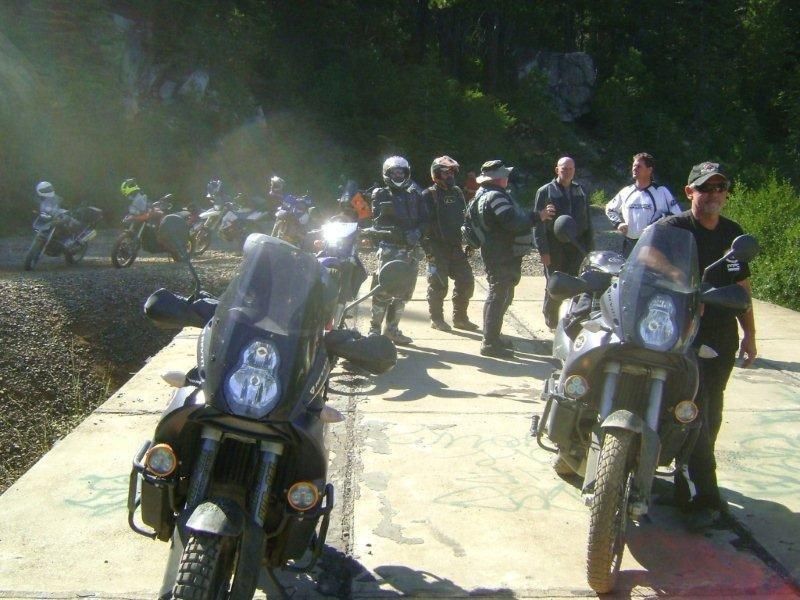 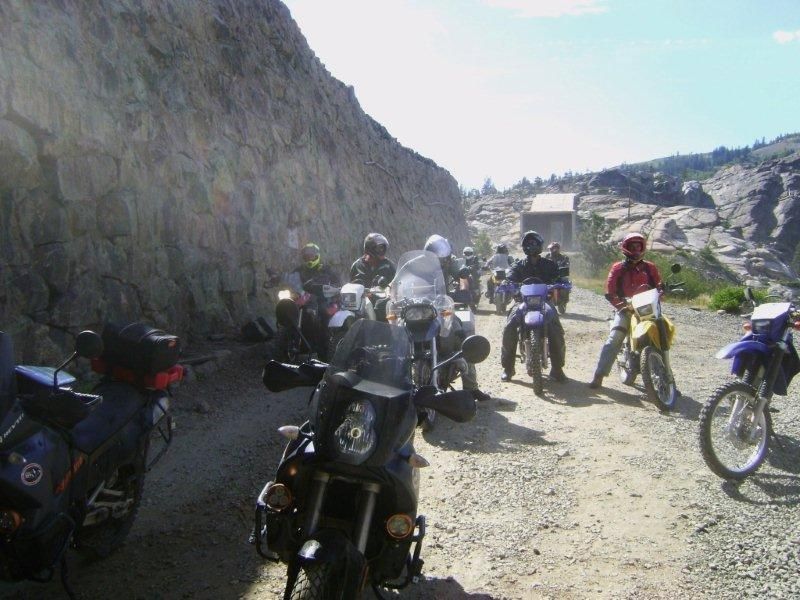 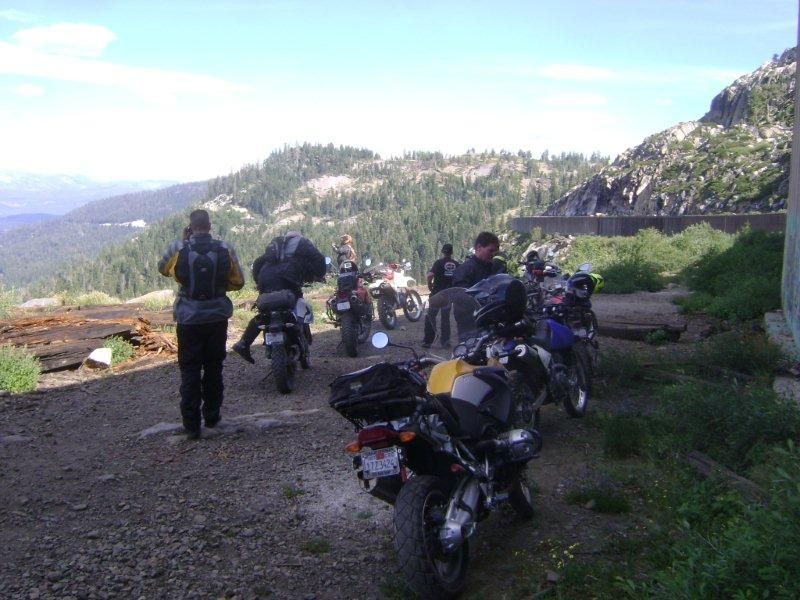 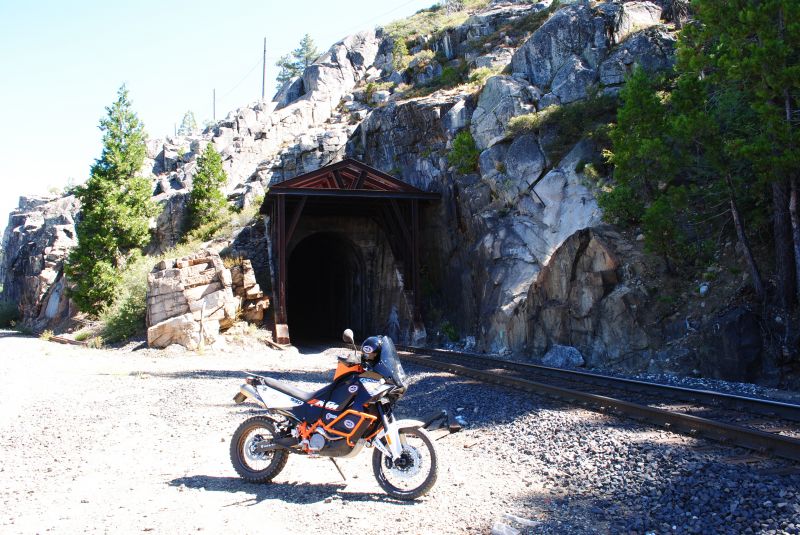 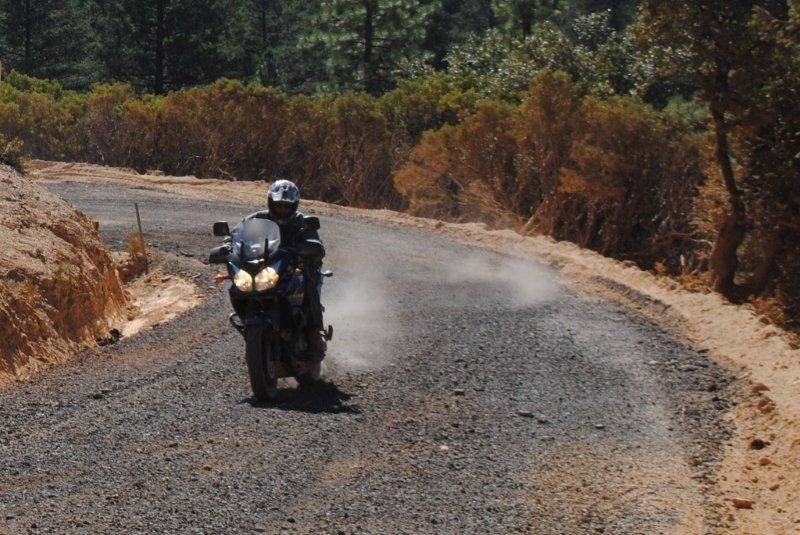 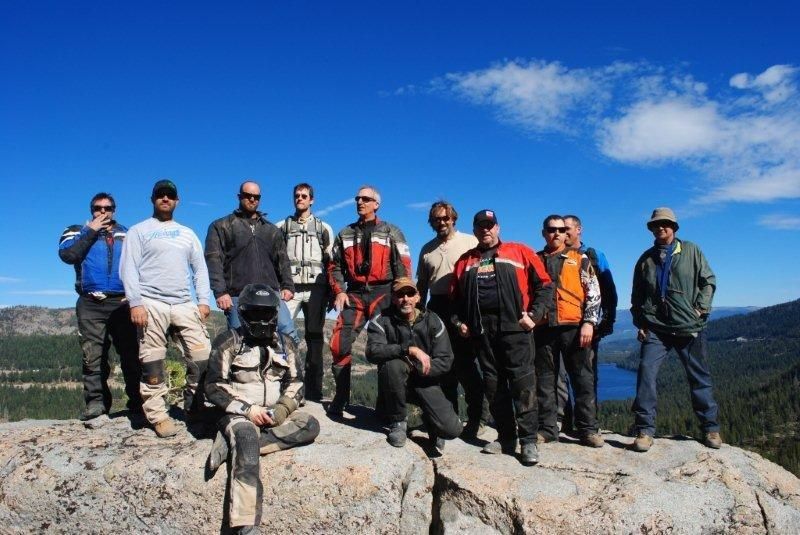 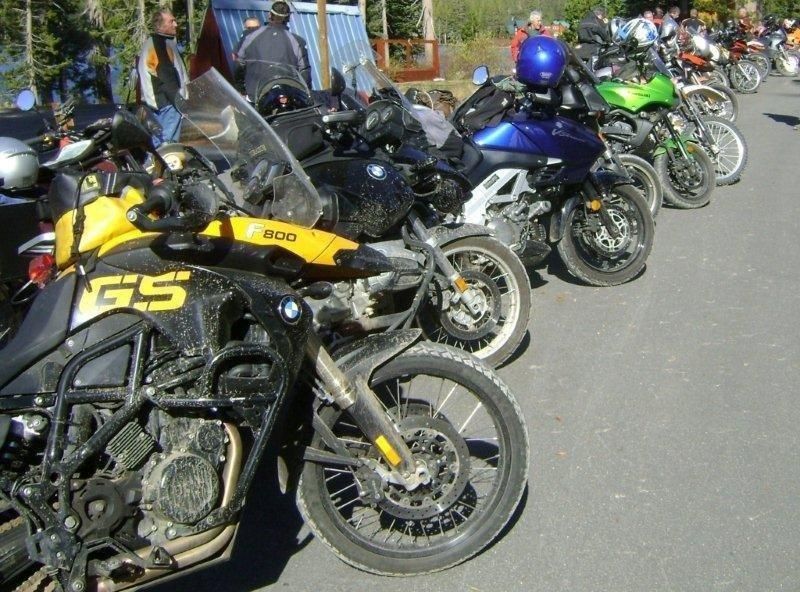 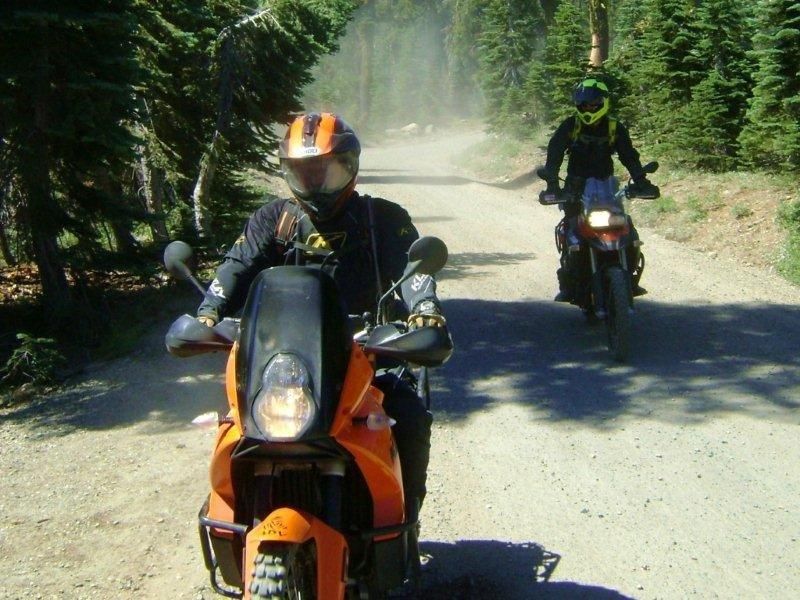 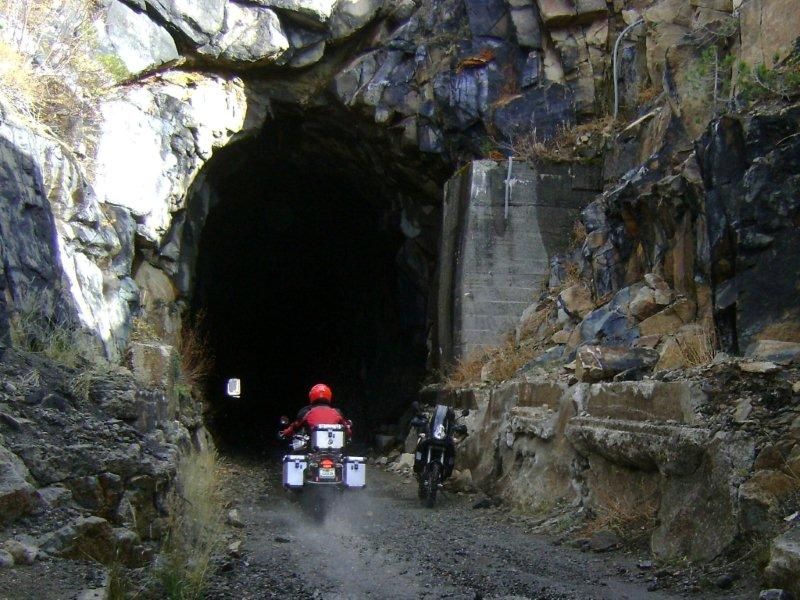 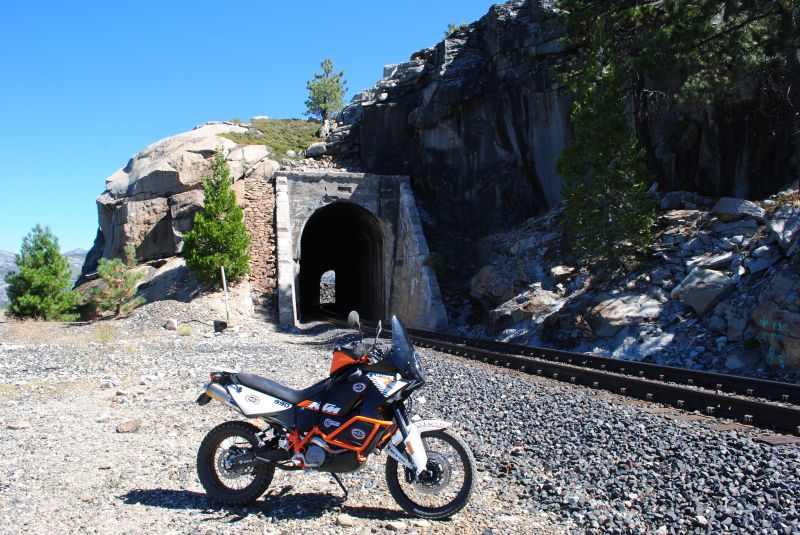 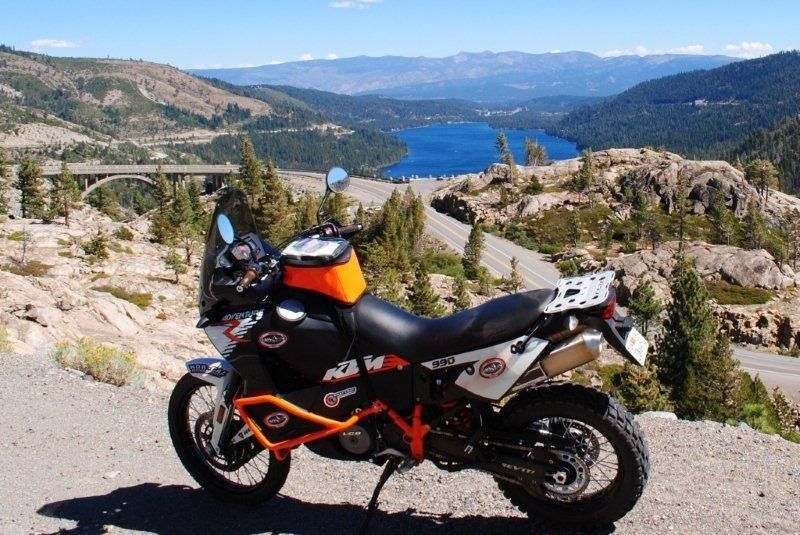 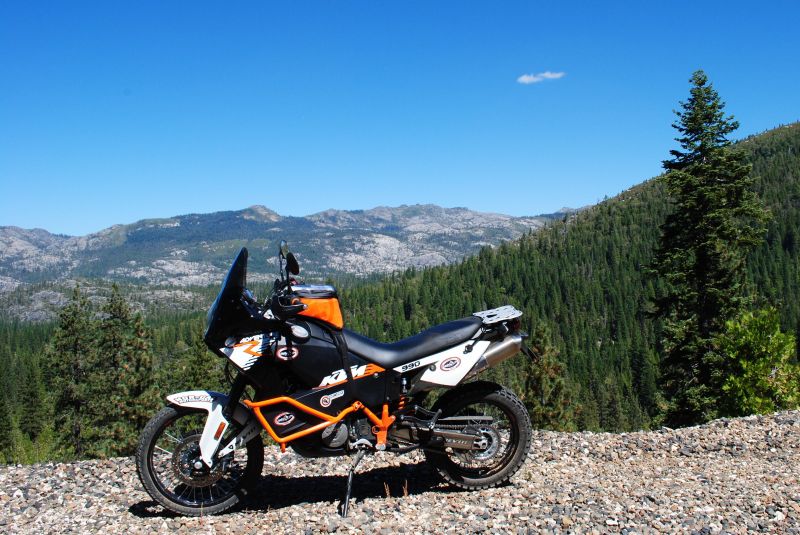 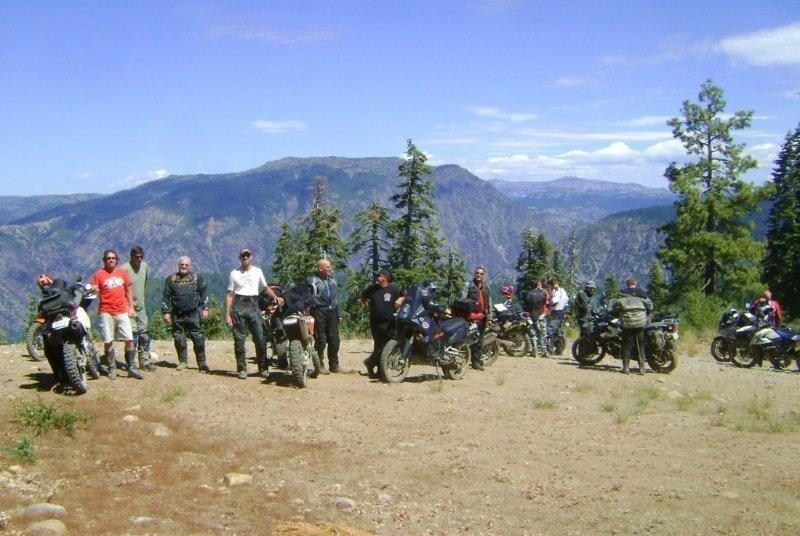