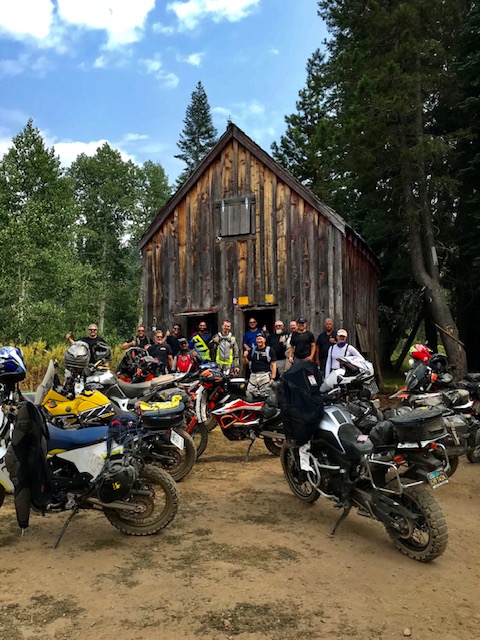 Here’s your opportunity to EXPLORE the forgotten Kit Carson West Point pioneer route to the beautiful alpine mountain meadow known as Bear Trap Basin. Your OFF-ROAD route venture into the High Country to a historic cabin nestled in a scenic mountain meadow on this amazing ADVENTURE.

Your off-road adventure explores the forgotten West Point pioneer route discovered by the famous scout Kit Carson while searching for a pass over the Sierra Nevada. Kit Carson was an American frontiersman, fur trapper, wilderness guide, Indian agent, and U.S. Army officer who made important contributions to the westward expansion. After meeting explore John C. Fremont in 1882, Carson became Fremont’s personal guide and friend on their quest to explore and extend the boundaries of the United States of America. 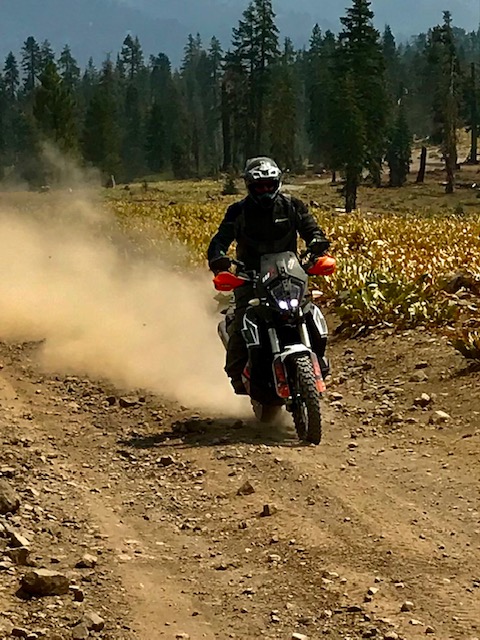 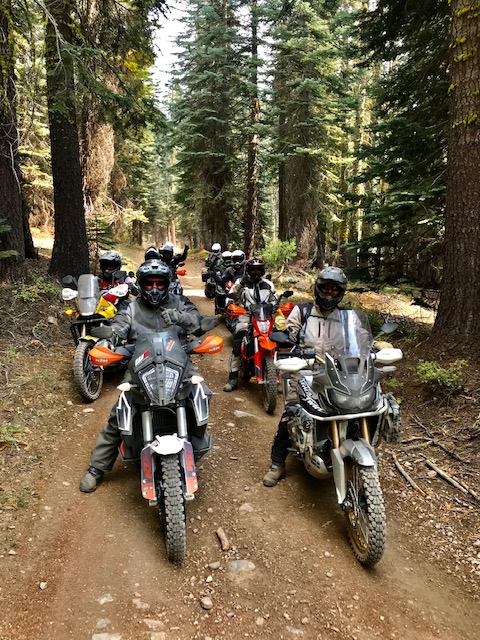 Your adventure begins in the foothills where you will venture out on a series of curvy back roads through the historic Gold County before reaching Kit Carson’s western terminus. Your off-road adventure begins shortly after this historic point as you will find yourself exploring the forgotten Kit Carson West Point pioneer route through remote forest and mountain scenery. At this point, you can only imagine the difficult effort Kit Carson endured while exploring through this dense forest and rugged mountain landscape with no maps, no towns, and no guarantee of surviving the elements or Grizzly Bears that roamed the Sierra Nevada back in the day. 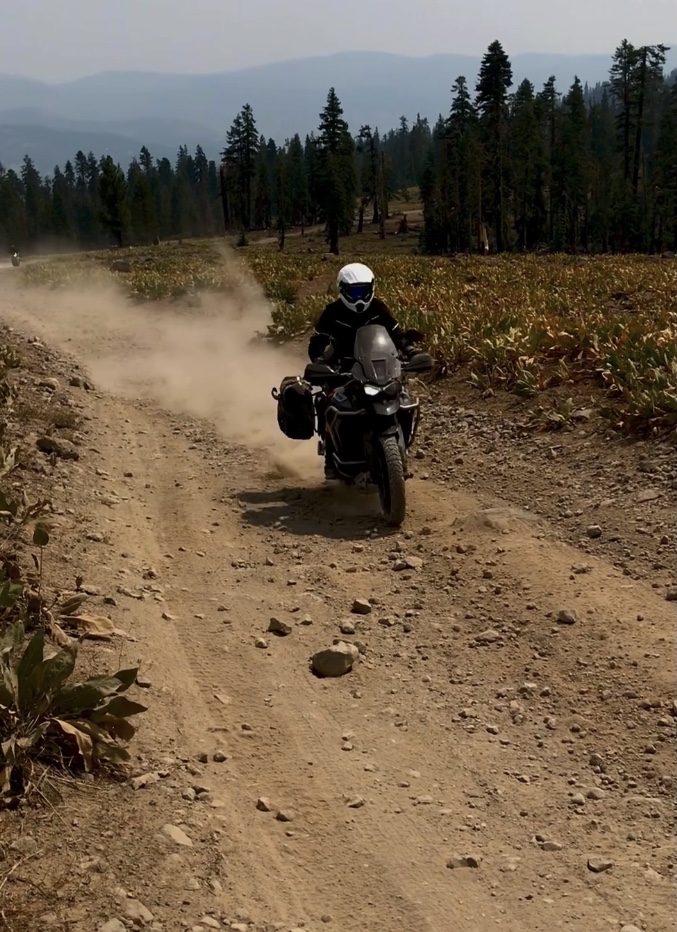 Beyond the dense forest, you will soon find yourself in the beautiful alpine meadow known as Bear Trap Basin which is full of wildflowers and surrounded by large quaking aspen trees. For example, two quaking aspen trees in Bear Trap Basin were recently recorded by the Calaveras Ranger District as the largest quaking aspen trees in California. You will have the opportunity to enjoy your lunch in this alpine meadow including the opportunity to visit the historic Bear Trap Cabin. This historic two-story cabin is owned by the forest service and opened to the public. The small mountain cabin is maintained as an emergency refuge and is generally stocked with dry food and firewood in winter. It can be used at other times under a special permit from the Calaveras Ranger District. The cabin is sparsely furnished and has a stove for heat which could be a lifesaver if one finds themselves stranded during a winter storm. Bear Trap Basin and the surrounding area is known for extreme winters and record-setting snow depth. For example, nearby Tamarack holds the greatest snow depth ever measured anywhere in North America. Tamarack holds the U.S. snowfall record for one month 390 inches (32.5 feet) recorded January 1911. Tamarack holds the U.S. seasonal snow depth record 454 inches (37.8 feet) recorded March 1911. Tamarack also holds the Sierra Nevada record snowfall during one season 884 inches (73.7 feet) recorded 1906-07 in Tamarack California.

After your visit to the beautiful Bear Trap Basin, your adventure continues exploring on a perfect combination of curvy back roads and scenic off-road adventure through dense forest and the historic California Gold Country.

*If you plan on truck/trailering your bike, please make arrangements with your hotel 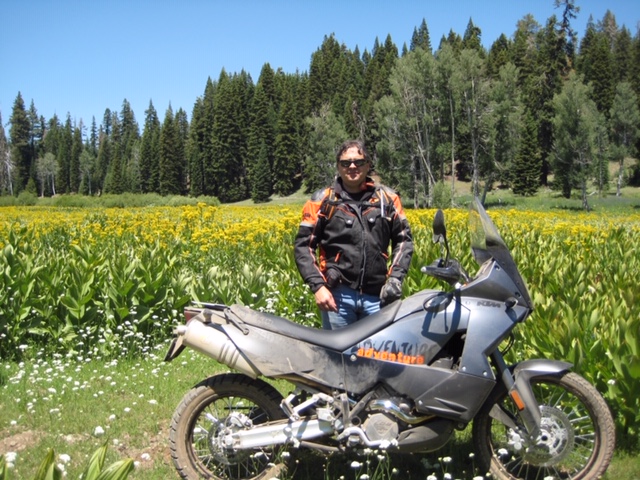 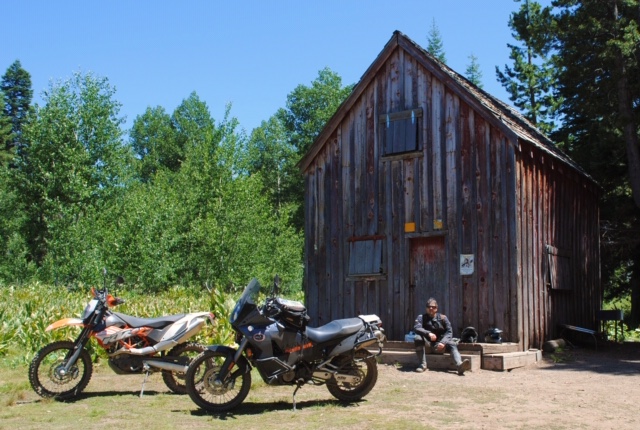 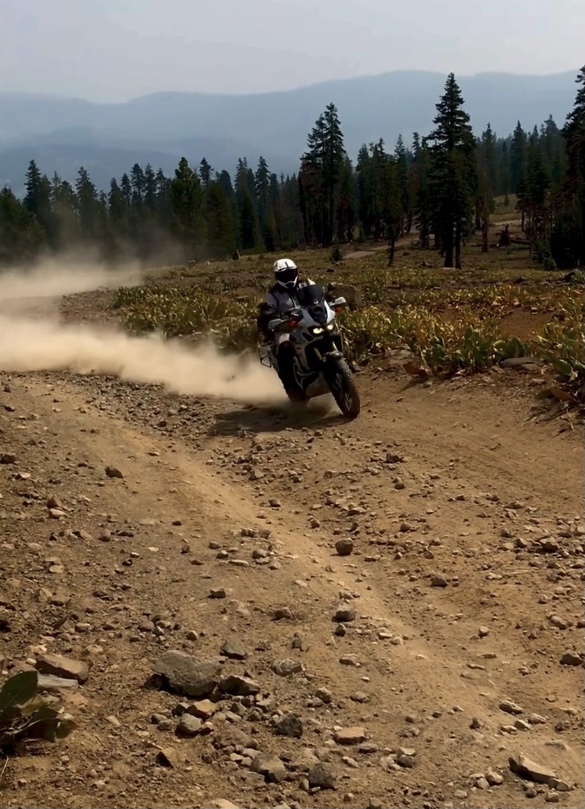 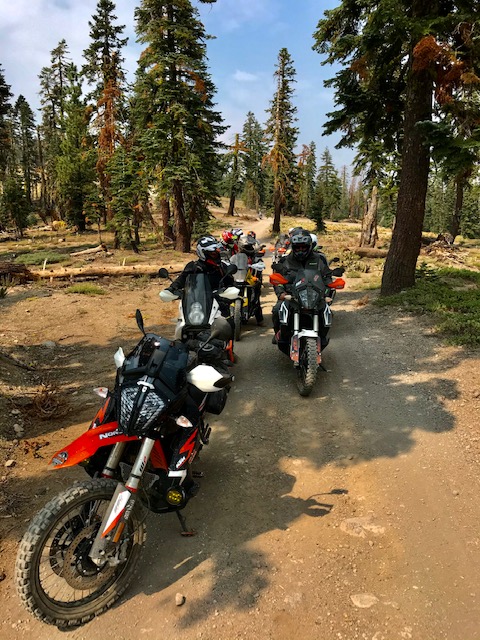 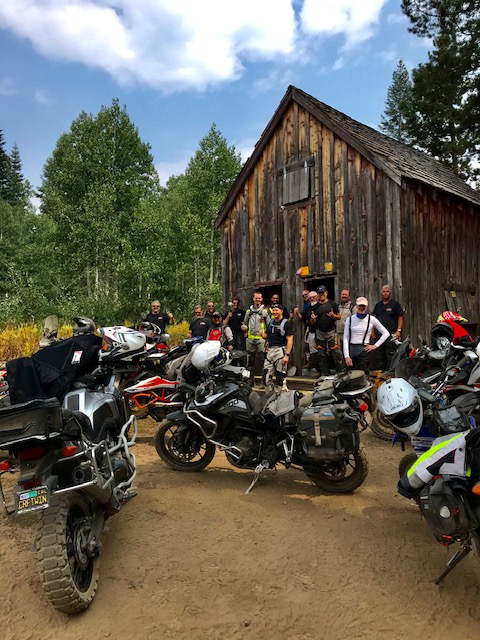 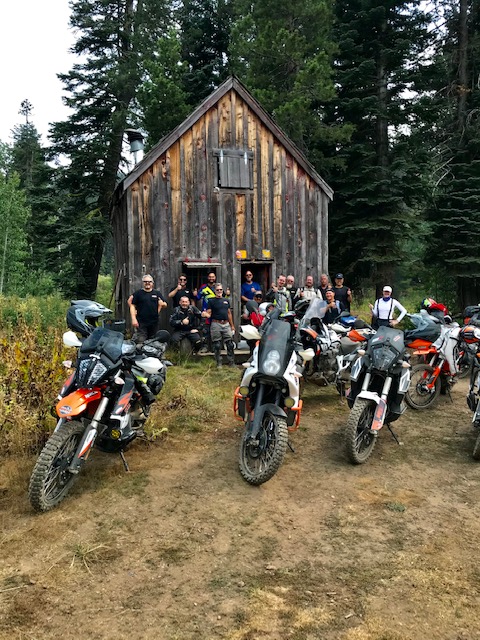 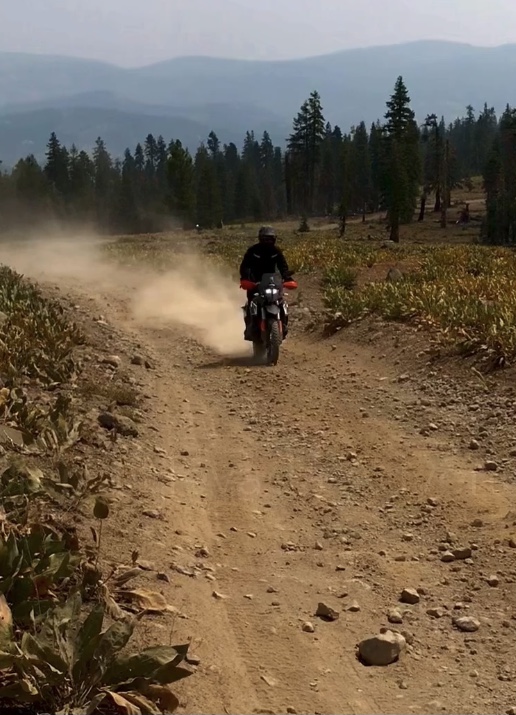 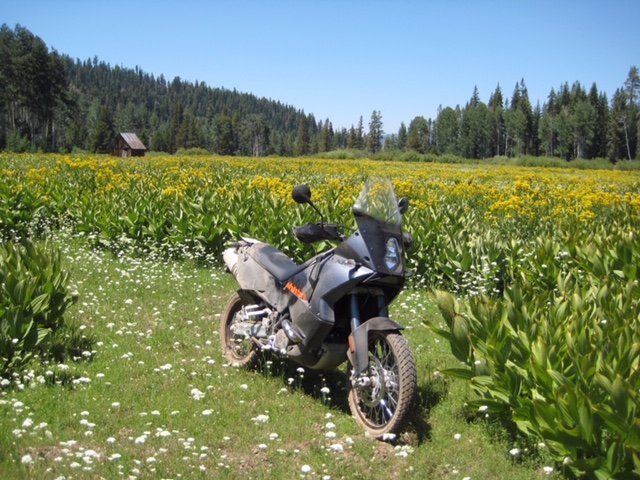