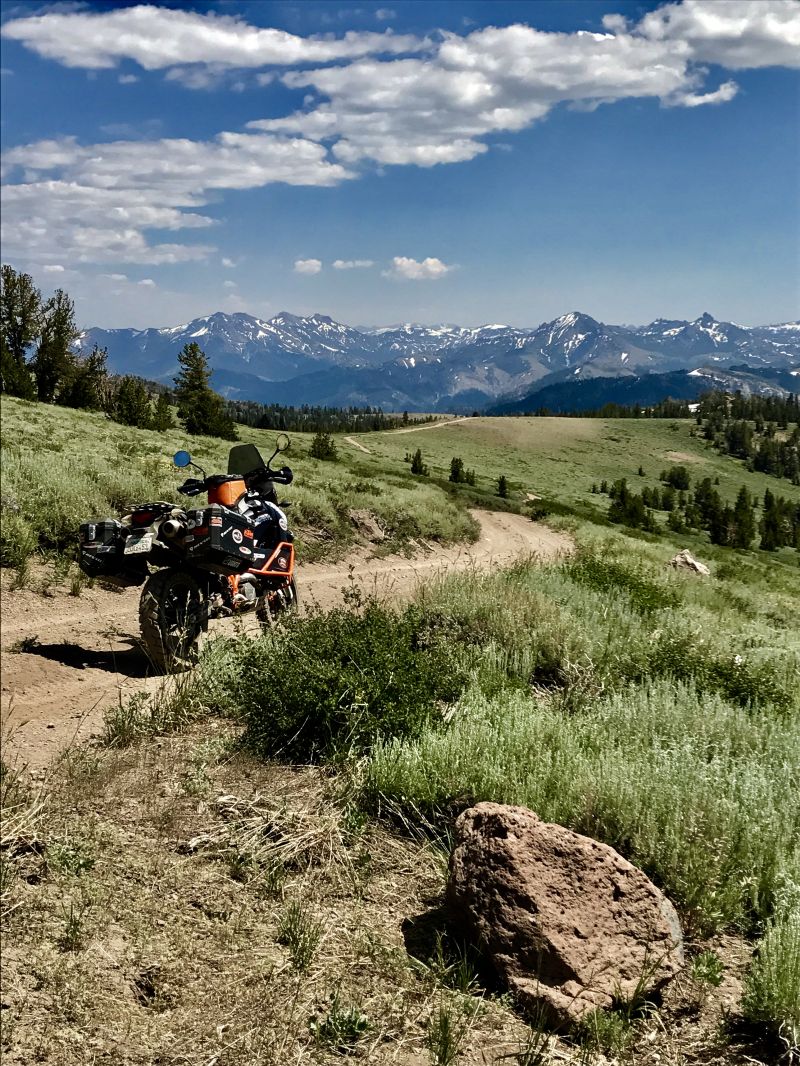 Here's your opportunity to EXPLORE in the footsteps of the legendary American Frontiersman Kit Carson who guided the ADVENTUROUS Fremont Expedition over the crest of the Sierra Nevada during the winter of 1844.

This dual-sport adventure ride begins on the edge of the foothills on the western side of the Sierra Nevada then travels on a combination of back roads and remote dirt roads to the scenic Alpine County location in the heart of Sierra Nevada. After exploring the western side of the Sierra you will cross possibly the most historic pass in the Sierra Nevada. After crossing this historic pass you will explore pioneer wagon routes including an abandoned gold mine and miner's cabin from the 1800s. You will also explore remote dirt wagon routes to crystal clear alpine lakes near tree-line with spectacular panoramic views of the High Sierra.

The historic Carson Pass was crossed by Frémont's Expedition during the winter of 1844 and led by the famous mountain man known as Kit Carson. 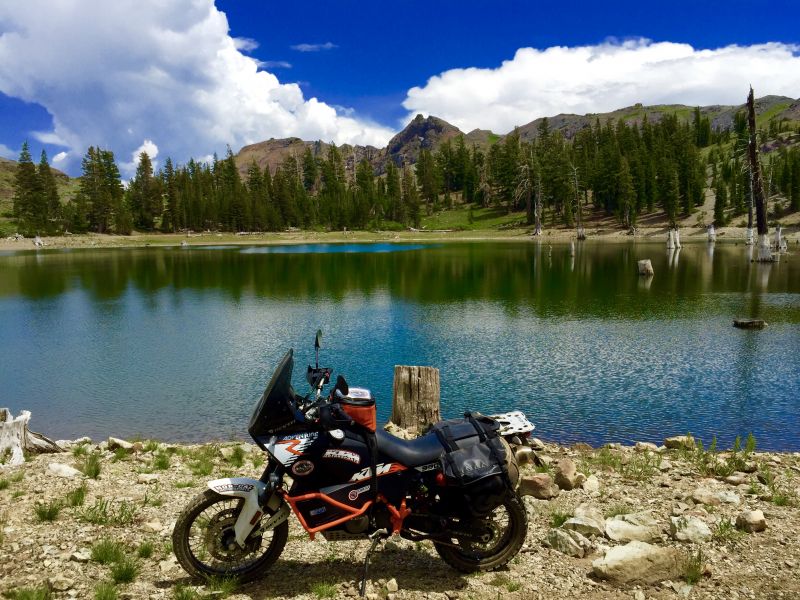 John C. Frémont named the "Carson River" during their expedition after his hunter, scout, guide, and friend Kit Carson. And Kit Carson did leave his blaze on a tree near the top of the pass. But it was not called "Carson Pass" by Frémont or Carson or anyone until later gold seekers following the "Carson River Route."

The gold-seekers were following the tracks of the Mormon Battalion's 1848 exit from California on their way to Salt Lake. The Mormons had sought out the pass because they knew Frémont had crossed in the vicinity in 1844. Except for the actual Pass itself, the two routes were quite different. 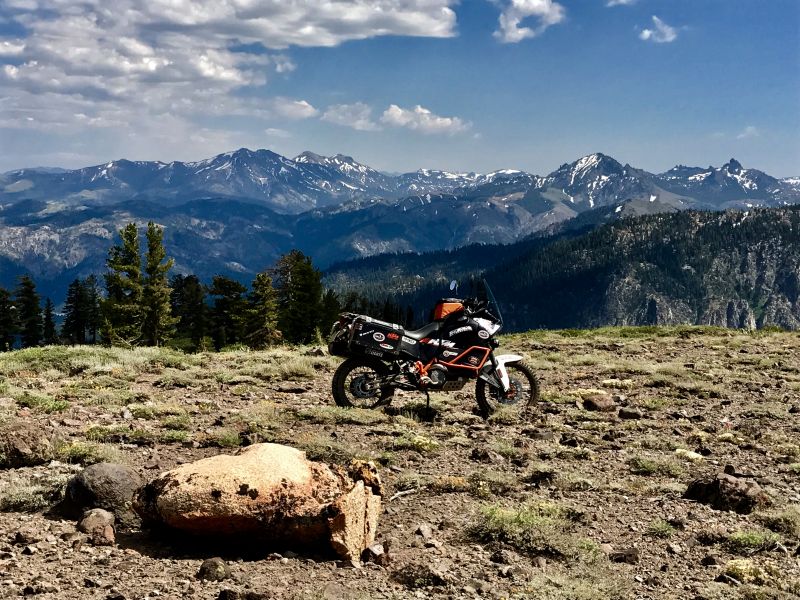 Carson suggested the expedition detour west during the winter conditions to Sutter's Fort in California for supplies. Local Washoe Indians told them of a route through the mountains but warned them not to proceed through the snow. Frémont duly ignored the advice and directed the group westward. The Washoe was right in that they would not be able to find food or game, and they ended up resorting to eating dogs, horses, and mules just to survive. On February 14, Frémont and his cartographer Charles Preuss climbed to the summit of Red Lake Peak and became the first recorded white man to see Lake Tahoe in the distance. On February 21, the expedition made it through the now-named Carson pass west of Red Lake and arrived at Sutter's Fort on March 6th with no fatalities. 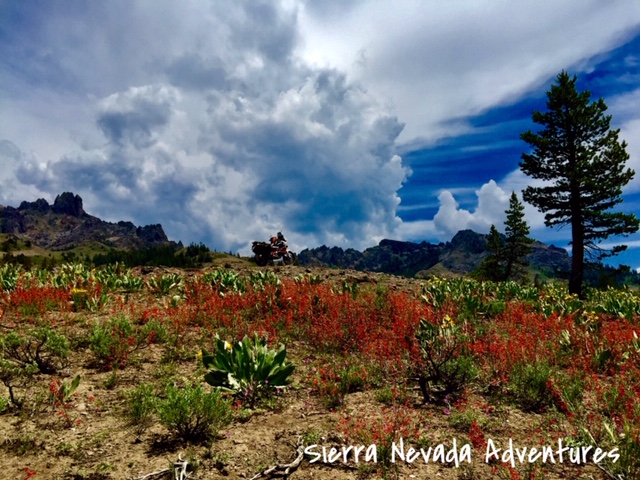 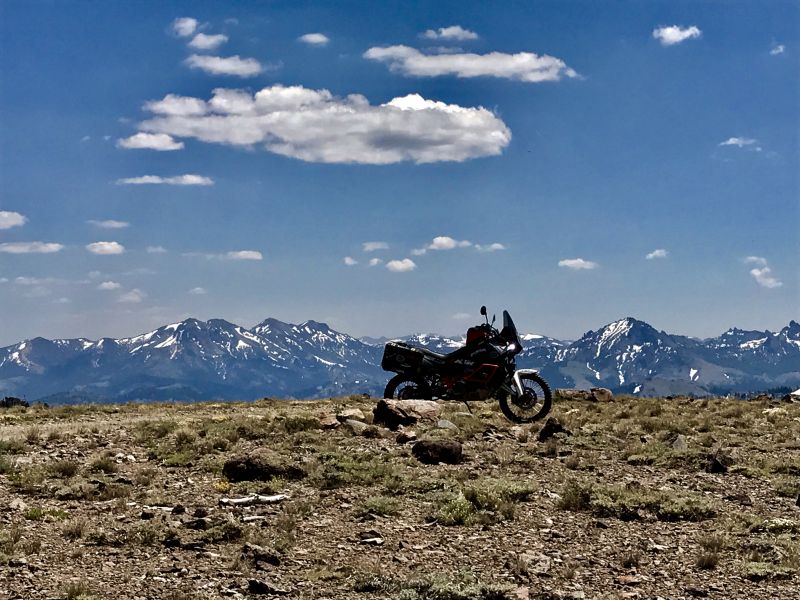 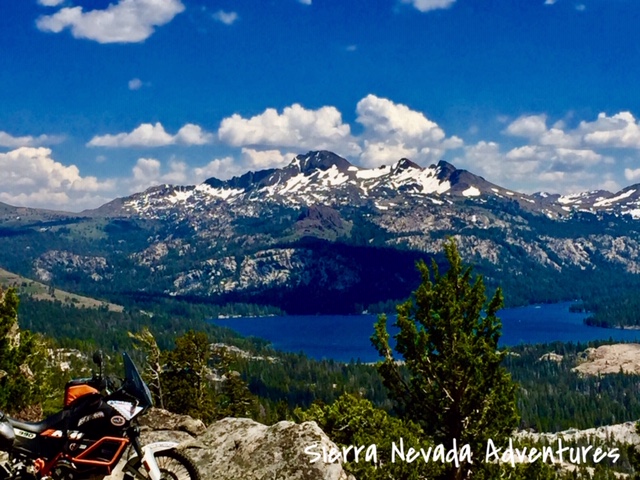