If you've been looking for ADVENTURE with an opportunity to explore, then look no further this dual sport adventure ride puts the ADV in adventure. Hotel Bret Harte Trail Dual Sport Adventure ride explores remote dirt roads, twisty single-lane paved roads in the heart of the Gold Country where it all began. This adventure ride includes a remote route through a deeply wooded forest in search of the ruins and lost dreams of A.P.T. Elder's once-grand Hotel Bret Harte. This dual-sport adventure ride begins on the edge of the Sierra Nevada Foothills and ventures east on back roads and dirt roads to the historic Coloma Valley where gold was discovered on the South Fork of the American River. January 24, 1848, an event occurred in Coloma that would radically impact the history of California and the Nation. James W. Marshall was building a sawmill for Captain John Sutter, using water from the South Fork of the American River, James Marshall suddenly noticed several flakes of metal in the tailrace and recognized the flakes to be gold. Though he tried to keep it a secret, the word spread quickly and triggered the California Gold Rush of 1849. After visiting the historic gold discovery site in Coloma Valley this adventure ride explores off-road on a historic mining route to the nearby mining camp known as Georgetown. Georgetown was founded on August 7, 1849, by George Phipps and the party. Georgetown was nicknamed Growlersburg because of the heavy nuggets that growled in the miners' pans.

Arriving with a party of prospectors from Oregon, a young man named Hudson is credited with discovering the rich diggings in Georgetown in the summer of 1849. It is said that Hudson dug out more than $20,000 in gold within a six-week period. Soon after, a company of sailors led by George Phipps began working the stream at a spot below the present townsite where they uncovered rich placers and took out a fortune in gold. During the first few years, the small mining camp was made up of tents, shacks, and canvas structures lining the camp creek until a fire occurred in 1852 which totally destroyed the tent city. The fire didn't close down the camp but instead, the local folk set out immediately to rebuild their camp. They decided to make sure that they would never again lose their town to fire, so they moved the townsite from the Empire Canyon to its present location today. The streets were much wider than before to keep any future fires from jumping. Many of the new buildings were made of brick and stone and also fitted with fireproof iron doors. When they were finished, Georgetown was a thriving and beautiful mountain town.

It quickly rose to prominence as one of the richer camps in the region and came to be known as the "Pride of the Mountains." From Georgetown, this adventure ride quickly leaves all civilization behind as it explores a deeply wooded forest in search of the ruins and lost dreams of A.P.T. Elder's once-grand Hotel Bret Harte. Due to its isolated location and short time of existence, there is very little information available about the location and history of this once grand Hotel Bret Harte, but the ruins and lost dreams are there waiting to be found and experienced to the ones who dare venture into the deeply wooded forest on the Georgetown Divide.

History of Hotel Bret Harte: Back in the early 1900's a millionaire named A.P.T. Elder decided to build a 250 room 4 story hotel for the wealthy. Elder purchased 350 acres in the middle of the most remote wooded area he could find in El Dorado County. After purchasing the land Elder explored the remote land until he found a small meadow surrounded by the forest which he named Deer View, at this location Elder hired the best craftsmen of the time to build his dream resort which he named after the famous 1800s author Bret Harte. The mountain resort required over 500,000 board feet of lumber and thousands of tons of material and equipment. The chimney alone needed over 250 tons of stone and rare stain-glass windows were hauled in from San Francisco to the isolated location on the Georgetown Divide.

The Tragedy of Hotel Bret Harte: A.P.T. Elder died just before the grand opening of the Hotel Bret Harte and the hotel never opened and never checked in a single paying guest. Elder's wealthy family and his wife were living on the east coast at this time and they were not interested in his dream project so the hotel never opened and eventually became abandoned, vandalized, and exposed to the elements. During the winter of 1936, a storm covered the abandoned hotel in 9.5 feet of snow which caused the neglected, weakened hotel to collapse, then a few years later in the 1940s, the hotel burned to the ground. All that remains of this once grand Hotel are the rock walls, foundations, stone fireplaces and the abandoned walkways that lead into the isolated forest. 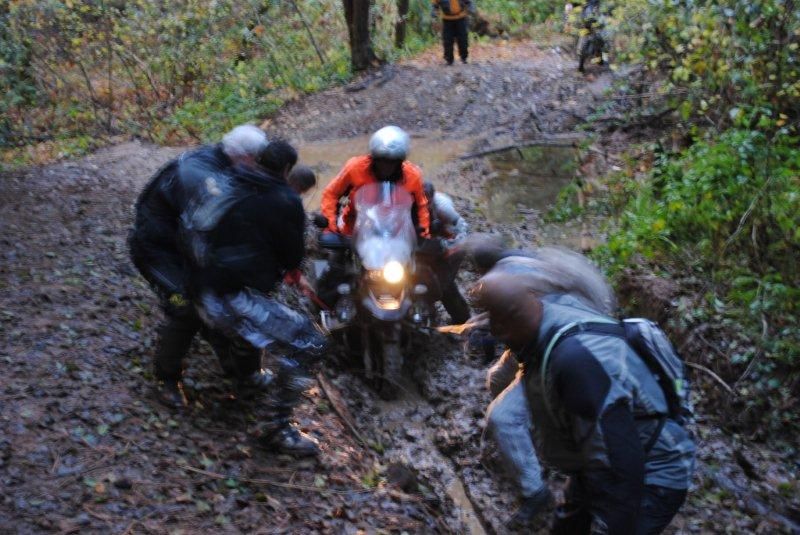 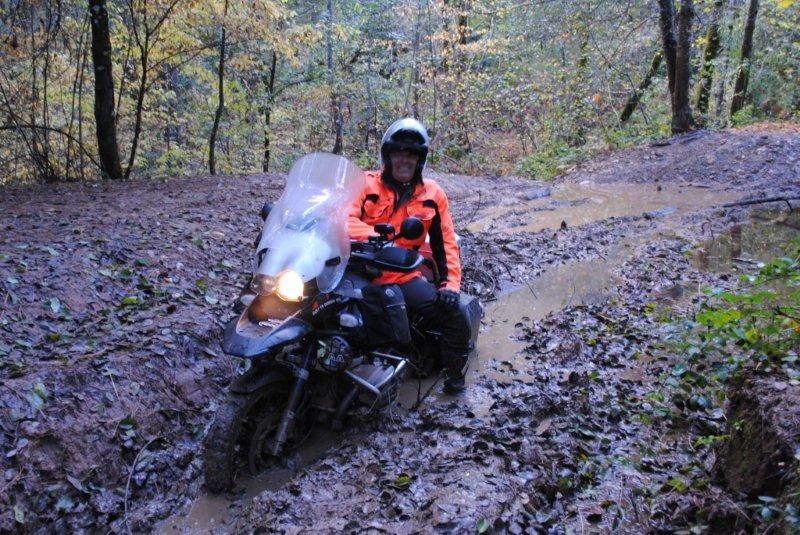 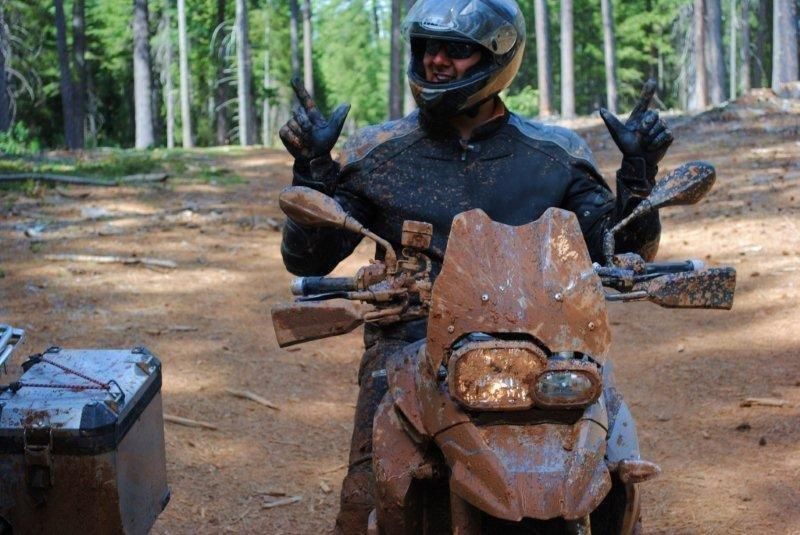 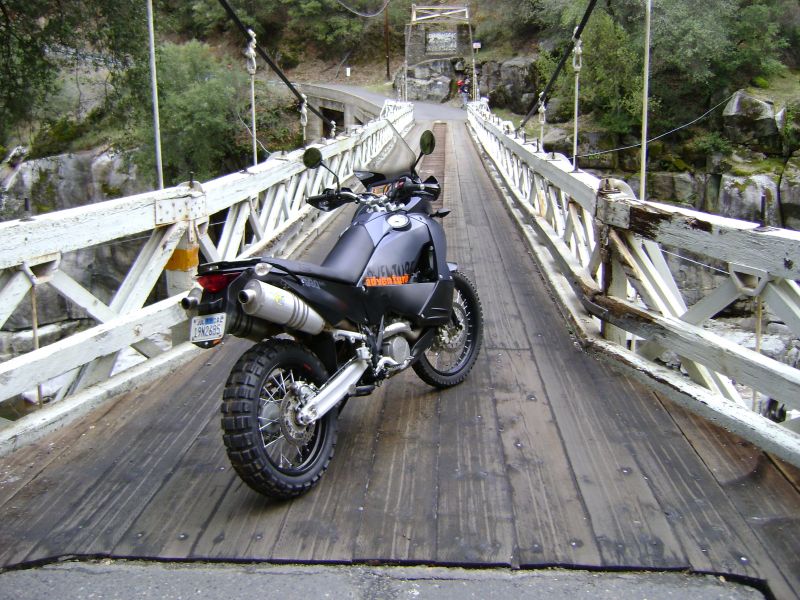