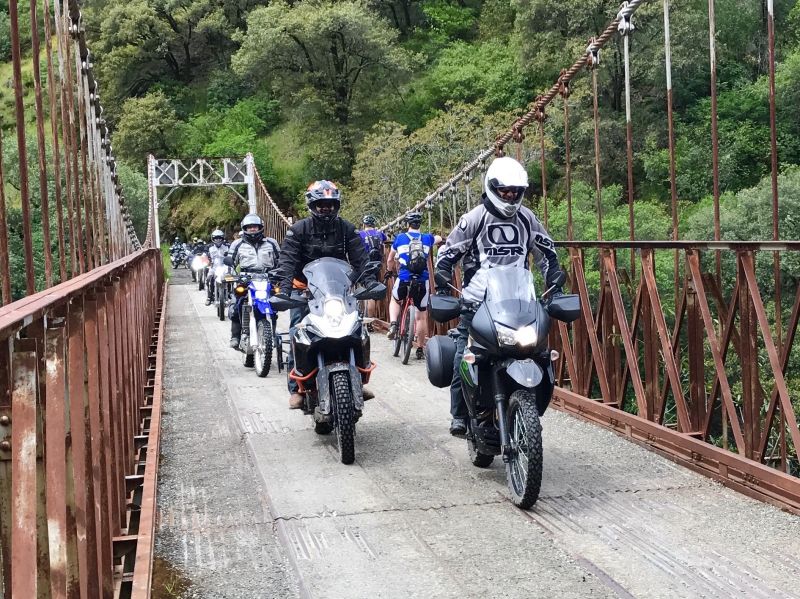 Here’s your opportunity to EXPLORE a remote canyon via historic wagon routes to Gold Rush sites in the American River Canyon. This dual-sport adventure ride explores exciting OFF-ROAD wagon routes, historic bridges, and Gold Rush History of the American River Canyon. This ADVENTURE ride is often described as the “Canyon Ride” due to its awe-inspiring river canyon walls towering 2,000 to 4,000 feet above the river, creating a majestic backdrop for cascading waterfalls within its deeply wooded canyon.

Yankee Jims History: Gold was discovered on the ridge above the American Canyon in 1850 by a reputed lawless character known as "Yankee Jim" in the place that later took his name. According to historical records, Yankee Jim was in reality, a bandit with a special interest in stealing horses. Yankee Jim built a corral for his stolen horses and placed it on top of the ridge where he discovered gold to keep it a secret. Unfortunately for Yankee Jim 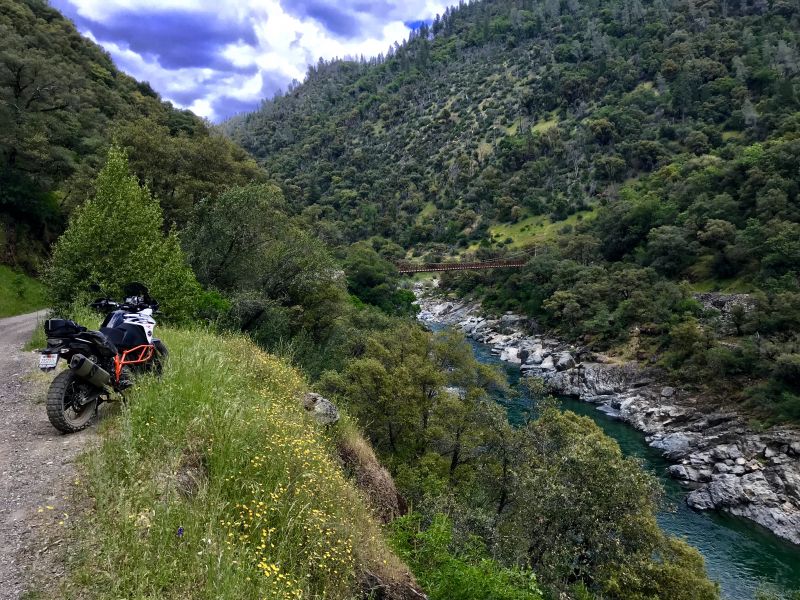 news about his discovery of gold spread quickly and prospectors rushed to the area to work the rich diggins. After miners found out about his horse thievery, Yankee Jim barely escaped lynching and traveled to Southern California where he was recognized and hanged for his crimes. Yankee Jims Diggins quickly became a boomtown and one of the most important mining towns in Placer County. By 1852 the Jenny Lind mind was discovered and hydraulic mining was introduced to the Yankee Jim’s area. By 1853 the first mining ditch in Placer County was constructed in this area which provide the water needed for the highly productive hydraulic mining. During the 1850s the town of Yankee Jim’s was an important trading center to the mines in the vicinity and the steep & deep wagon road on the North Fork of the American River canyon became the main thoroughfare for every type of traveler, from heavy wagons carrying mining equipment and supplies to solitary characters on horseback to prospectors on foot. By 1868 the mines in the Yankee Jim’s area had produced more than $10 million in gold and large-scale hydraulic mining continued until the early 1880s. The dual-sport rider of today who seeks adventure will travel the same historic Yankee Jim’s dirt wagon road 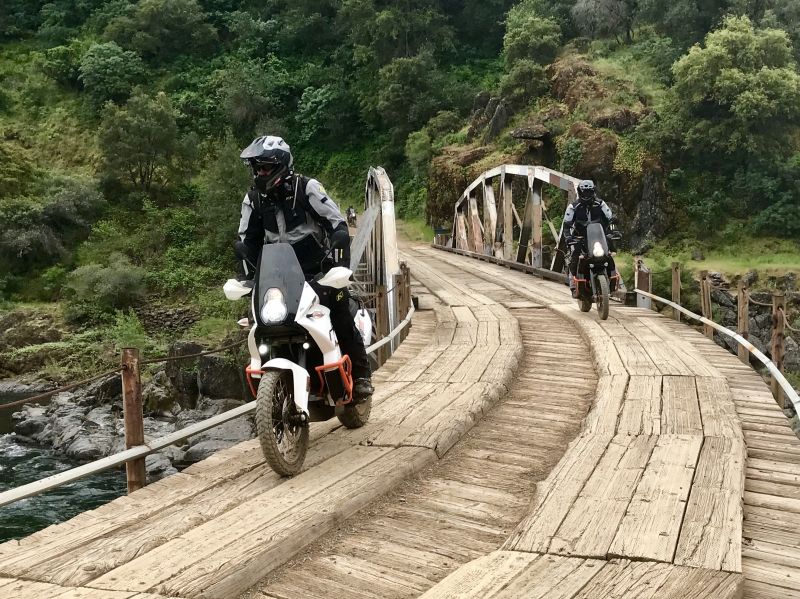 and unique suspension bridge which provided the main thoroughfare for the prospectors of the California Gold Rush.

The historic Ponderosa Way begins at the top of the ridge where the pavement ends and the adventure begins its journey down into the steep wooded canyon of the North Fork of the American River. As the historic dirt mining road reaches the halfway point the dual-sport rider is rewarded with panoramic views of the deep & steep canyon. Note to the DS Rider, the panoramic views are awesome but due to the steep canyon walls “keep one on the dirt road at all times”. Once you reach the bottom of the canyon you will venture across the wooden planks held up by the steel truss Ponderosa Bridge which spans the free-flowing North Fork of the American River. After your visit at the bottom of the canyon, the historic mining road begins its climb up a series of switch-backs that don’t let up until you reach the top of the ridge.

Located high atop a narrow slice of the ridge between the North Fork of the American River and Indian Canyon is the historic mining town of Iowa Hill. Gold was discovered here in 1853 by a group of miners from Iowa and as no one else was 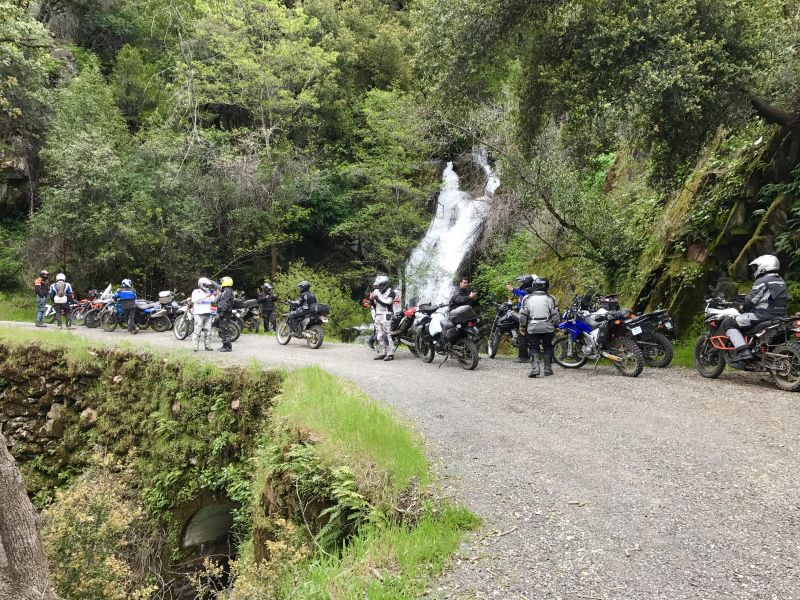 around to object, they named their camp Iowa Hill. By 1856, the mines in the area were producing in excess of $100,000 worth of gold a week but today only the local ruins, relics, and hydraulic mining scare mark the signs of the once-thriving mining town of Iowa Hill.

Lyman Gilmore claimed he “Flew his Airplane” 3 miles on May 15, 1902 (1 year and 7 months before the Wright Bros.) He owned several mines around Iowa Hill, including the Gilmore Mine where he mined for gold to support his aviation experiments and inventions. All his life Gilmore maintained that he could visualize in complete detail every one of his inventions and that a voice told him what to build and how to build it. That voice gave him the plans for a single low-wing construction, a monoplane. At the same time, he conceived of an all-metal fuselage, an enclosed cabin, and a retractable landing gear. He put these ideas on a master drawing which was signed, witnessed, and dated April 27, 1893. 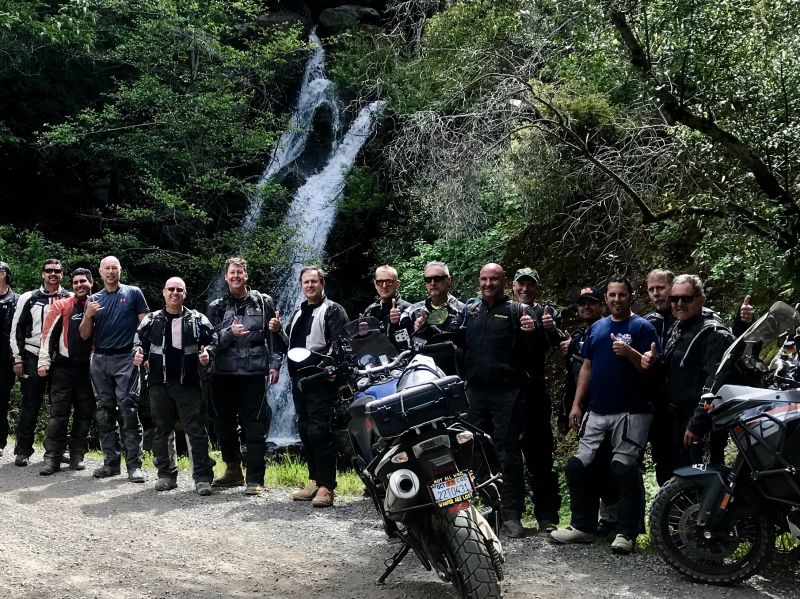 During the following years, he had many other inventions but his strange ideas and uncooperative behavior made him a ridiculed and isolated man. Such an attitude prevented him from actually accomplishing as much as he could have. Under different circumstances, we could have had the use of the airplane a full generation earlier. In addition, Gilmore actually had no business sense but posed a suspicious nature and an almost childish proprietary attachment to his inventions. That, sadly, is why he did not realize any financial gain from his efforts and why the world did not gain the use of many of his creations. On February 4th, 1951 Layman had a heart attack, While in the hospital attendants cut off his long beard and hair. He was also very much upset when he discovered that they had burned the old long coat he always wore. Understandably so. 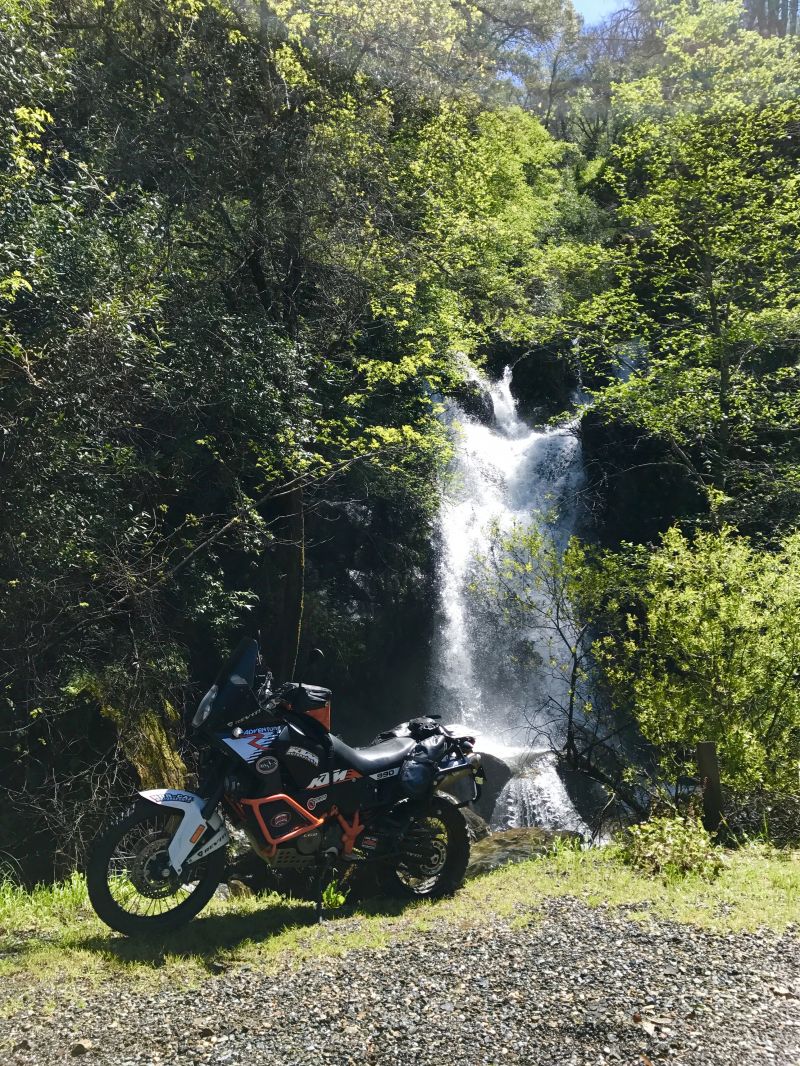 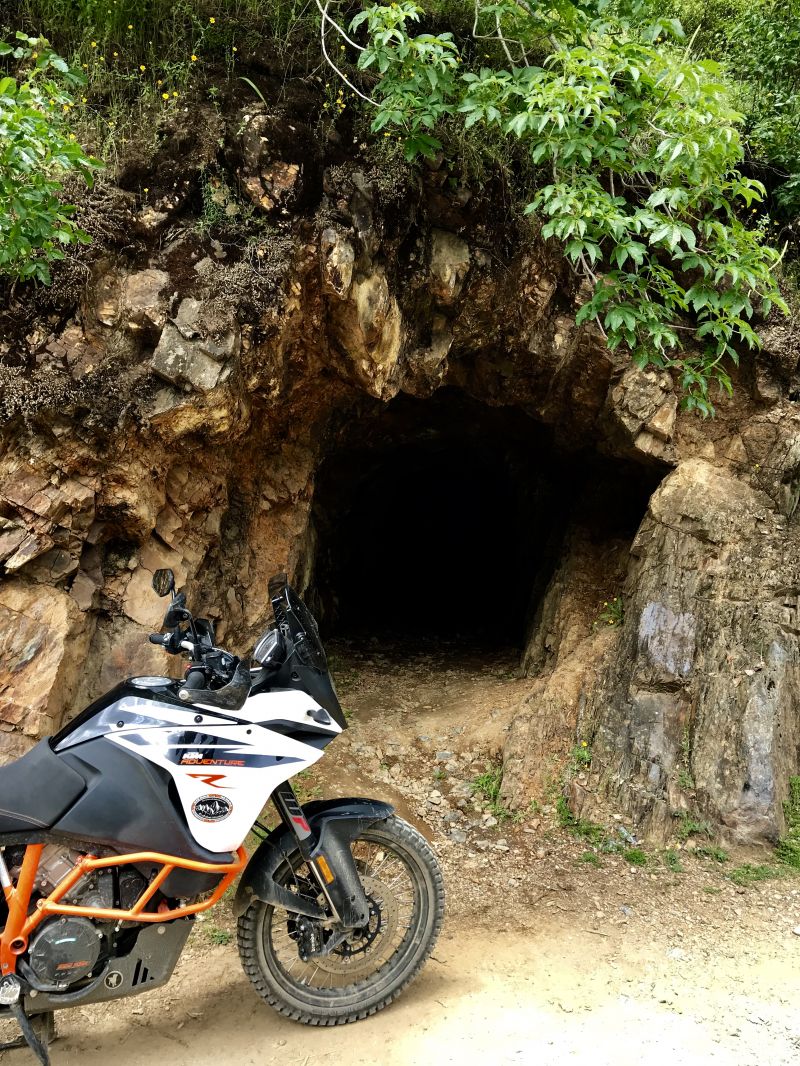 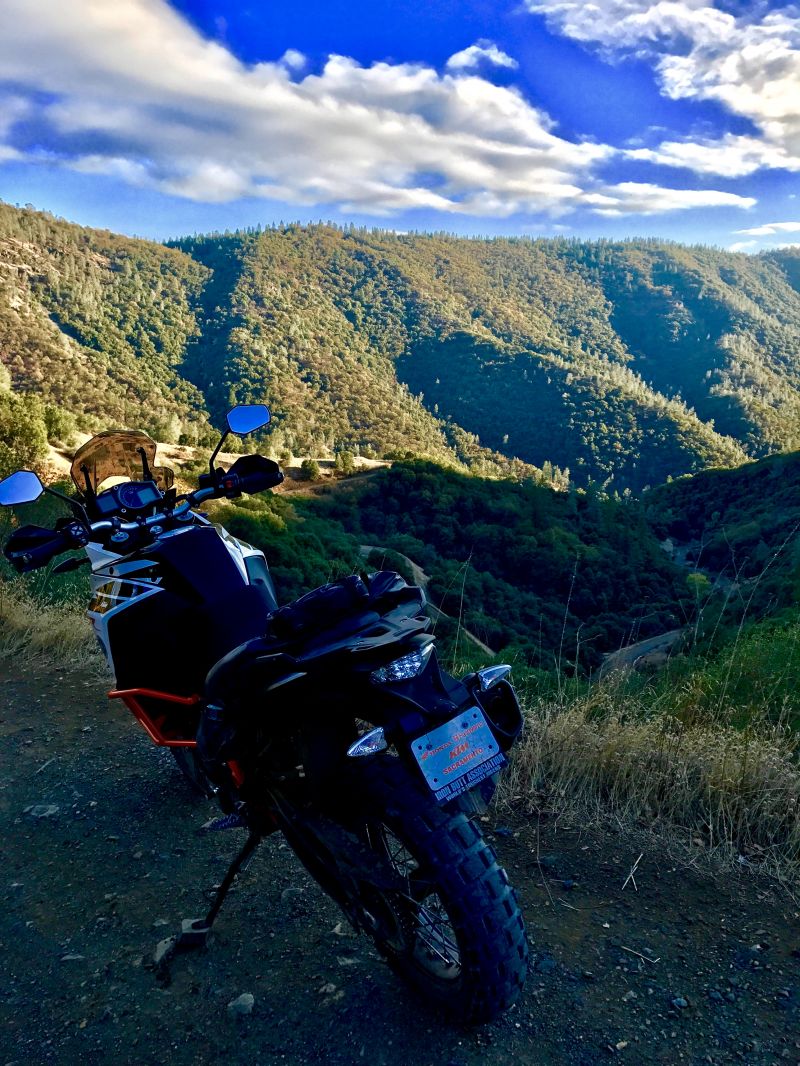 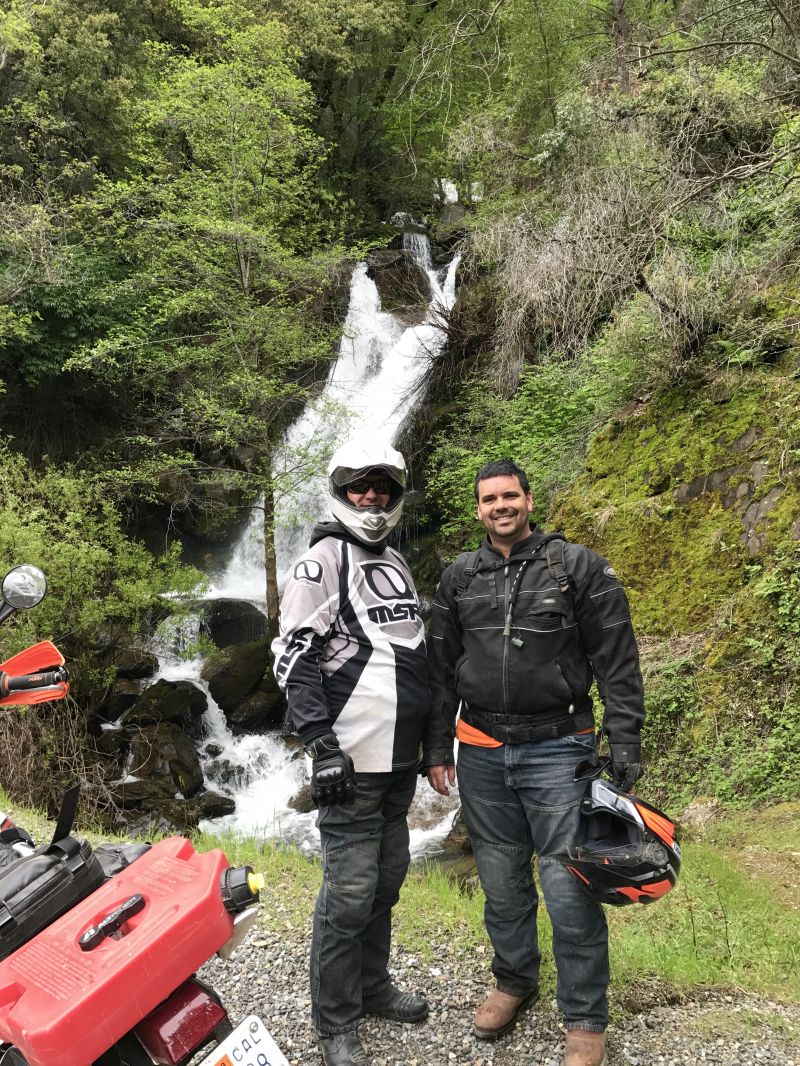 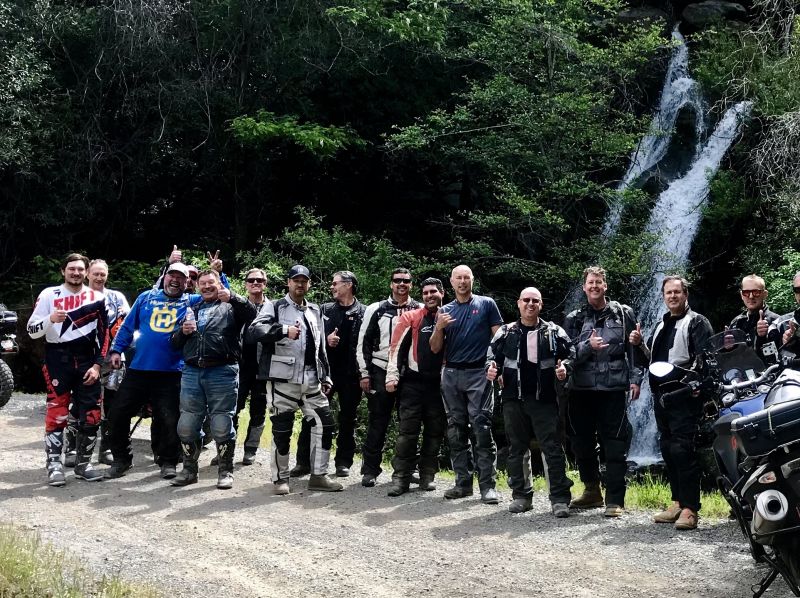 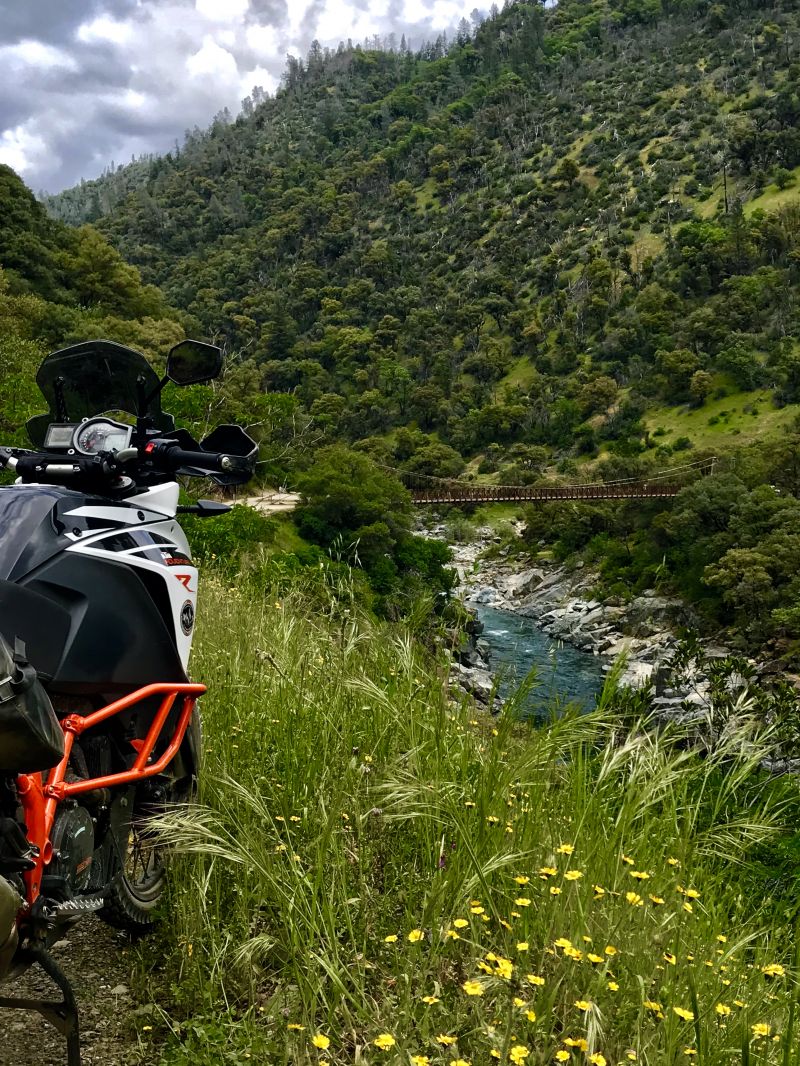 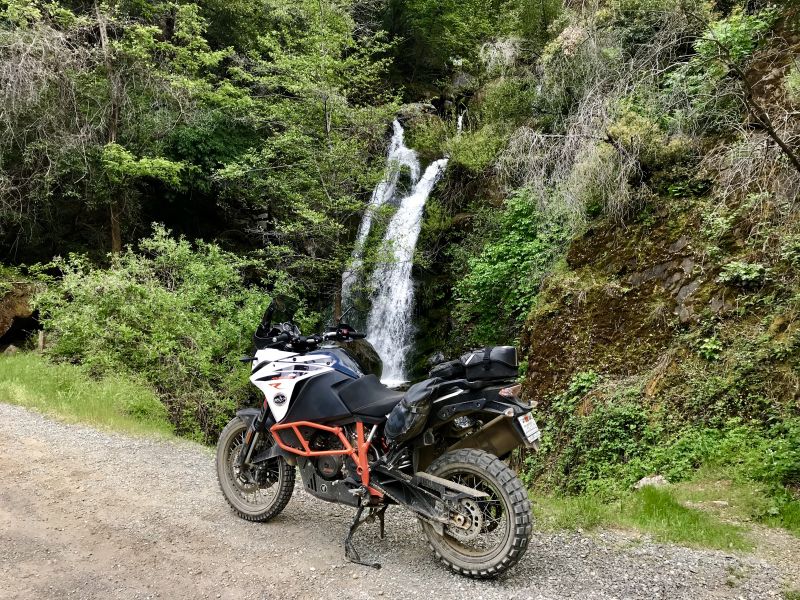 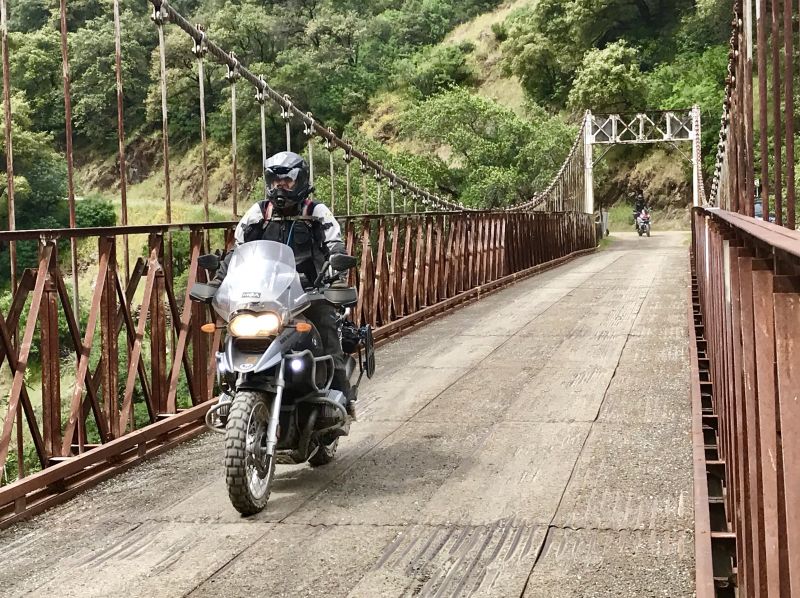 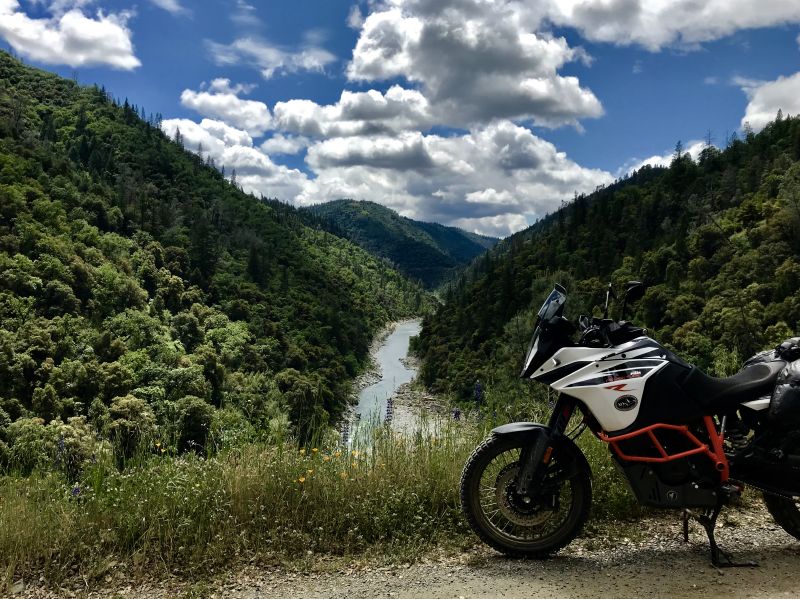 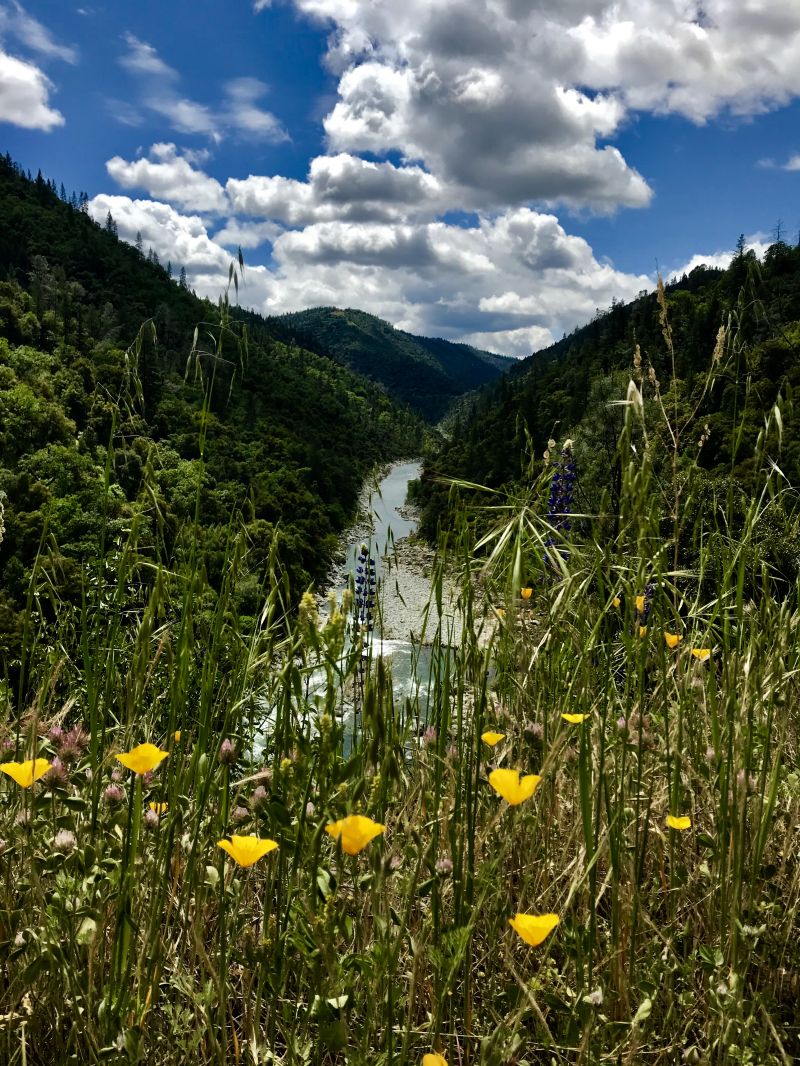 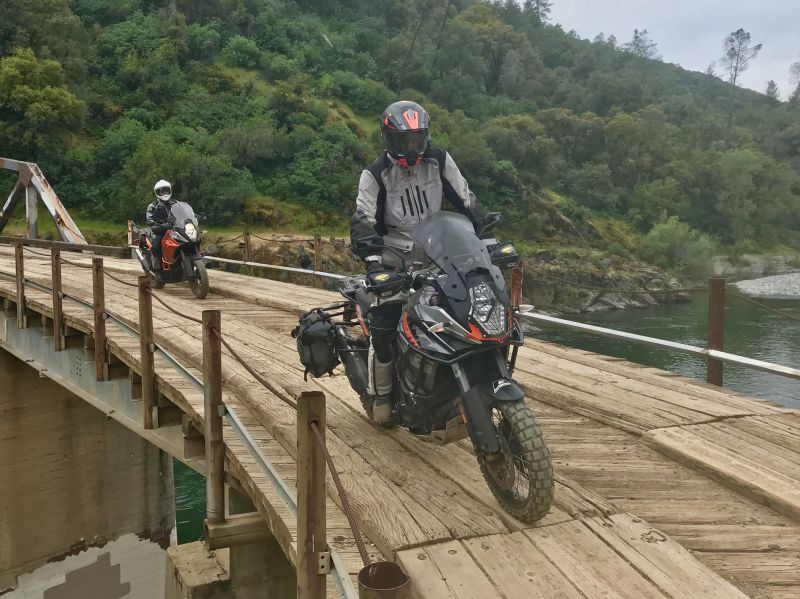 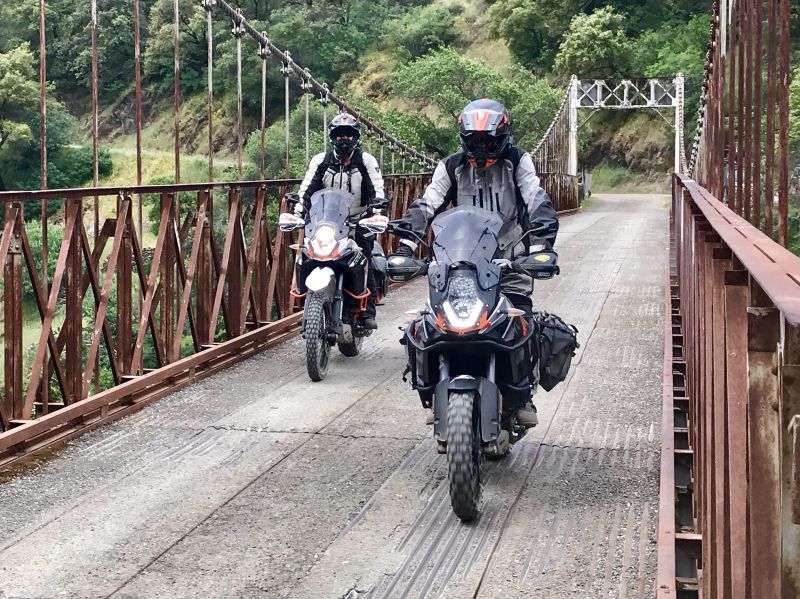