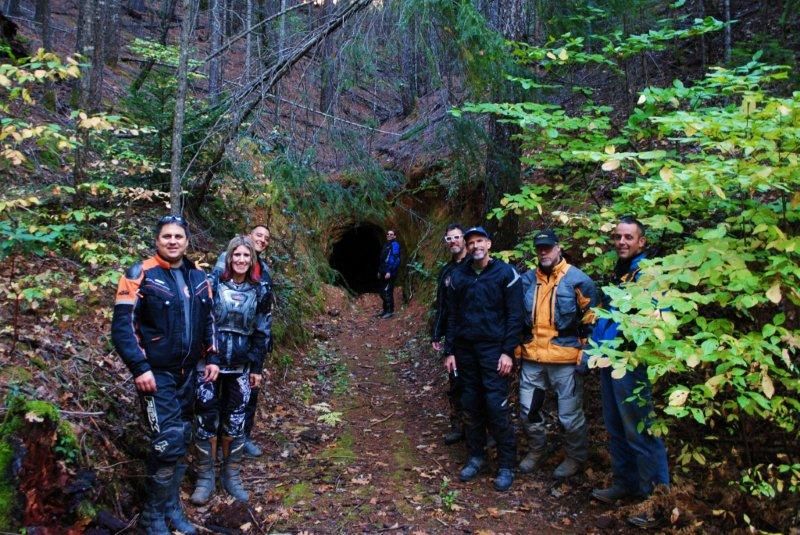 If you've been looking for a dual-sport adventure ride with an opportunity to EXPLORE a remote gold mine, then look no further, this is the ADVENTURE you've been looking for. Slate Mountain Mine ride explores a combination of curvy back roads, single-lane goat roads, and remote OFF-ROAD routes in search of a remote abandon gold mine from the California Gold Rush.

This dual-sport adventure ride leaves Placerville behind as it travels on fun back roads of the American River Canyon to the historic gold discovery site where it all began. On January 24, 1848, an event occurred in Coloma that would radically impact the history of California and the Nation. James W. Marshall was building a sawmill for Captain John Sutter, using water from the South 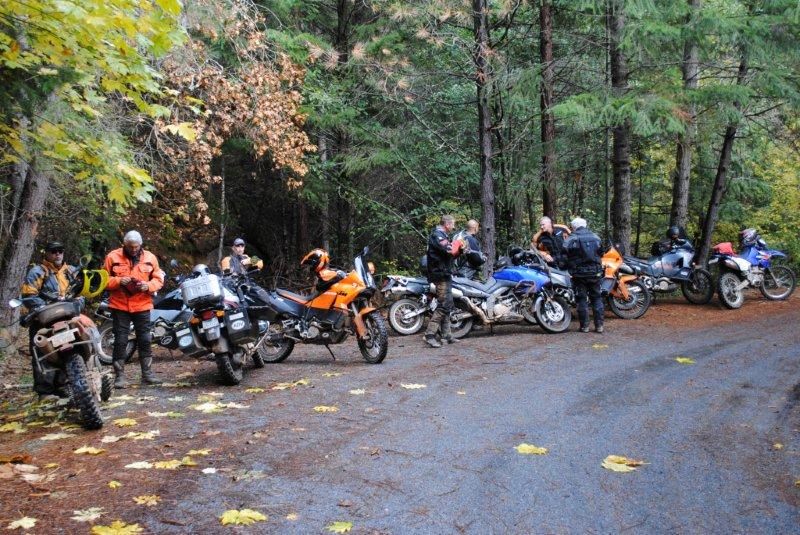 Fork of the American River, James Marshall suddenly noticed several flakes of metal in the tailrace and recognized the flakes to be gold. Although he tried to keep it a secret, the word spread quickly and triggered the California Gold Rush of 1849. Riders will have the opportunity to travel through the historic gold discovery site in Coloma Valley and view the historic gold discovery site before crossing the American River. After the river crossing this dual sport adventure ride quickly leaves civilization behind as it travels up and out of the canyon on a narrow wagon road to a nearby mining camp where the famous James Marshall died. Continuing on, riders will find themselves exploring into the woods on twisty single-lane forest service roads and eventually exploring deeper into the woods on remote dirt roads in search of the historic Slate Mountain Mine. You will have a unique opportunity to explore a historic gold mine and view the iron rails that once carried the precious ore from deep inside Slate Mountain.

On the morning of January 24, 1848, Marshall was examining the channel below the mill when he noticed some shiny flakes in the channel bed. As later recounted by Marshall: "I picked up one or two pieces and examined them attentively; and having some general knowledge of minerals, I could not call to mind more than two which in any way resembled this, very bright and brittle; and gold, bright, yet malleable. I then tried it between two rocks, and found that it could be beaten into a different shape, but not broken. I then collected four or five pieces and went up to Mr. Scott (who was working at the carpenter's bench making the mill wheel) with the pieces in my hand and said, I have found it." "What is it?" inquired Scott. "Gold," I answered. "Oh! No," 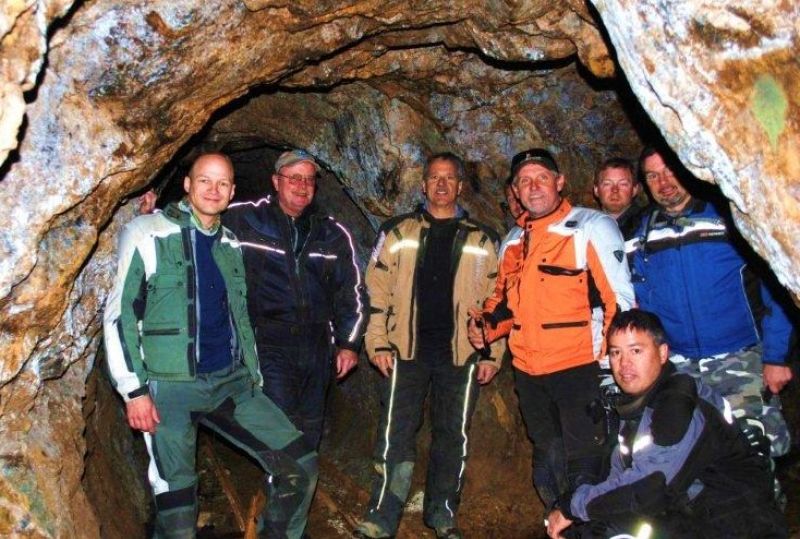 replied Scott, "That can't be." I said, "I know it to be nothing else." The metal was confirmed to be gold after members of the Marshallís crew performed tests on the metal, boiling it in a lye solution and hammering it to test its malleability. Marshall, still primarily concerned with the completion of the sawmill, permitted his crew to search for gold during their free time. By the time Marshall returned to Sutter's Fort, four days later, the war had ended and California was about to become an American possession. Marshall shared his discovery with Sutter, who performed further tests on the gold and told Marshall that it was of the finest quality, of at least 23 carats [96%]. News of the discovery soon reached around the world. 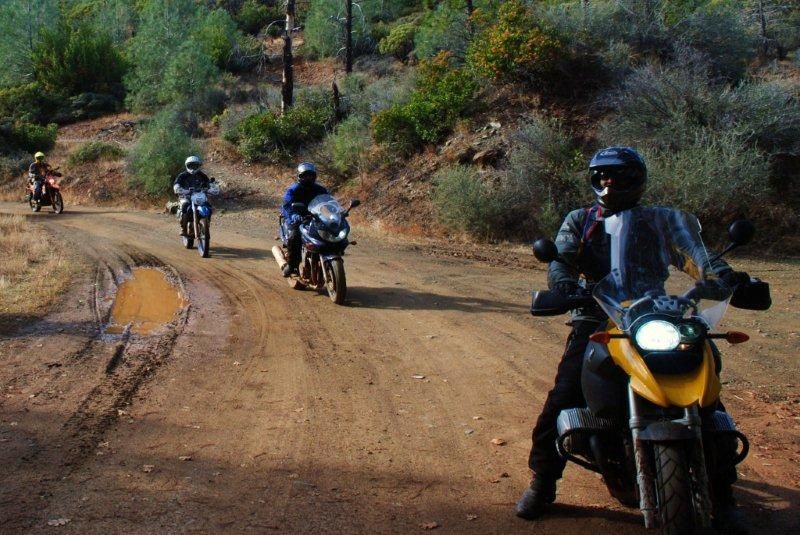 The immediate impact for Marshall was negative. His sawmill failed when the all able-bodied men in the area abandoned everything to search for gold. Before long, arriving hordes of prospectors forced him off his land. Marshall soon left the area. Marshall returned to Coloma in 1857 and found some success in the 1860s with a vineyard he started. That venture ended in failure towards the end of the decade, due mostly to higher taxes and increased competition. He returned to prospecting in the hopes of finding success. He became a partner in a gold mine near Kelsey, California but the mine yielded nothing and left Marshall practically bankrupt. The California State Legislature awarded him a two-year pension in 1872 in recognition of his role in an important era in California history. It was renewed in 1874 and 1876 but lapsed in 1878. Marshall, penniless, eventually ended up living in a small cabin and died in Kelsey on August 10, 1885. 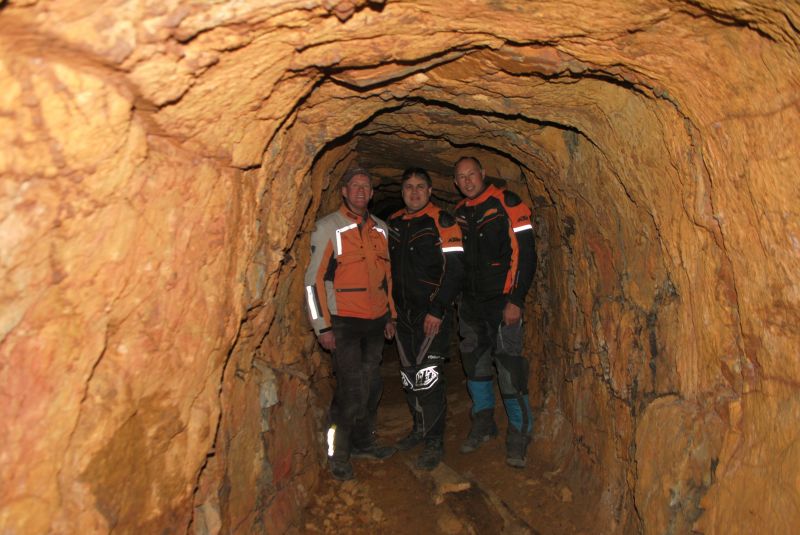 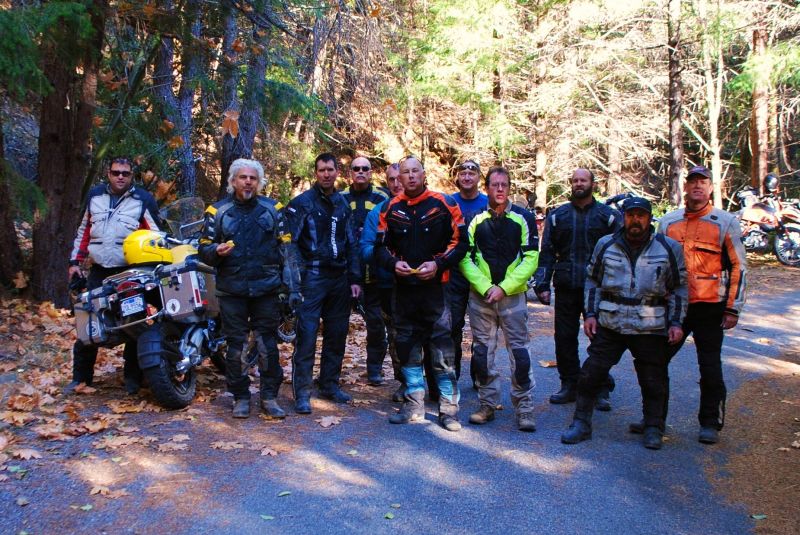 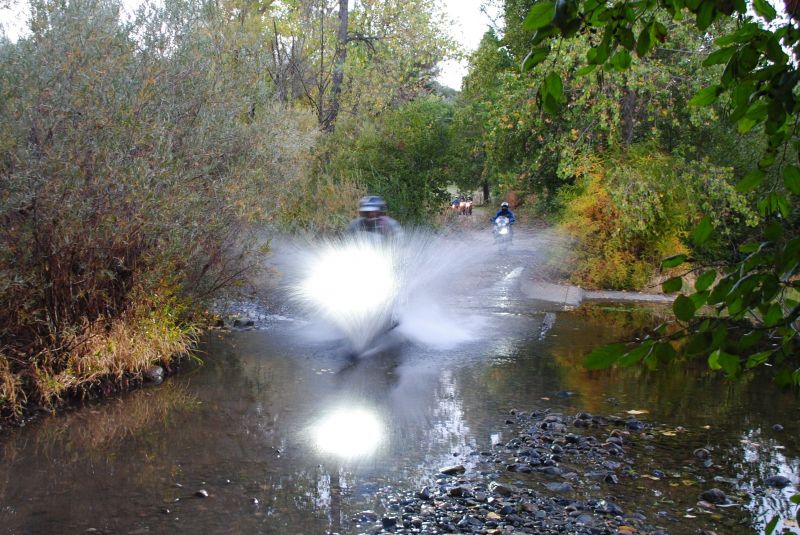 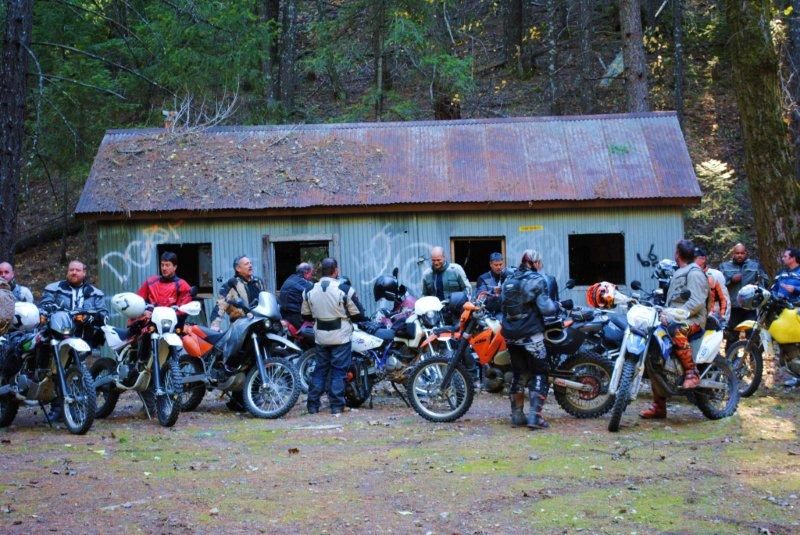 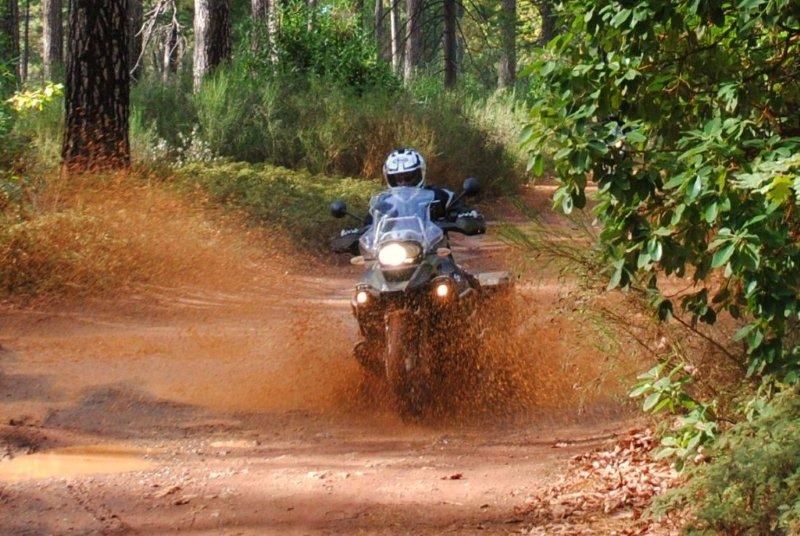 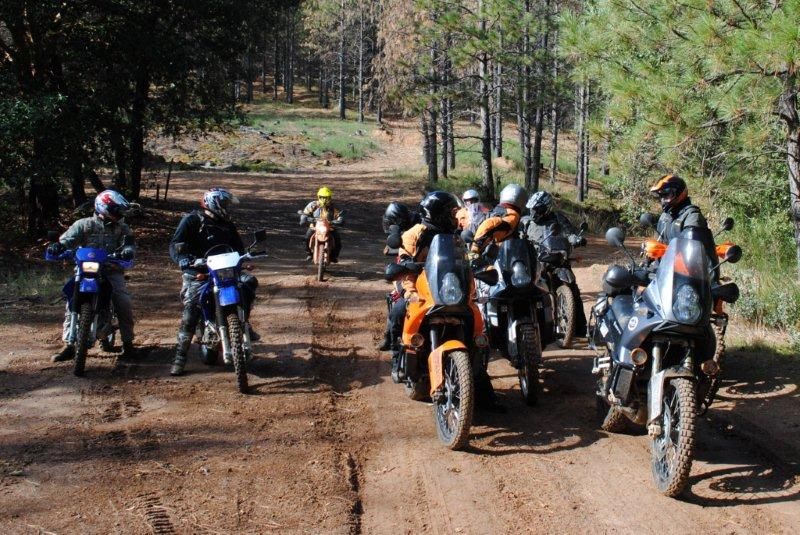 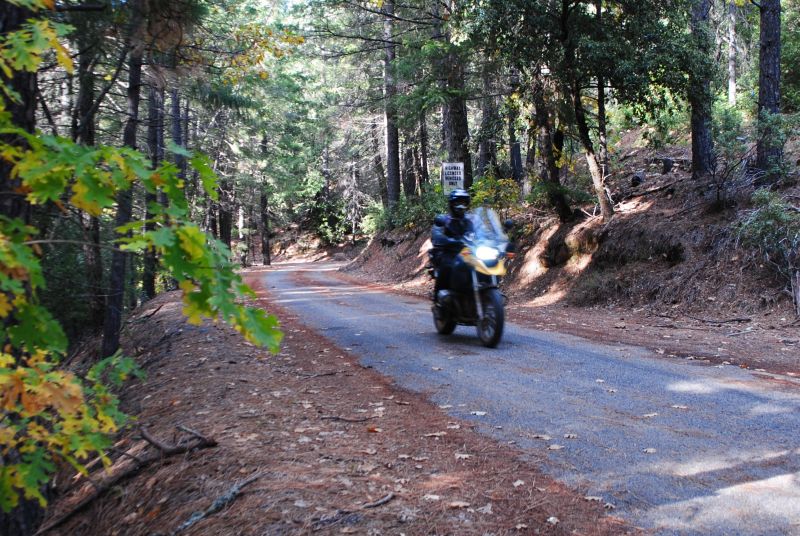 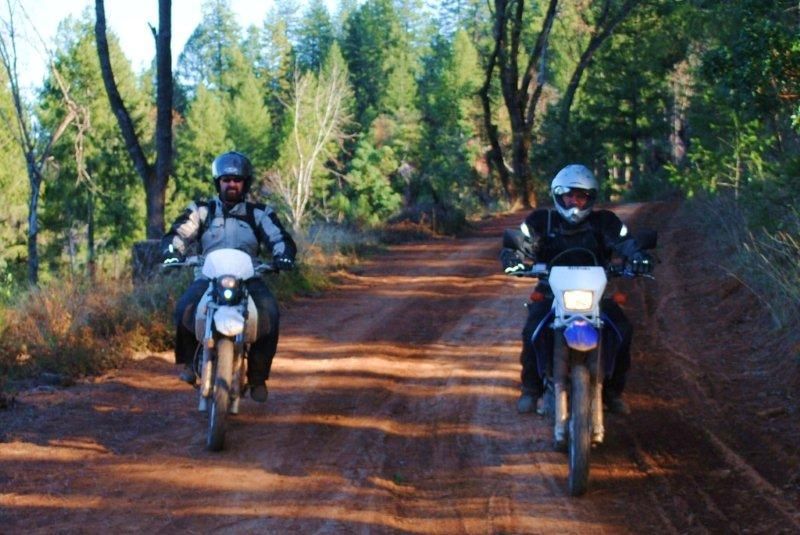 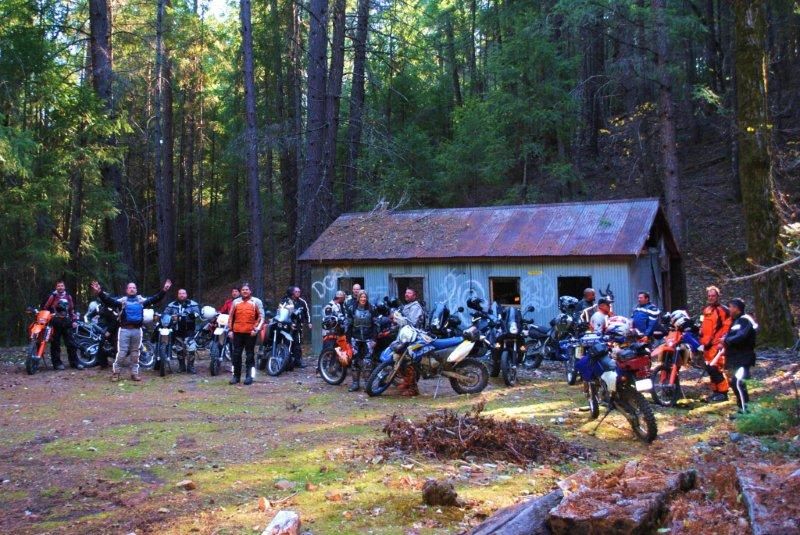 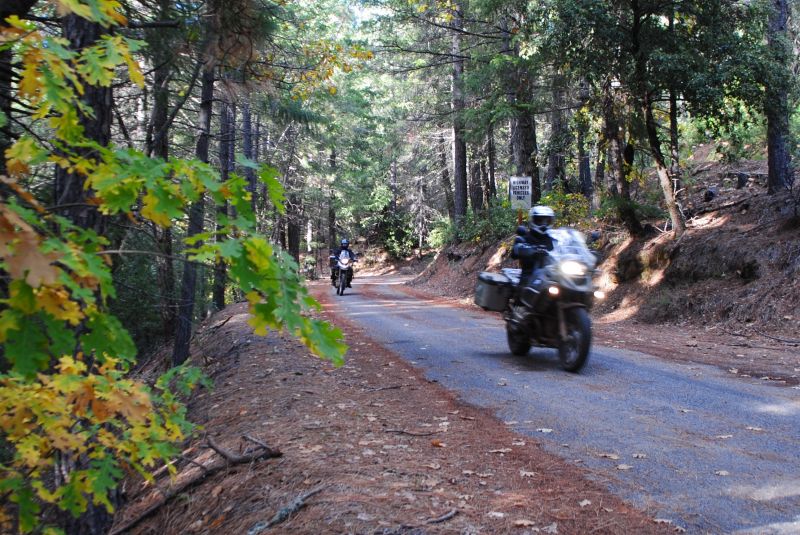 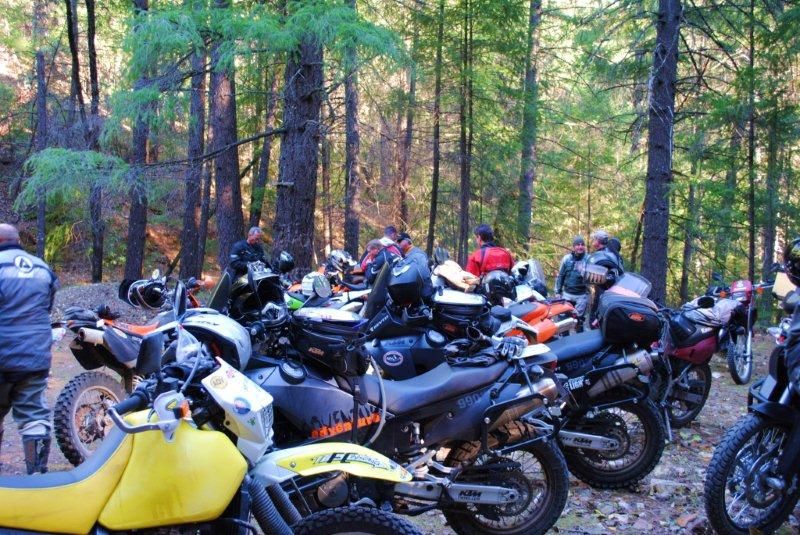 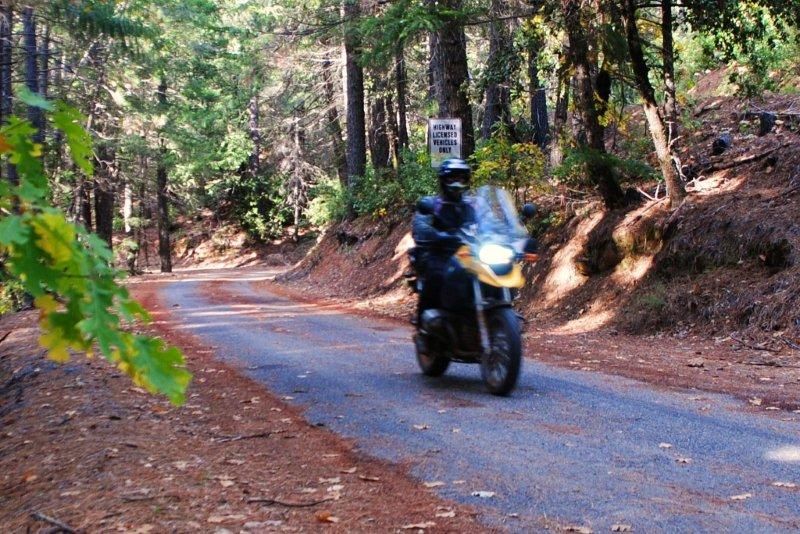 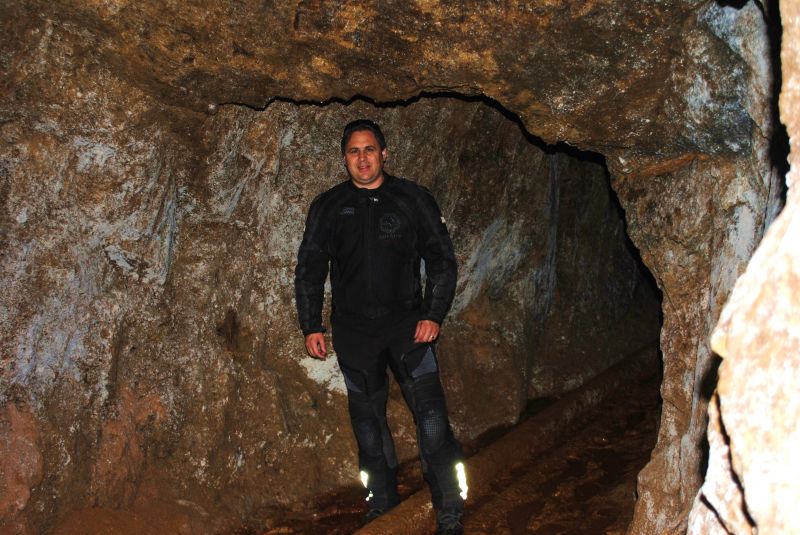 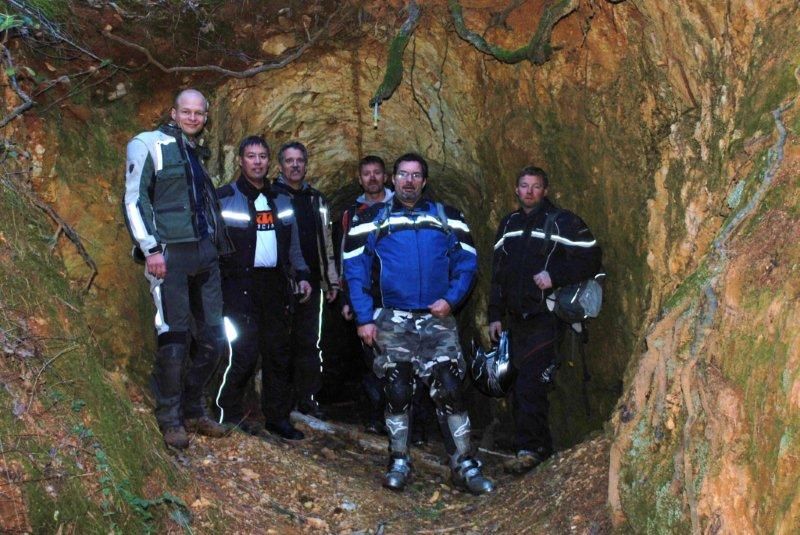 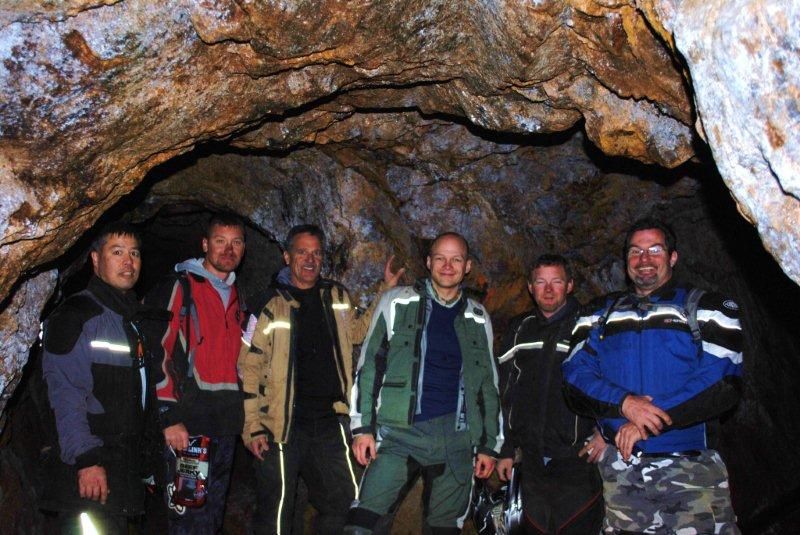 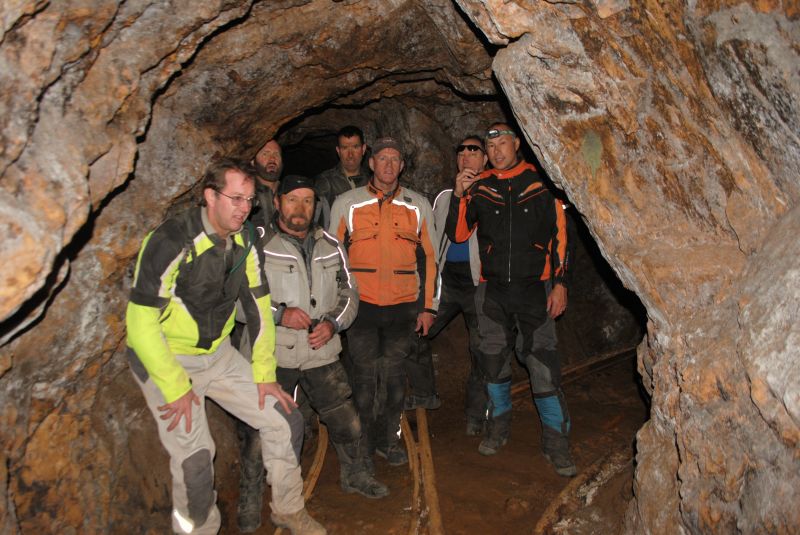 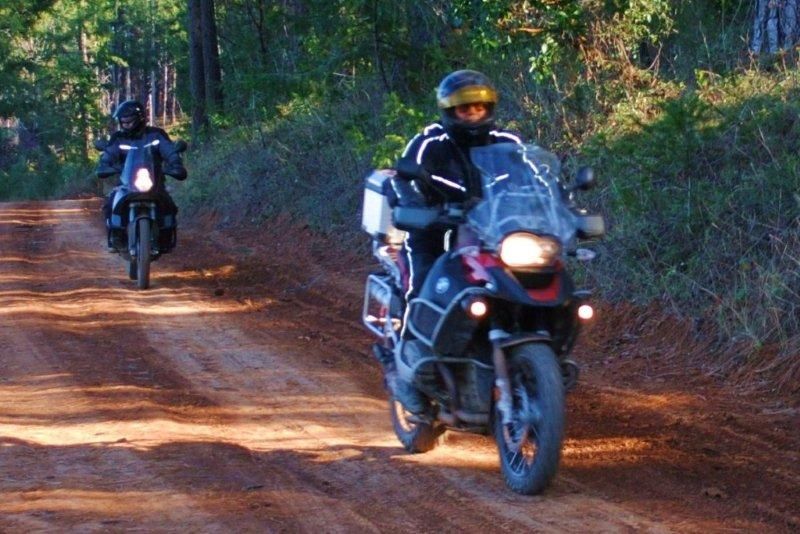 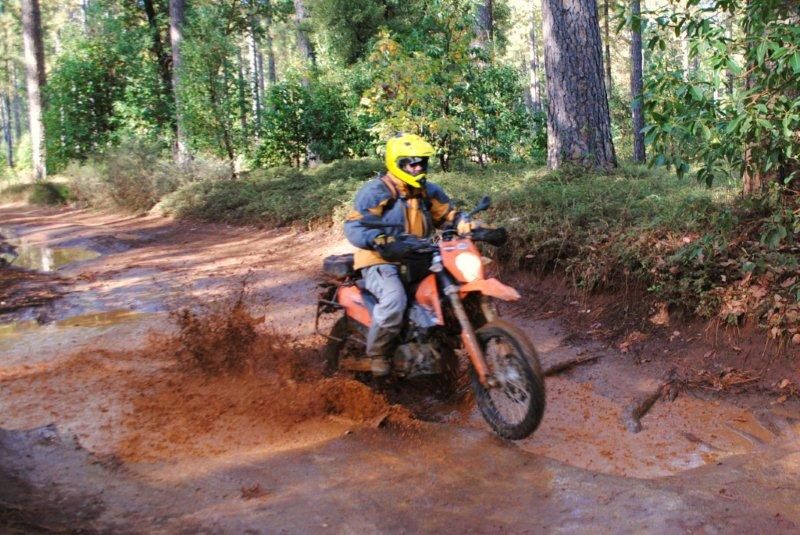