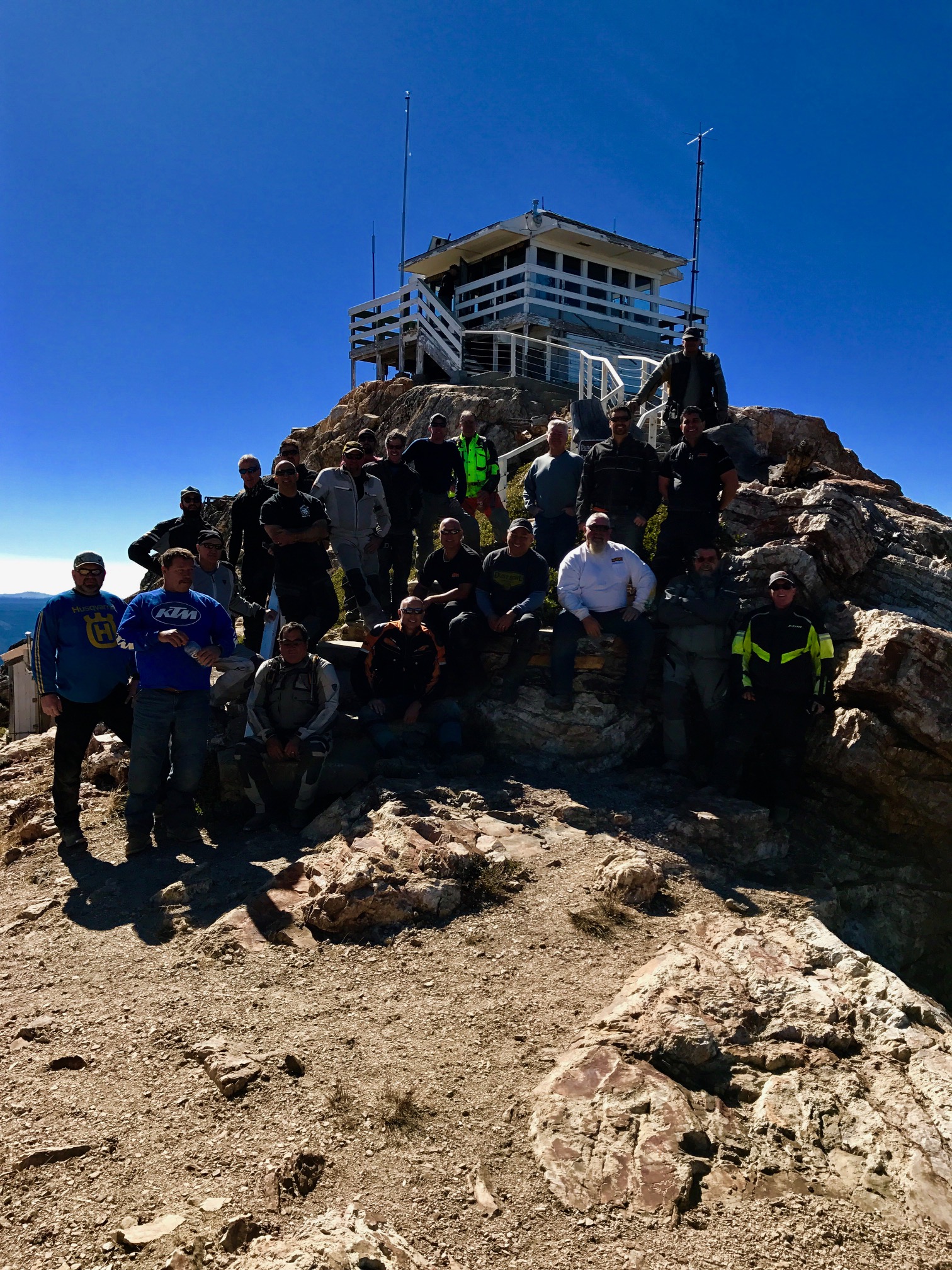 Here's your opportunity to explore some of the most remote historical Gold Rush sites in Placer County. Last Chance ride, explores remote OFF-ROAD mining routes, single-lane forest service roads, and curvy canyon roads to historic ghost towns from the early days of the California Gold Rush on this amazing ADVENTURE.

Riders will have the opportunity to explore historic town sites and historic cemeteries of Michigan Bluff, Deadwood, and Last Chance. Riders will also experience rugged canyon views fun single-lane forest service roads and remote dirt mining roads through a thick pine forest in search of historic ghost towns. Michigan Bluff to Last Chance Trail, was built in 1850 and later became a maintained toll trail and one of only a few toll trails in the state. As early as 1850 pack-trains carried supplies up and down the rugged trail connecting the historic mining camps of Michigan Bluff, Deadwood, and Last Chance. Michigan Bluff the town, first settled in 1850, was originally known as Michigan City. In 1858 the land began to slide into the river, so the town was moved higher up on the mountainside and became Michigan Bluff. Hydraulic mining began here in 1853, and the district soon became highly productive. During the middle and late 1850s, the gold output averaged $100,000 per month. Leland Stanford, Governor of California and one of the builders of the Central Pacific Railroad, operated a store here from 1853 to 1855. His old home still stands.

Activity in the area declined during the 1870s, but some work continued intermittently through the early 1900s and again in the 1930s. Much of the region was devastated by fire in 1960. Deadwood was founded in 1852 when gold was found in the area. It had 500 people living there in its heyday. Deadwood was also for a time the home of gun maker Sam Colt. Deadwood was in a decline by 1855, although mining with moderate returns was carried on in the vicinity for many years. The town of Deadwood is situated upon a high narrow ridge of land, high up in the Sierra Nevada Mountains, in the eastern part of Placer County, between El Dorado Canon on the north, and the north fork of the Middle Fork of the American River on the south-east, at an altitude of 4,000 feet above the level of the sea. Last Chance is situated high up in the mountains, on a ridge south of the main branch of the North Fork of the Middle Fork of the American River, at an altitude of nearly five thousand feet. Diggings were discovered in the canons and gulches in the section of the country in which Last Chance is situated, in the spring of 1850, but there was no permanent settlement made there until 1852. 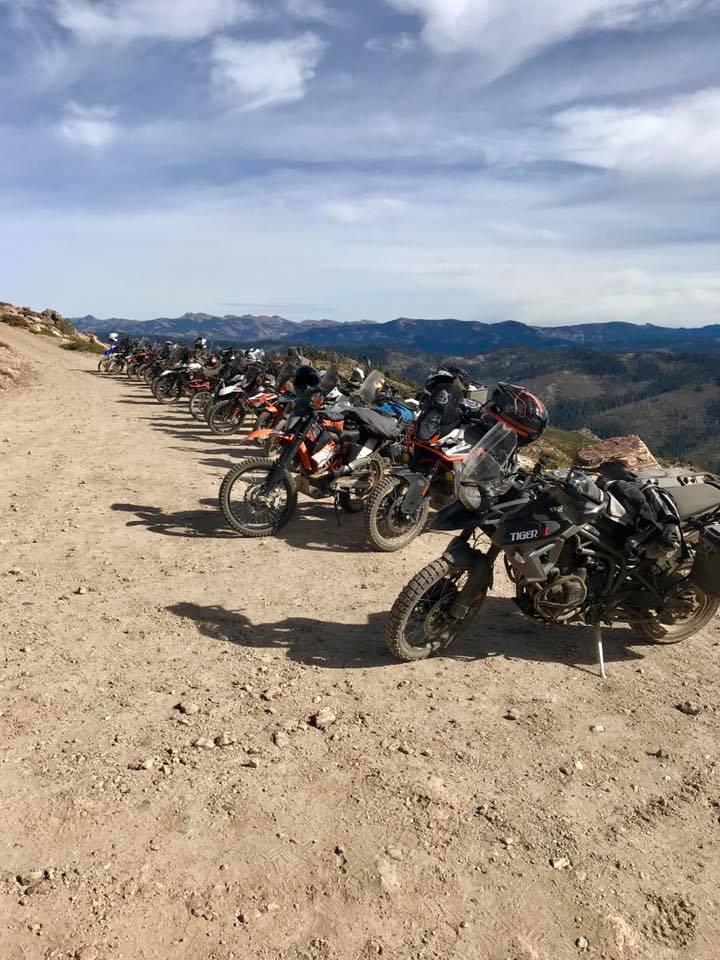 The general topography of the country is of the roughest description; the hills being precipitous, with here and there a large space of nothing in sight but bluff rocks, with scrub timber or chaparral growing out of the crevices. High on the ridge is the Last Chance cemetery which became the final resting place for some of the survivors of the historic Donner party. Gold was discovered in the Last Chance diggings by a mere accident; the singularity of which is worth recording. A party of prospectors had encamped upon a small stream near where the town now stands, and having firearms with them, one or more of the party were generally sent out each day to hunt, and thus keep the party in meat, the balance of the company being engaged during the day in examining the gulches, ravines and canons, and prospecting for gold. After being up on the ridge for several days, and they want of success having discouraged them, they were about to break up their camp and return to Bird's Valley, from whence they had set out on the tour, one of them remarking that that ìwas the last chance they would have to find gold on the west slope of the mountains, for they were so near the summit, he thought if they went further up they would have to pass over to the eastern side of the mountains before they could find any more auriferous soil. While this council was being held, one of the hunters, on his return to camp, and but a few hundred yards distant from it, finding a flock of grouse, fired at and killed one, which had taken refuge in a tall pine. The bird fell to the ground at the crack of the hunterís rifle, who after re-loading his piece, proceeded to bag his game. On reaching the place where the bird lay be discovered that in its dying struggles it had scratched away the leaves, leaving the ground bare. In stooping down to pick up the bird he noticed a rock which drew his attention, and picking it up, on examination, discovered that it contained gold. He proceeded to the camp to report to his companions the success with which he had met, when, remembering the remark of one of the party who was in a most desponding mood during the consultation, they agreed to call the place Last Chance. 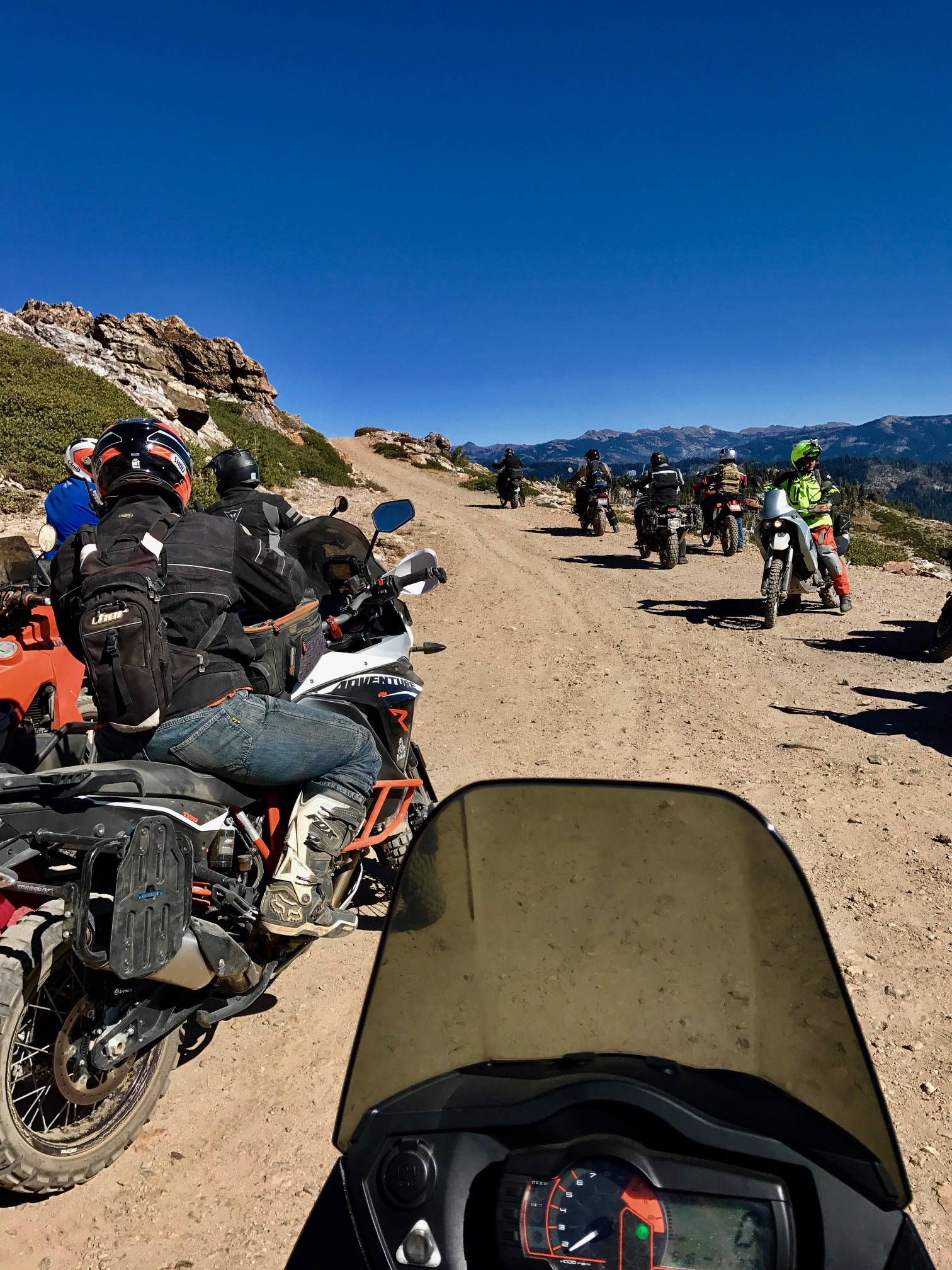 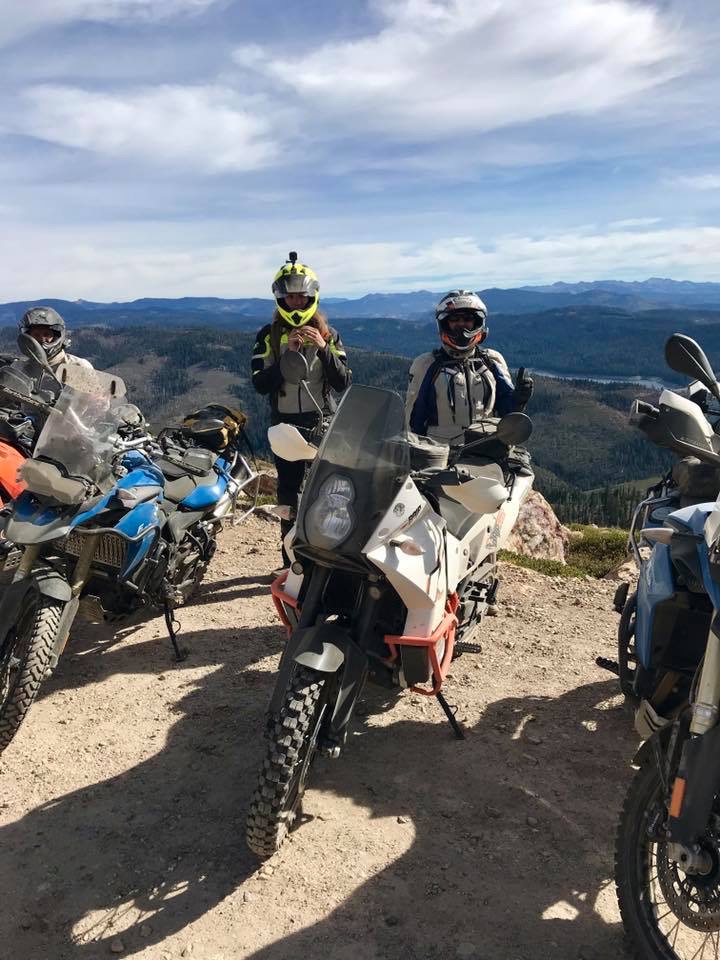 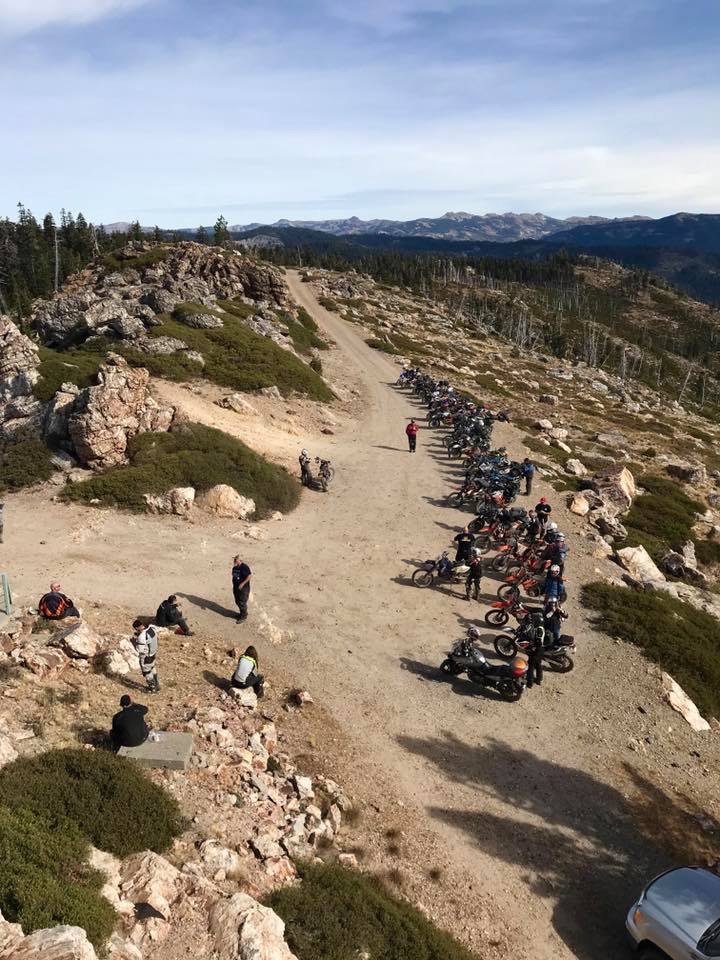 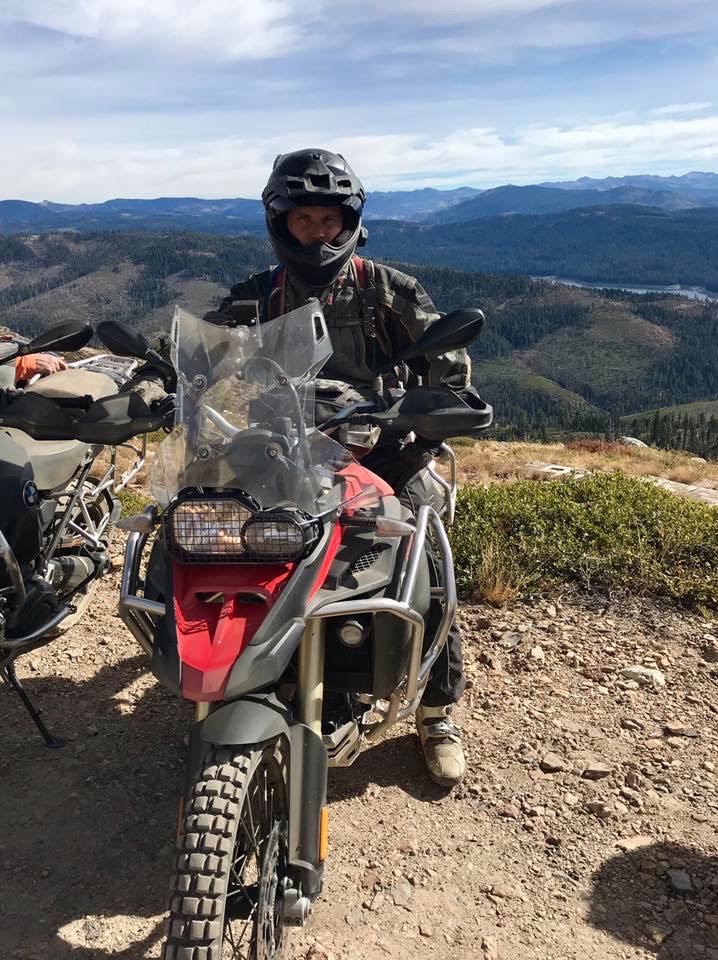 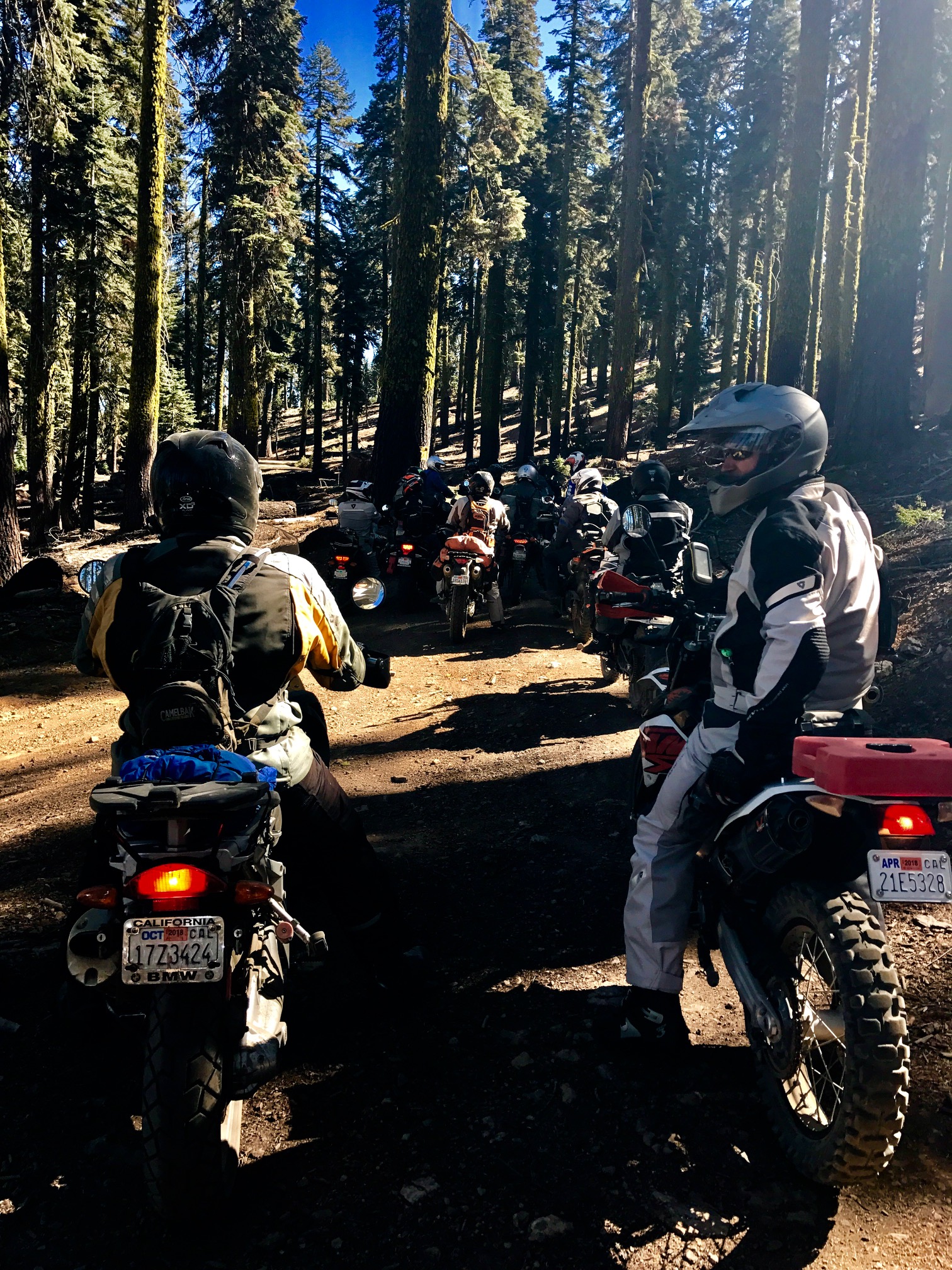 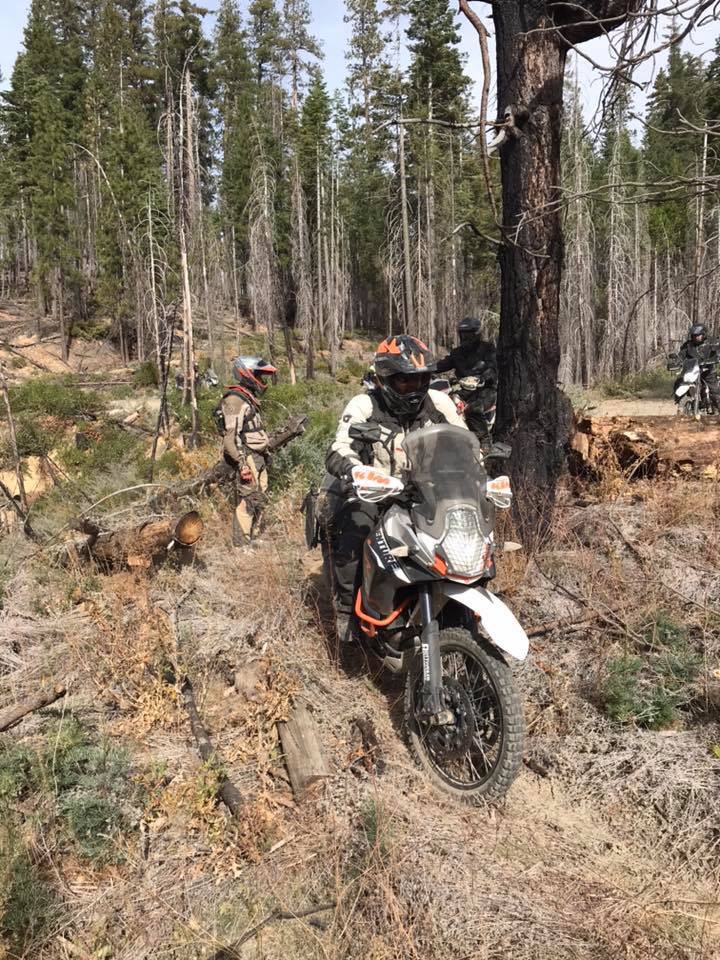 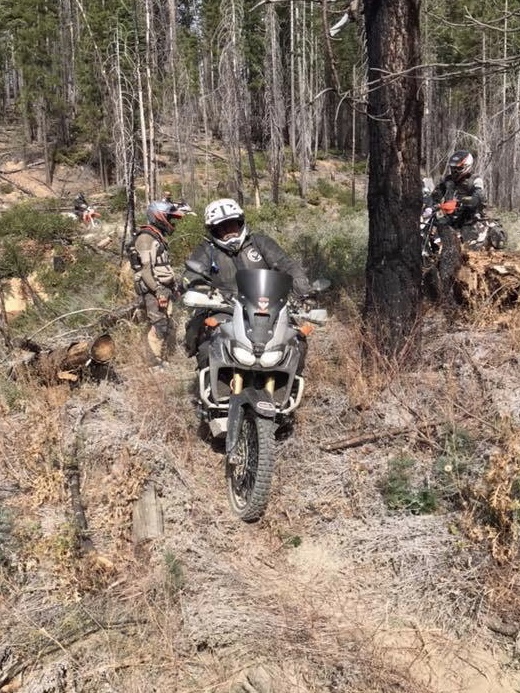 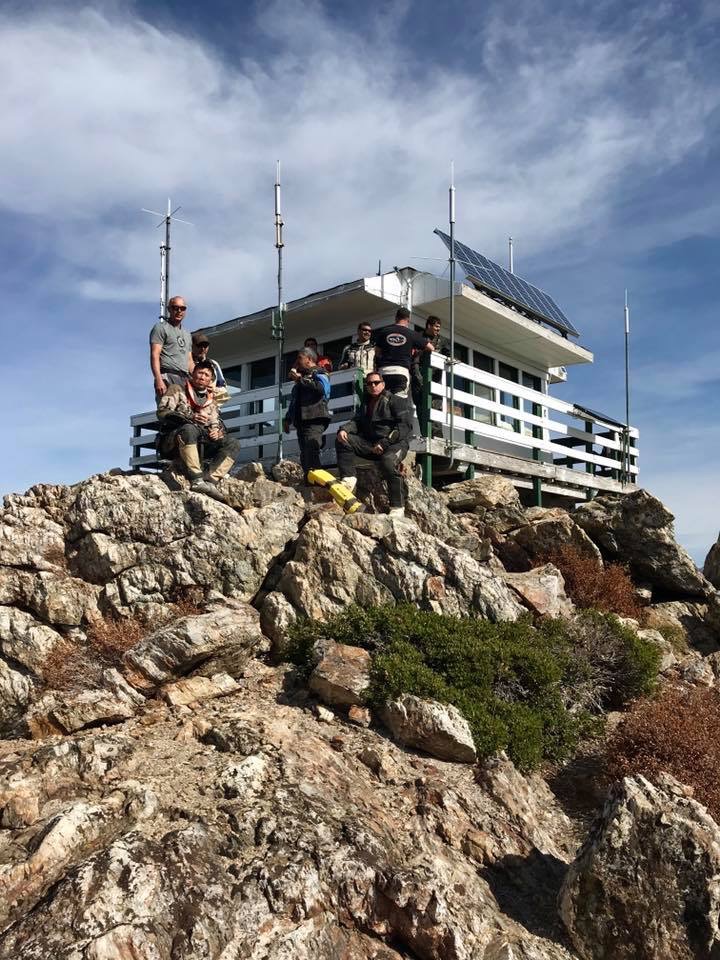 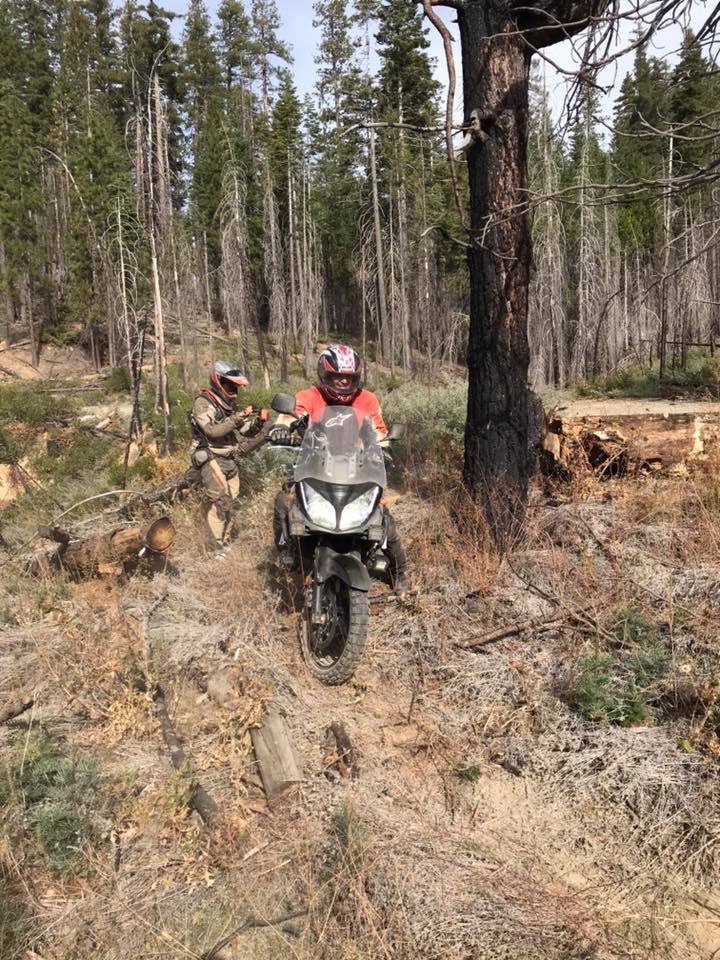 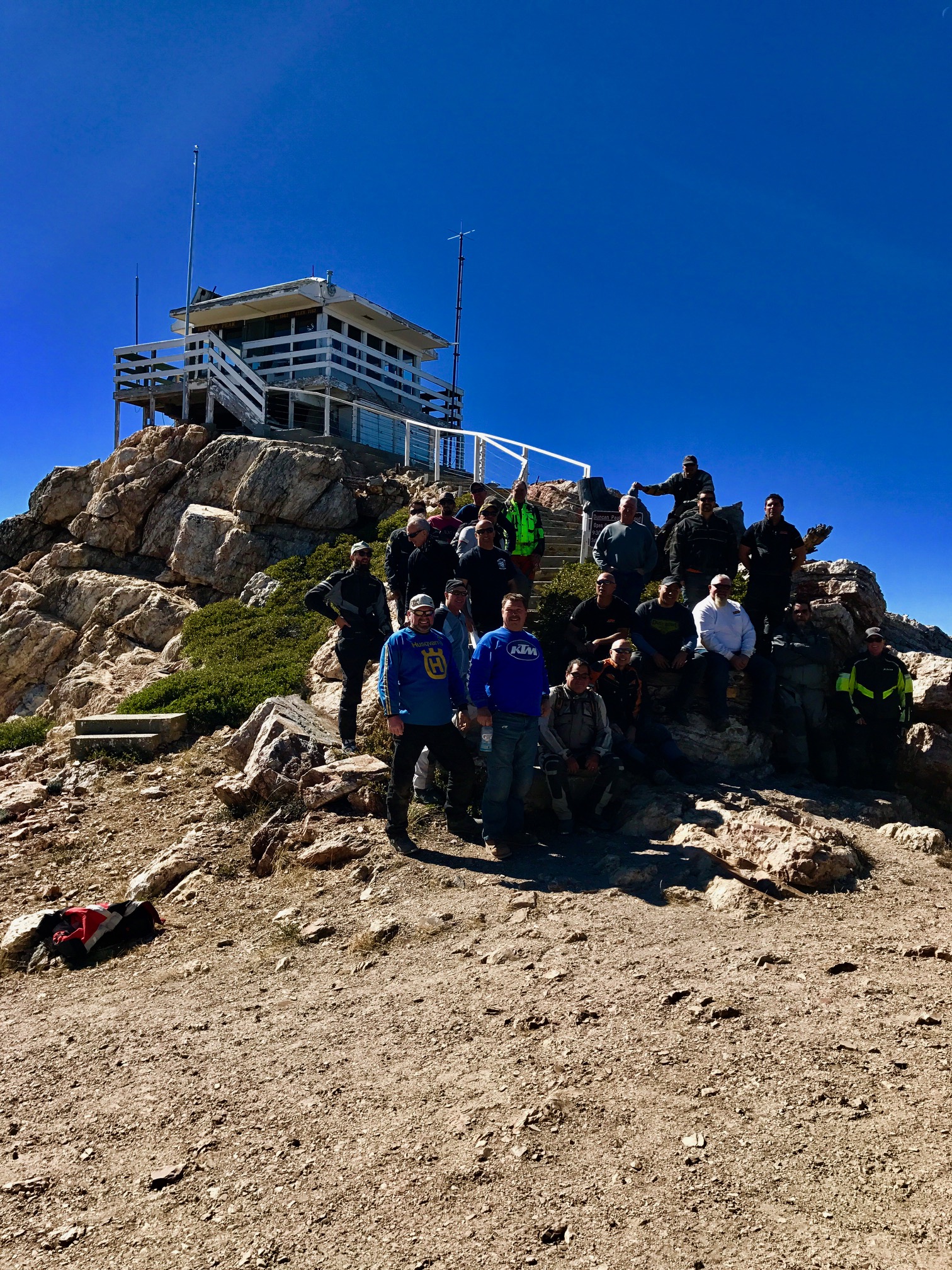 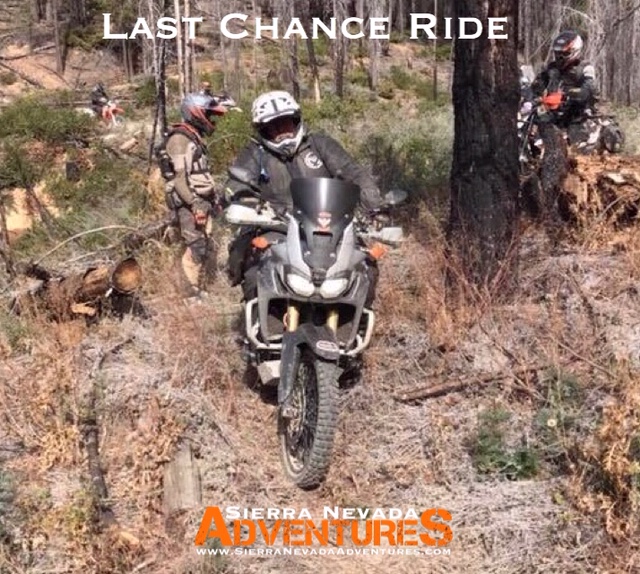 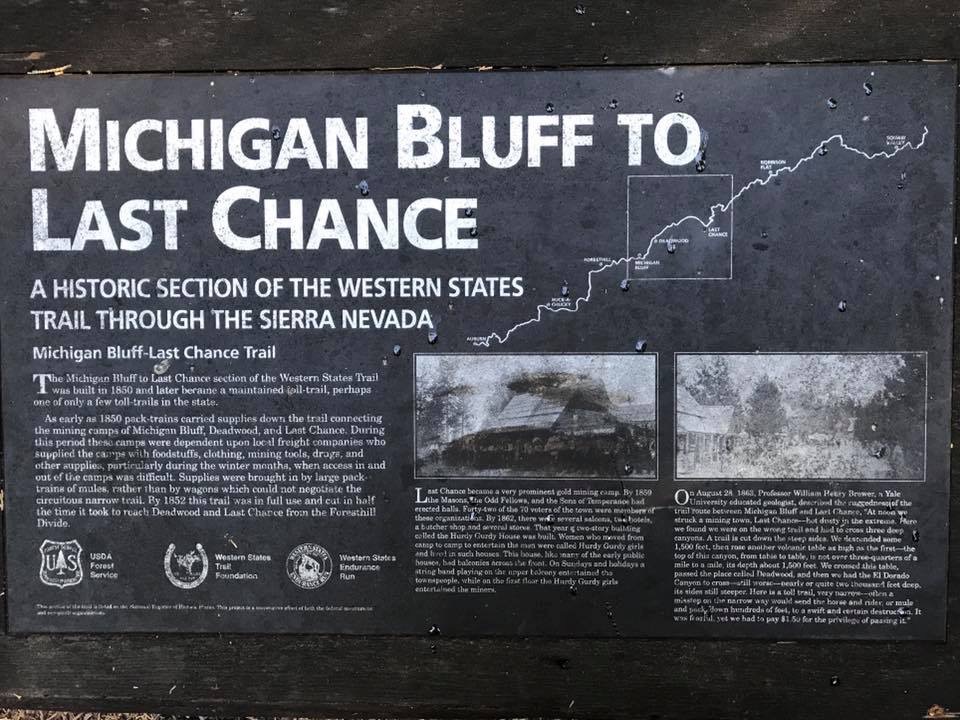 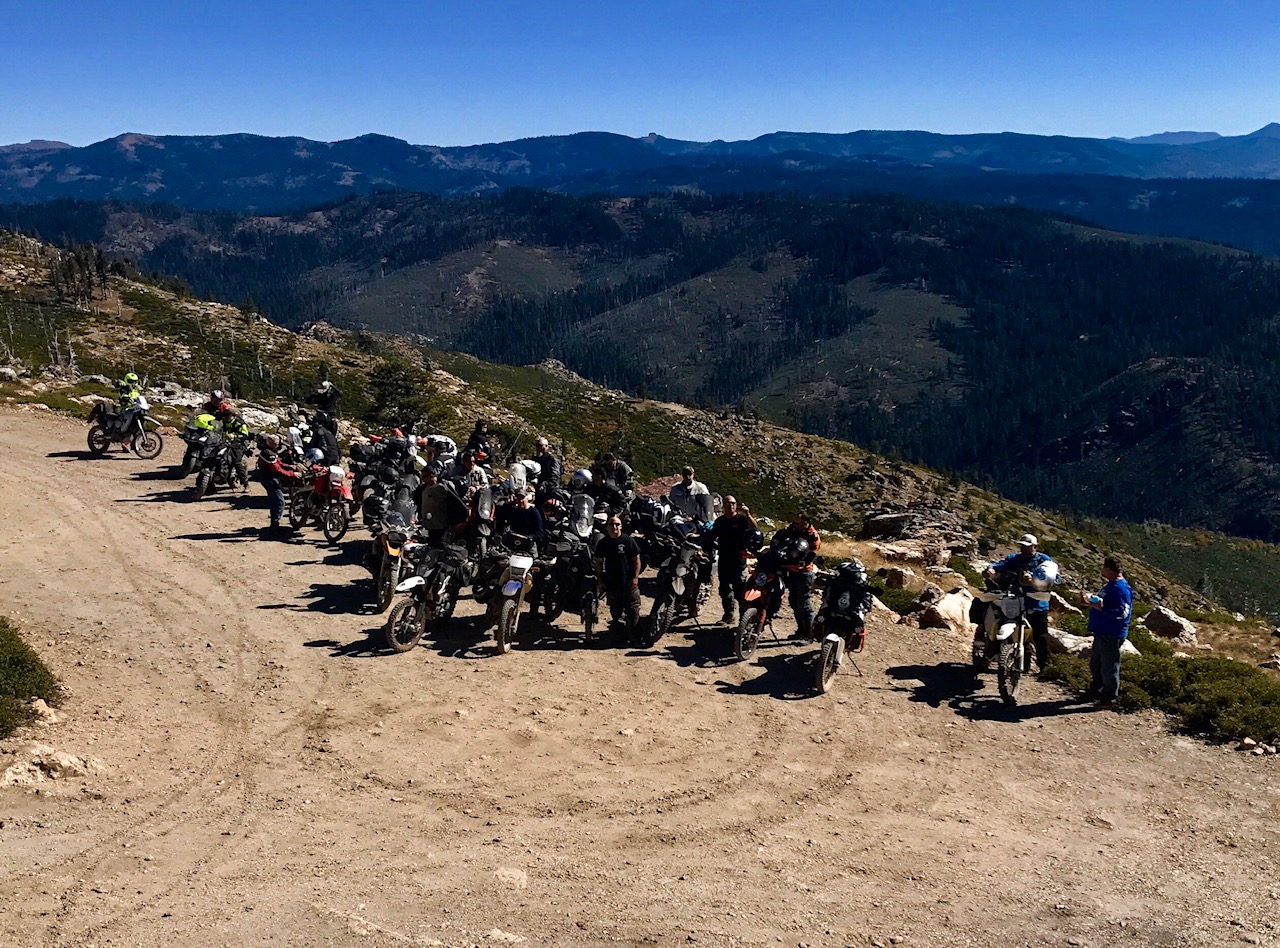 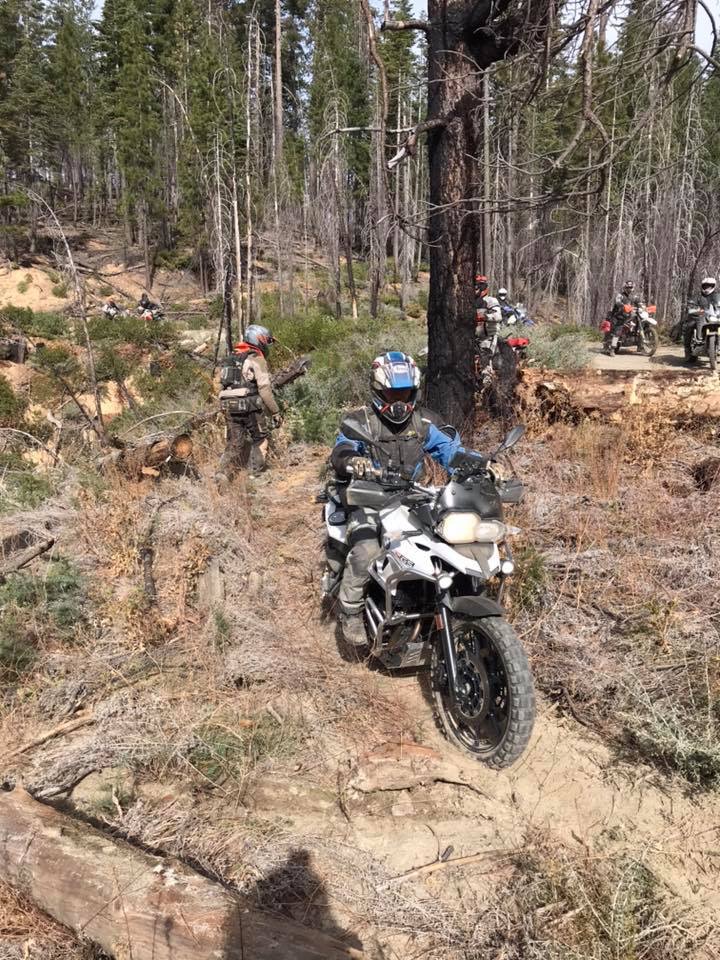 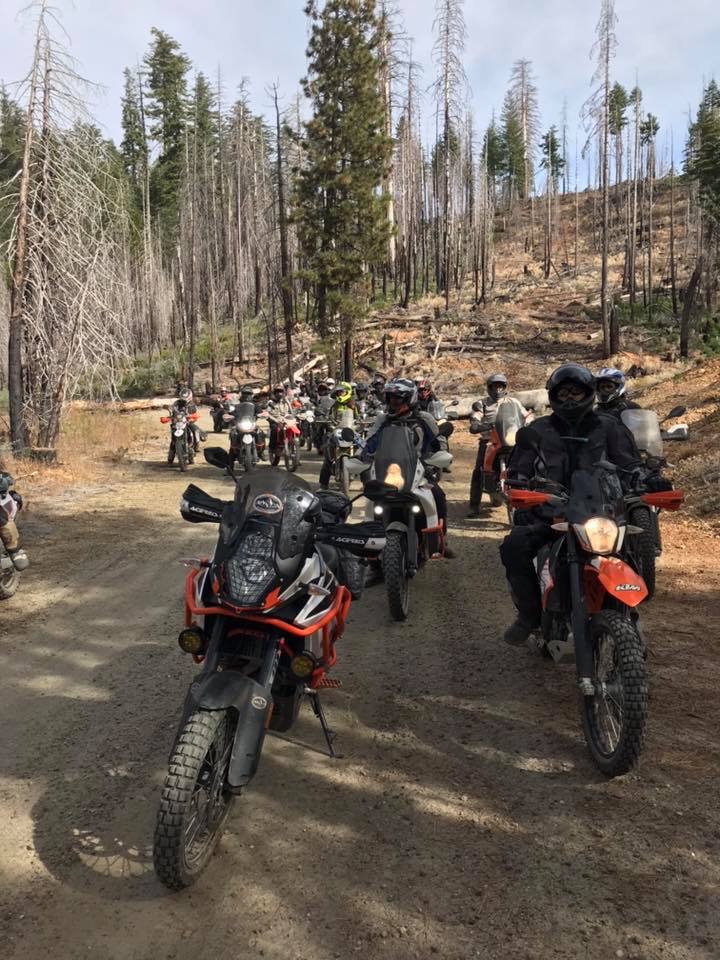 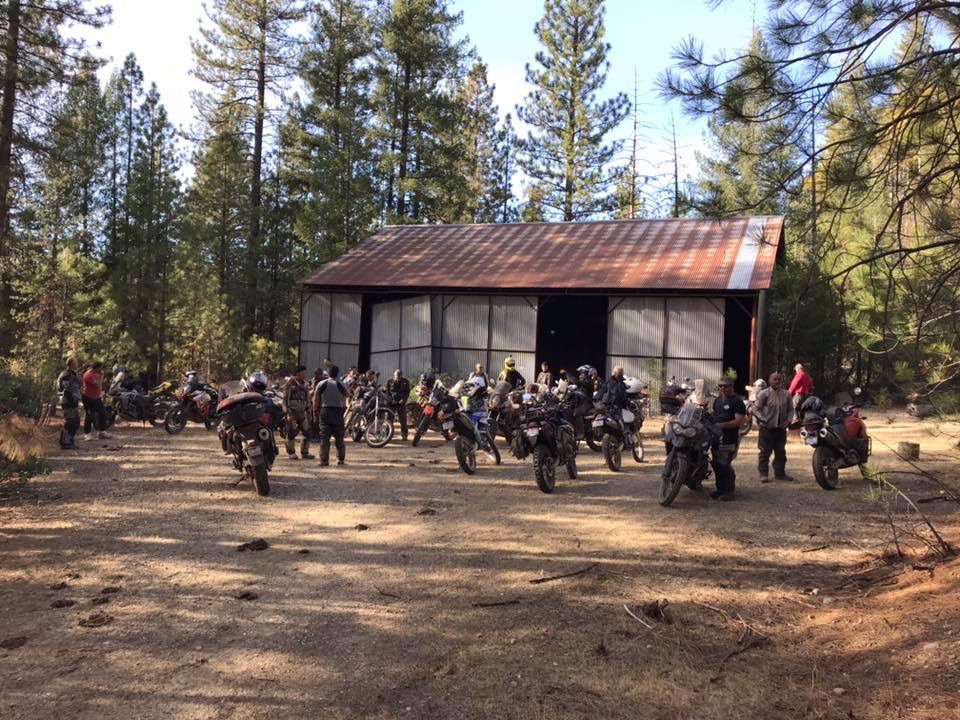 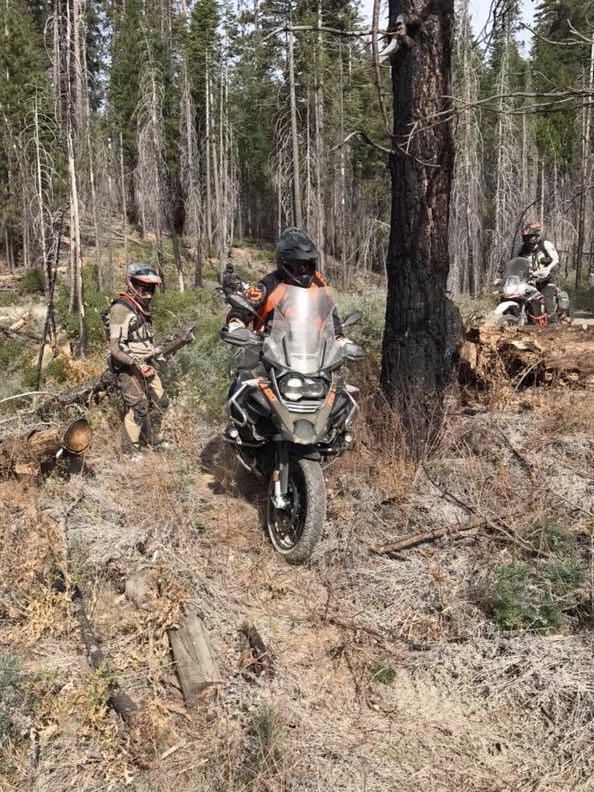 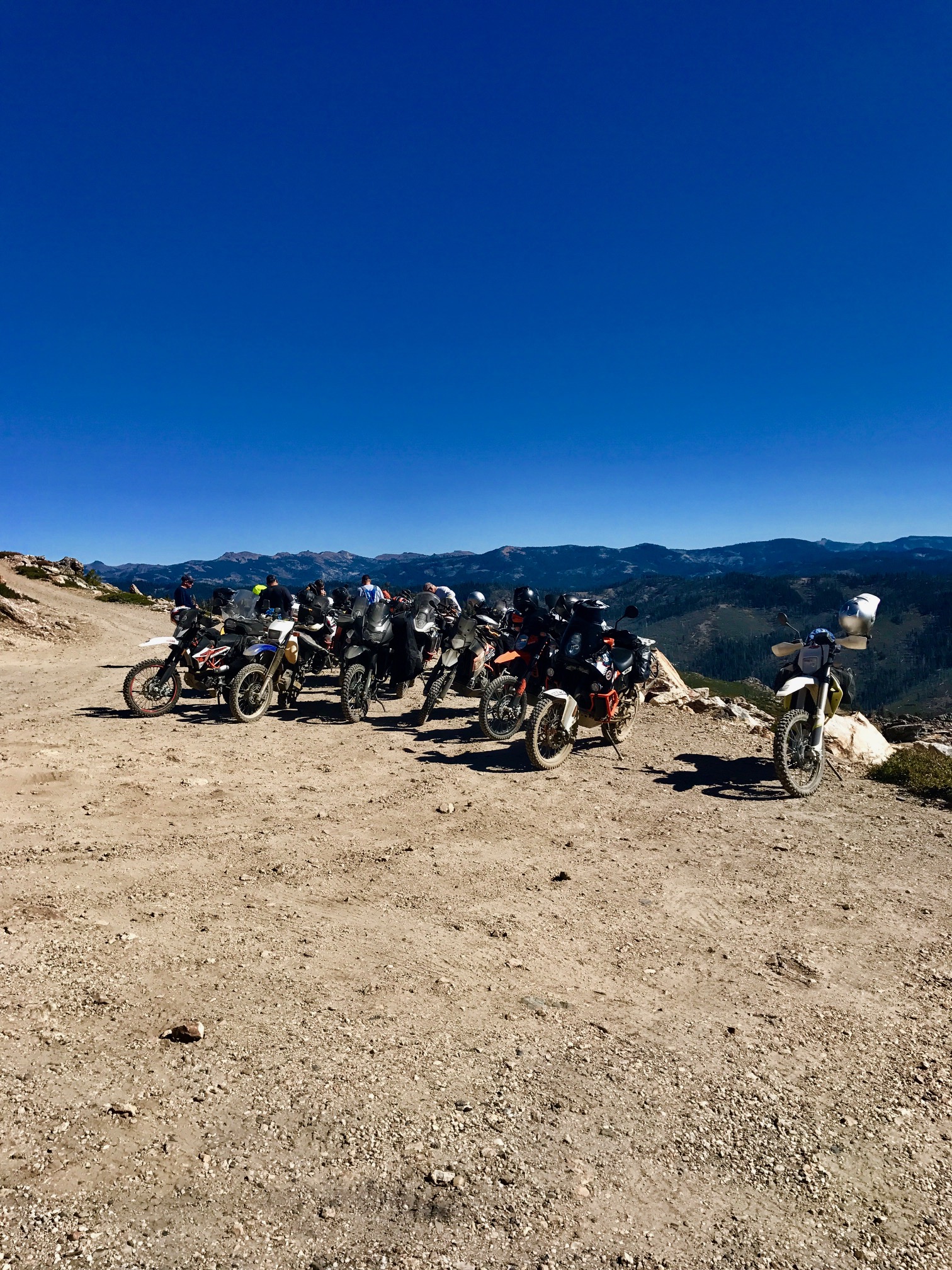 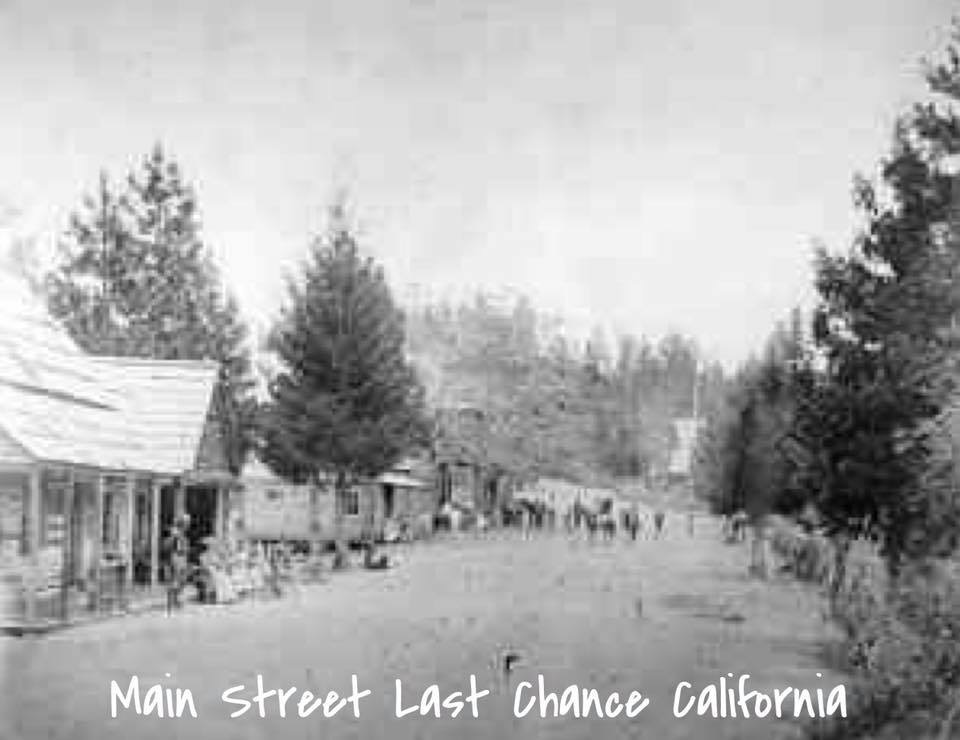 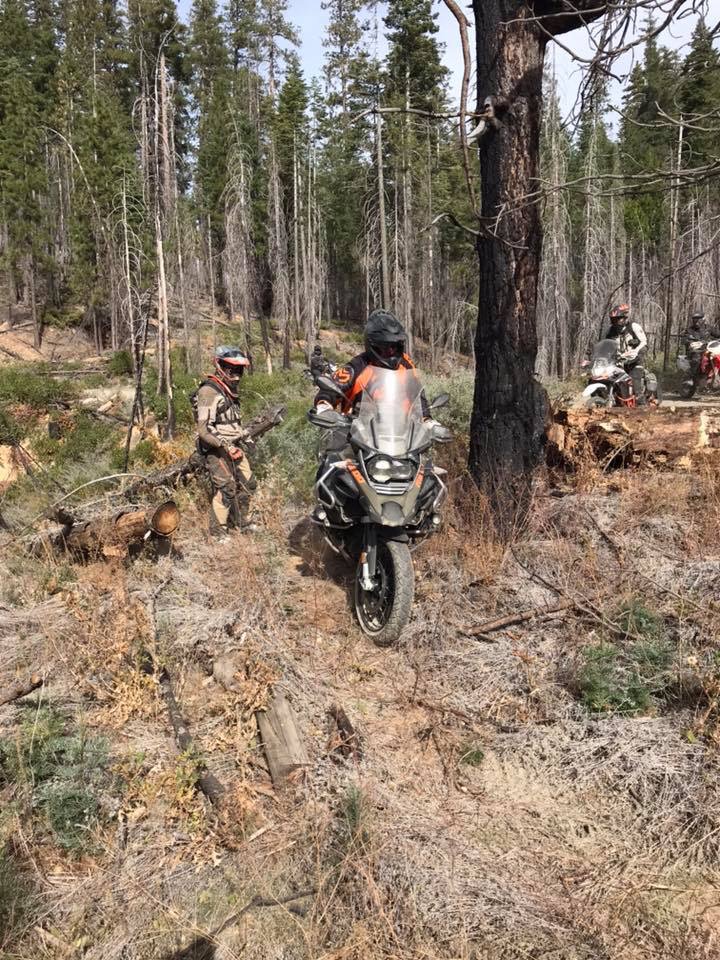 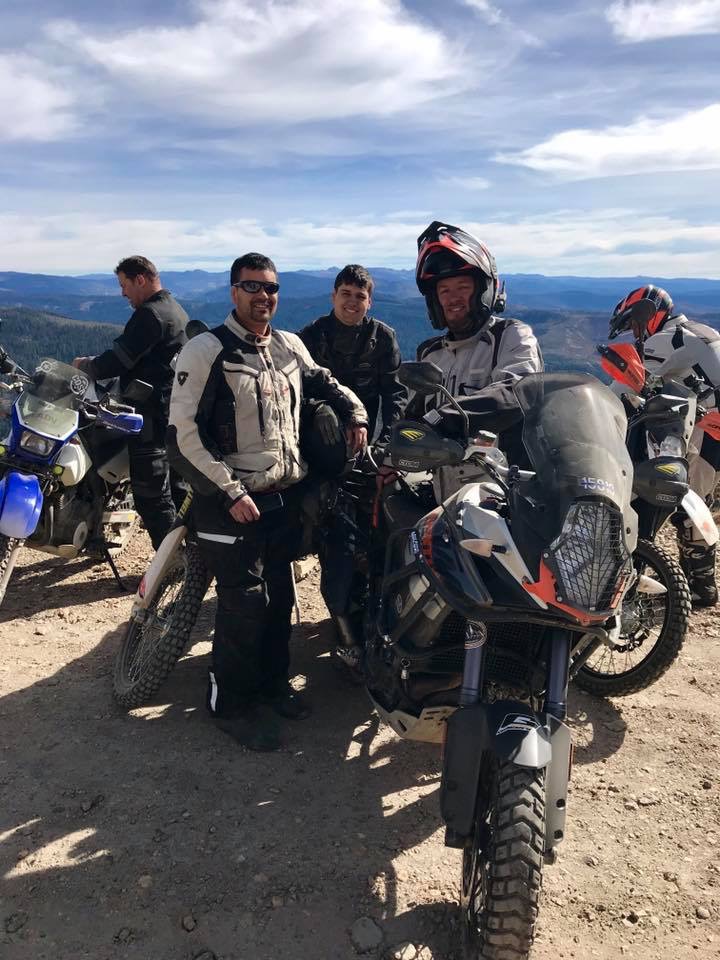 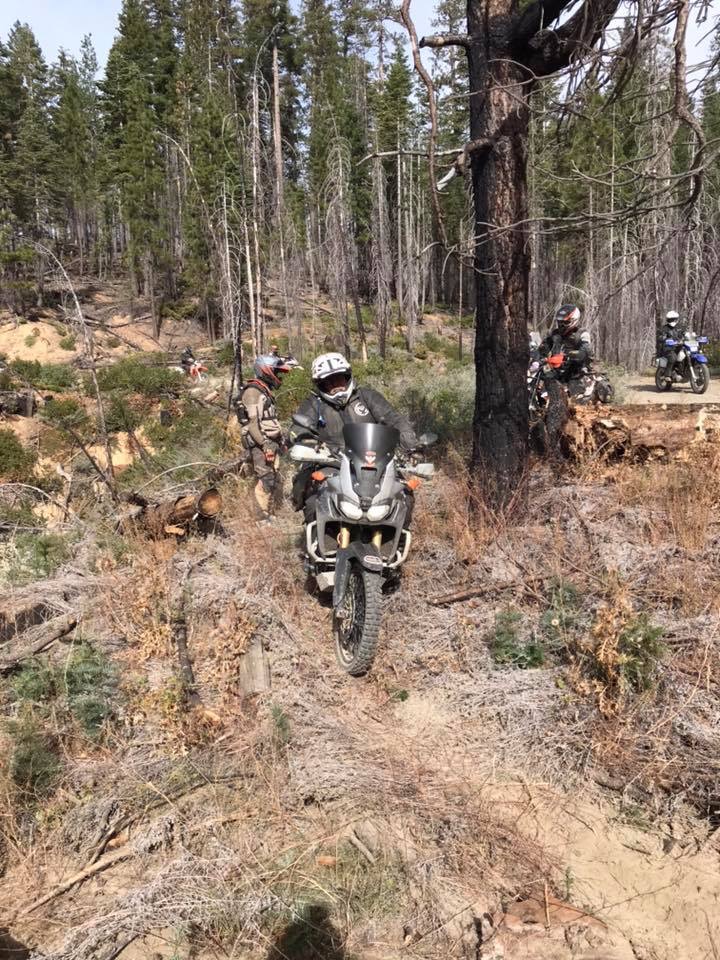 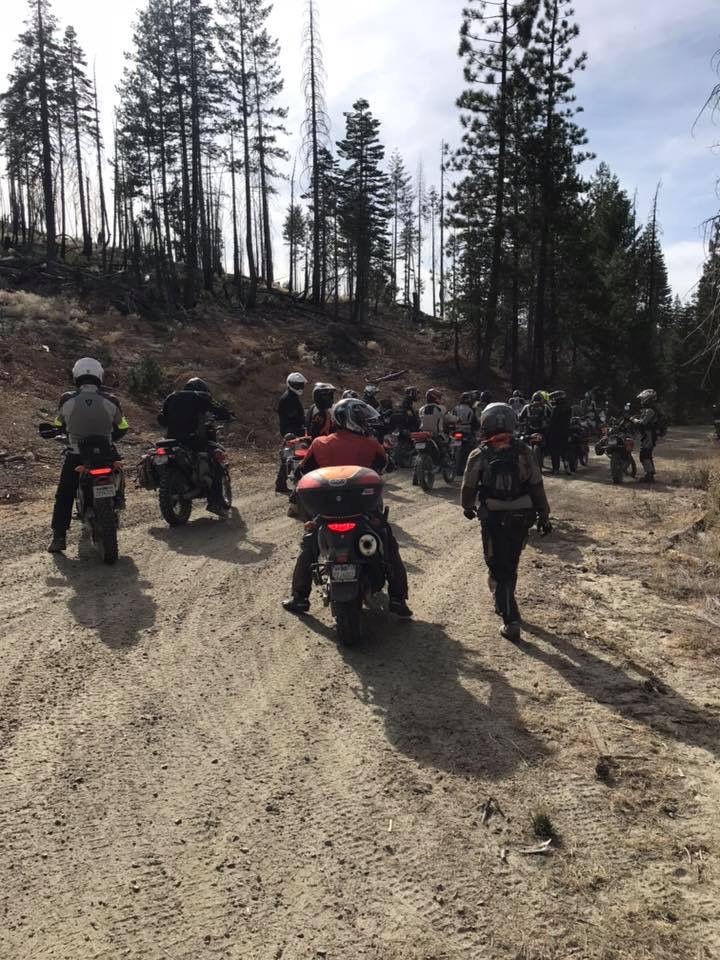 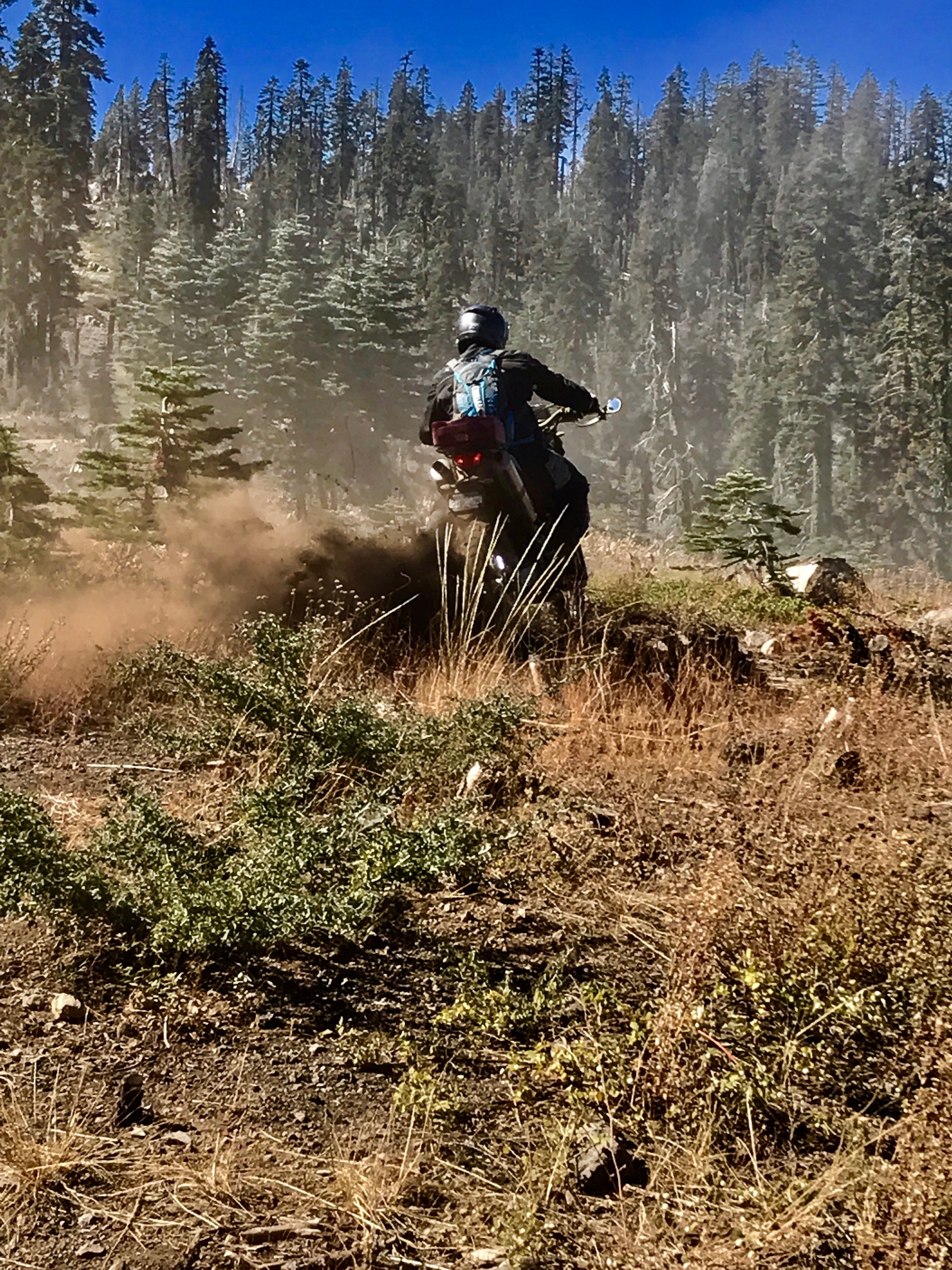